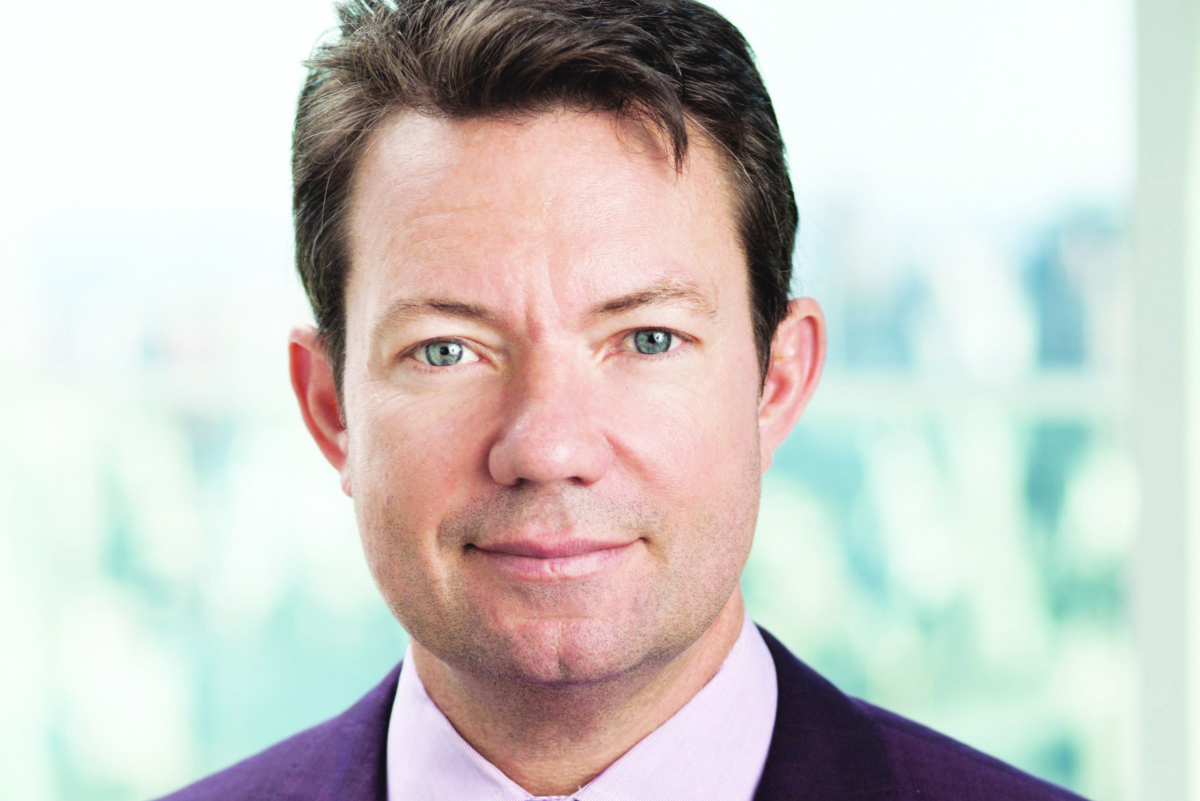 In 2001, Rick Kelly was living in a basement apartment in Long Island City, competing with the building’s boiler as he tried to write and record songs.

Six years later, he sold the last of 47 units in The Gantry, one of the first new condo developments that would would begin the transformation of Long Island City into a luxury residential enclave. He bought the first one himself.

“I was the Ford salesman driving the Ford,” Kelly said. “Almost inevitably, [prospective buyers] would say ‘Well, what would you do?’ and I’d say, ‘As a matter of fact, I bought this one right here.’ That really helped me and at that point, I thought, ‘Wow, I own an apartment in New York City.’ That was a point of pride for me, that I had bought something in a neighborhood where previously I was living next to the boiler.”

During the decade that followed, Kelly amassed roughly $400 million in sales for Douglas Elliman, working with high-profile clients such as Sean “Diddy” Combs and DirectTV CEO Michael White, and selling the final 20 apartments in the 62-unit Tribeca Summit building at 415 Greenwich Street.

Now, after 15 years of working out of Douglas Elliman’s Flatiron District office, Kelly has taken his talents to the Corcoran Group as a residential broker.

“It was the people, the management staff, support staff that impressed me the most,” he said of his new employer. “Everyone here that I’ve met has been genuine, dedicated, warm, friendly and, of course, successful. I think, for me, the Corcoran brand represents what I want to be in the next chapter of my sales life.”

Between closing deals and collecting properties of his own, Kelly has run several marathons, started a family and tended to his music, which he describes as “somewhere between Elton John and Bruno Mars.” Last year, he put out a professionally-produced album, “Dream of a Better Life,” and has found steady work in New York City clubs as well as a fan base overseas.

Before any of that, before he sold his multimillion-dollar home on the Upper West Side, Kelly was a transplant from Tampa, Florida, supporting himself and his music by pouring drinks in that same neighborhood. His bartending work eventually took him downtown, to one of the city’s most iconic restaurants, Windows on the World at the top of the North Tower of the World Trade Center.

“I was having a great time creating music — but not making that much money — and enjoying the New York life on the 107th floor,” Kelly said. “And I was there for three and a half years.”

Six weeks after he left Windows on the World ,a highjacked Boeing 767 crashed into the North Tower at 8:46 a.m. on September 11, 2001. The terrorist attack toppled the building and killed all 164 people inside the restaurant.

Like most New Yorkers at the times, Kelly’s life was upended. In addition to losing all his former co-workers, he was also blocked from getting to his new job at Gotham Bar and Grill in Greenwich Village. He took the chaos as a sign that it was time for a change.

He’d had a brief stint in the rental market shortly after he arrived in the city during the mid-90s, but was reluctant to commit to anything that wasn’t music. However, in 2002, ready for something more permanent, Kelly decided to jump back into the real estate world, only this time as a sales agent. He took a course in Queens, reached out to Douglas Elliman, and soon found himself with a desk and a job as Leonard Steinberg’s assistant, a position he said held for “maybe five minutes.”

Steinberg, one of the top brokers in the city and a former composer himself, had high praise for his former protégé on both fronts.

“Rick is very smart and ambitious and aggressive and will do very well at Corcoran,” Steinberg said of his former employee. “He is quite a talented musician, too.”

Kelly soon struck out on his own as a buyer’s agent, focusing primarily on Chelsea and the Upper West Side, even going so far as to rent an apartment in the area — at six times the price of his Long Island City basement — to prove his commitment.

“I moved into a building in the West 60s and made it my mission to befriend every person and every employee in the building, and that’s exactly what I did,” he said.

“Now, 15 years later, a lot of my business stems from that move to the West 60s, because I do a lot of business in the area.” Rather than starting out modestly, Kelly shot for the moon, sending mailers to Museum Tower, Olympic Tower and other high-priced luxury apartment buildings to attract the city’s wealthiest buyers.

“I found out you were rewarded by being risky in terms of putting yourself out there, by over-reaching,” he said. “Honestly, that’s how I grew as an agent.”

Kelly attributes his decision to make the switch from Douglas Elliman, in part, to a strong working relationship with Kelly Mack, president of the Corcoran Sunshine Marketing Group, with whom he’s collaborated on several projects.

“We’re thrilled that Rick Kelly has joined the Corcoran family,” Mack said of her new co-worker when reached by email.

“Corcoran Sunshine has worked with Rick on many new development deals throughout the years and I’ve always thought he would be an excellent fit for Corcoran.”