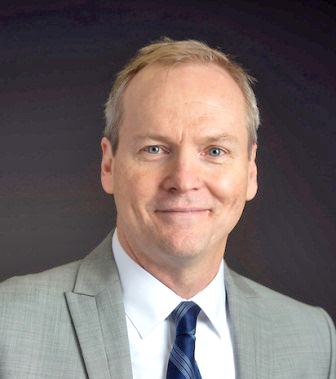 Rick Chandler to step down as Buildings Commissioner

New York City’s buildings commissioner, Rick Chandler will step down at the end of this month after 20 years with the department.

Mayor Bill de Blasio announced that Chandler will be retiring after 31 years with the city, including nearly 20 with the department, four of which were as Commissioner.

Chandler led a sweeping modernization of the Buildings Department, including the launch of DOB NOW, which will allow New Yorkers to do all business with DOB online.

He hired more than 230 new inspectors and 150 technical staff, resulting in significantly faster permit reviews and inspections of construction sites and 311 complaints.

And he oversaw the regulation of the city’s real estate and construction industries during the largest building boom in at least 50 years.

Mayor de Blasio said, “When I took office, I called for a fundamental reform of the Buildings Department – and I am grateful to Commissioner Chandler for helping deliver on that promise.

As Buildings Commissioner, Rick presided over an unprecedented building boom while at the same time launching an aggressive modernization plan to give the public faster service and greater transparency about DOB’s operations.

“While I’m sad to see Rick go, I thank him for his decades of service to the city and wish him well in his future endeavors.”

Thomas Fariello is a New York State Registered Architect with more than 30 years of experience in the fields of architecture and construction.

His experience before joining the Department — as a private-sector architect and plan examiner with the New York City School Construction Authority — cultivated his deep understanding of the laws governing construction, as well as the importance of leading the department to provide professional, efficient public service.