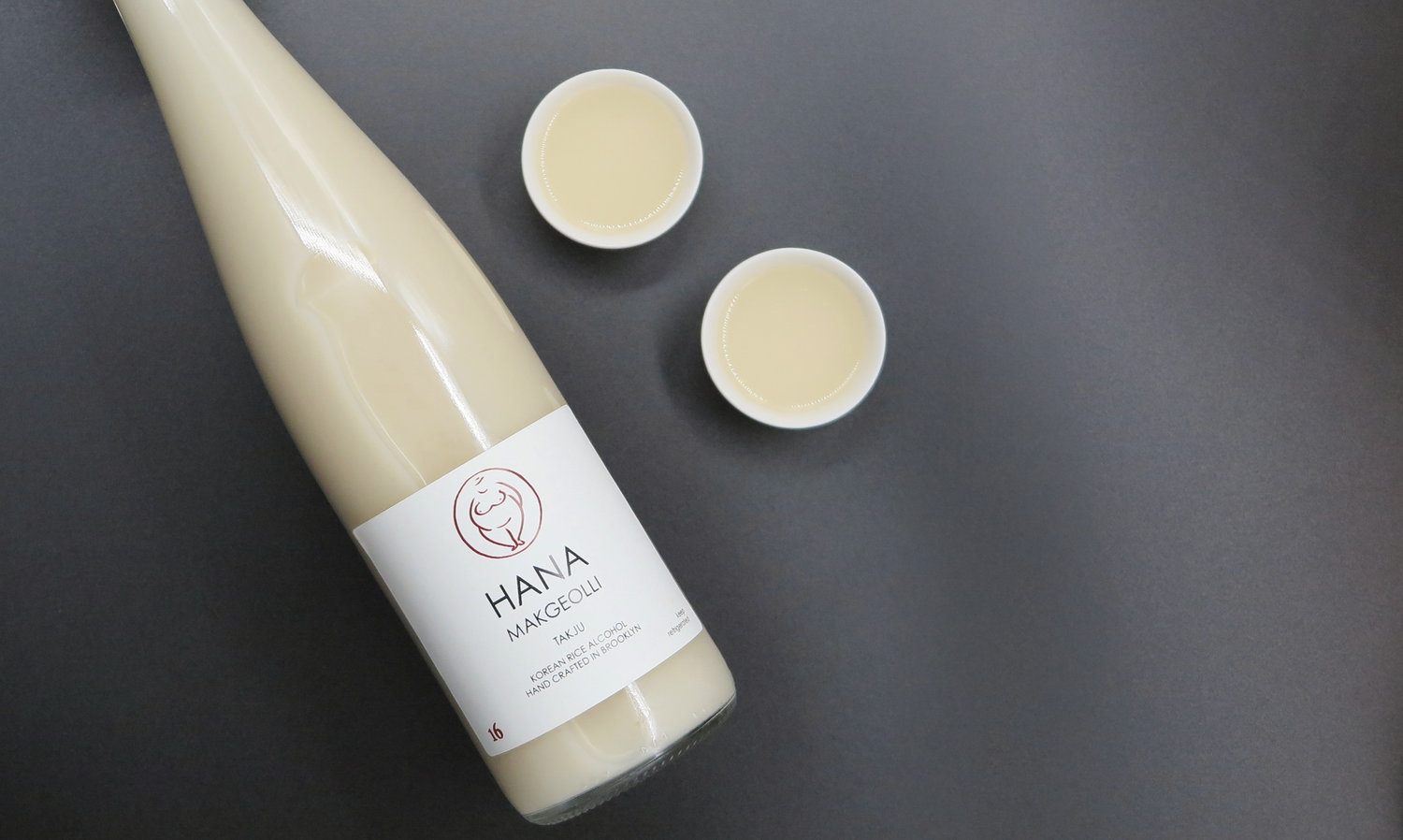 TerraCRG has brokered a retail lease for what could be the next big thing to come out of Brooklyn.

When it opens in the summer, Hana Makgeolli will also have a tasting room and offer tours for those interested in learning more about centuries-old traditional Korean alcohol just starting to make its way into the mainstream US market.

“We are really excited to have found a very unique location for this very fun concept that will serve as both a production and experience space,” said Peter Schubert, managing director of retail leasing at TerraCRG who brokered the lease with associates Abbie Cheng and Bill Strassman.

Hana Makgeolli was founded in 2017 in Greenpoint, Brooklyn. Hana is the Korean name of the company’s founder and master brewer, Alice Jun, who said Hana Makgeolli is a reflection of her appreciation of a drink that scented her childhood.

Jun, who is currently building out the raw Dupont Street warehouse space for her company’s first commercial outlet, started home-brewing traditional Korean alcohol in 2011 and realized her products were much more aligned with artisan spirits from Korea than with many commercial products that are currently on the market in the U.S.

Hana Makgeolli is similar to the unfiltered nigori sake as it is made from rice and contains some sediment and is less translucent, much like a double IPA appears versus lager beer.

David Sokolowski of Nest Seekers represented the landlord in the Dupont Street lease.