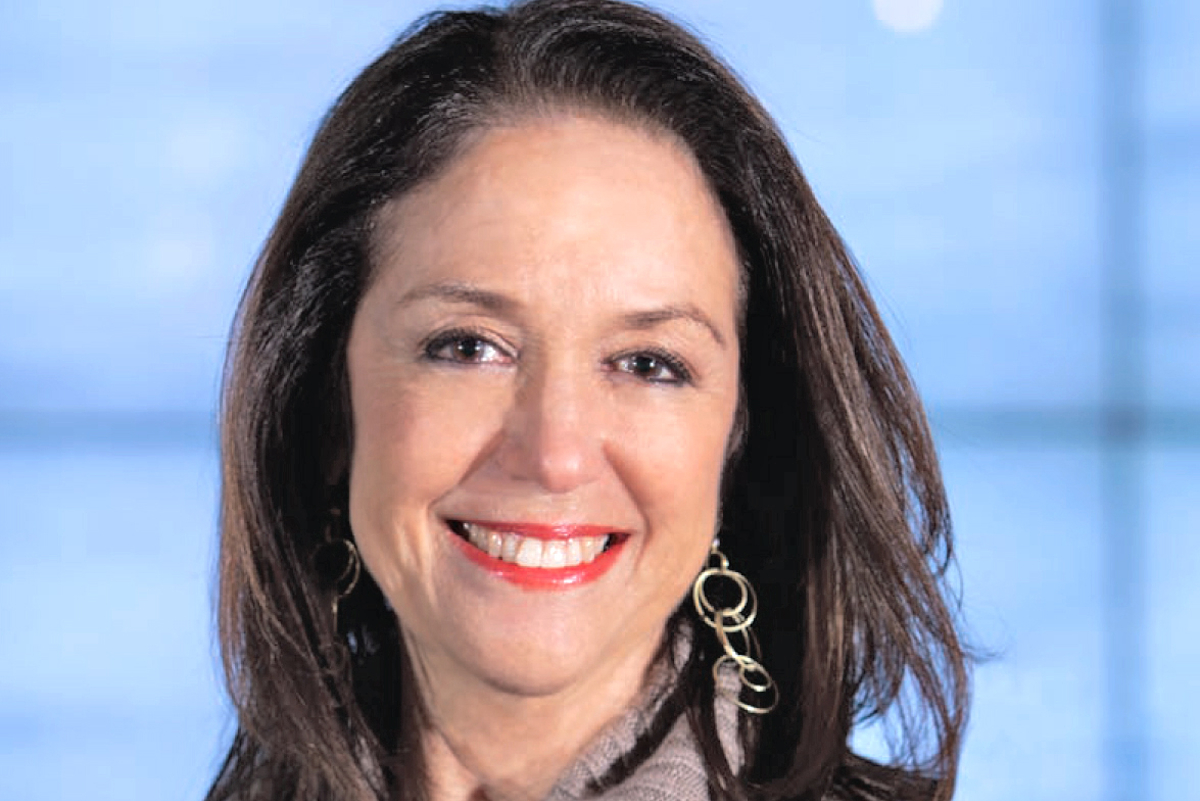 Retail doyenne Laura Pomerantz has the road map to success

A native of Miami Beach, Florida, Pomerantz’s father was a specialty store retailer, and one of the initial tenants in the Bal Harbour Shops, an internationally known luxury shopping complex. When she attended college, Pomerantz studied fashion merchandising and commercial art, but ended up getting a business degree instead.

“I wasn’t that good of an artist,” she told Real Estate Weekly.

She spent nearly two decades in the fashion business, first working for Burdine’s, a chain of department stores that later merged with Federated Department Stores, Inc., which became Macy’s, as a buyer of contemporary designer sportswear.

Prior to joining Cushman, she founded her own firm, Laura Pomerantz Real Estate, and was previously principal and co-founder of PBS Real Estate and PBS/Gould Ventures. She also served as a senior managing director at Newmark & Company Real Estate, and was the executive vice president at The Leslie Fay Companies for 18 years.

She is also the exclusive and national rep for Ted Baker/London, Scoop, Levi Strauss & Company, and Vince Camuto.

In her nearly 20 years in commercial real estate, Pomerantz has completed more than 8 million s/f of office and retail leases – and it’s not just fashion brands that she’s worked with. One of her biggest deals was working with former New York City mayor Michael Bloomberg, before he was elected to office. She spent 26 months negotiating with his company, Bloomberg L.P., to move their headquarters from Park Avenue and 59th Street to Lexington Avenue and 59th Street, at the site of the former Alexander’s Department Store, owned by Vornado Realty.

“That was probably the longest negotiation I’ve ever had,” said Pomerantz. “He’s an incredibly focused, smart, just unique businessman. He wants you to go through the process, he wants to understand the bottom line. He’s very appreciative of people who work hard for him, and he’s extraordinary when it comes to loyalty in business.”

Stroock & Stroock & Lavan was Pomerantz’s first deal starting out in the industry – and it was for over 100,000 s/f.

Pomerantz knew Stroock was in the market looking for space, and were also considering renewing, but the building’s owner was dragging their feet about a possible renewal. A beautiful space happened to become available in a building across the street, and Pomerantz decided to reach out to the law firm.

“I called one of the managing partners and told him it was a great space, a law firm space,” she recalled. The space had been built out specifically for a law firm, which had previously been in the space but had gone out of business.

The managing partner she spoke to ended up being Leonard Boxer, who is now also the co-chair of the firm’s real estate practice. He told her they would give their landlord a month to make up their mind, and if they don’t, they’d look at her space. They ended up making the deal and closing it in a month.

“It was pretty amazing, that sort of helped put me on the map so to speak,” she said.

Pomerantz’s background in fashion proved to be a boon to her success with retailers.

“That helped a lot,” she said. “There’s a trust factor – when they know you’ve sat in their seat and had to confront some of the same challenges they’re confronting, some of the same strategic plans they’ve had to generate. It’s very helpful generating a client base in fashion.”

That trust has helped her build long-term relationships with clients like Levi’s, which she represented exclusively and nationally for several years, and Ted Baker, a company she has worked with for more than 10 years.

“It’s a responsibility to take on wonderful companies like these and continue to help them grow and make the right decisions,” she said. “Real estate has become such an important decision.”

At Cushman since 2014, Pomerantz is enjoying the breadth of services that working at a company that size can provide, from project management service, to evaluation and appraisal services. And as a woman who has built a successful career in the business, she is eager to give advice to younger women who are just starting out.

“I think real estate especially, has always been a bit of a man’s game,” she said. “There have always been more men in real estate than women, and I think one of the most important skills that a professional has to have in the business is sensitivity, good listening skills, good networking, and maintaining relationships, and I find women are really good at that.”

Pomerantz stressed the importance of women having a mentor in the business. And though most of her mentors during her early days in the industry were men, simply because there were so few women at the time, having a female mentor is important.

“Women really understand how important it is to mentor other women, and younger people, and bring women into the business,” she said.