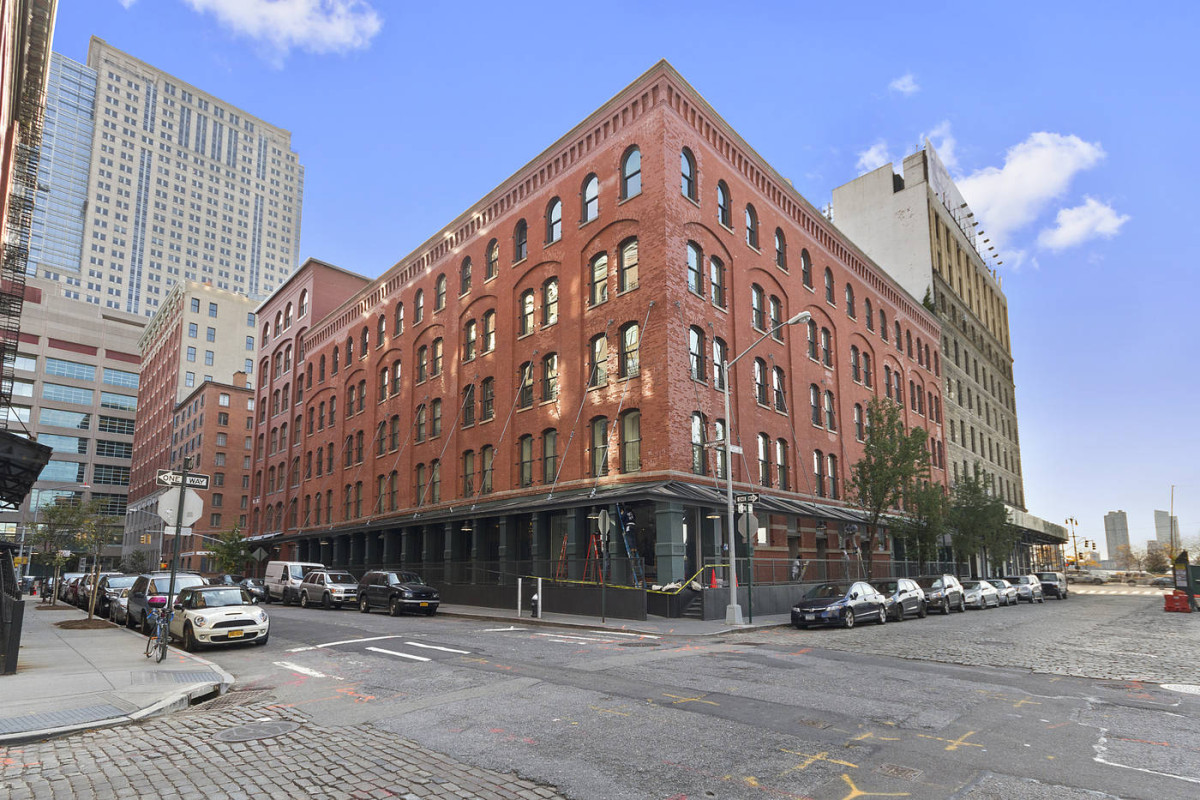 Actress Gwyneth Paltrow and Coldplay singer Chris Martin have just reduced the price of their Tribeca penthouse. The pair, who filed for divorce last year, brought down the price of their three-bedroom, three-bathroom apartment from $14.25 million to $12.85 million, according to real estate marketplace Streeteasy.

The 4,479 s/f condo has been in the market for about 40 days. Paltrow and Martin’s apartment is one of 67 units at the River Lofts building at 416 Washington Street. The property is made up of two connected buildings. One part, which sits on 92 Laight Street, contains 38 units and stretches to 13 stories. Meanwhile, the portion that sits on 424 Washington Street contains 30 units.

The pair originally bought the condo for $5.1 million in 2007. The apartment was remodeled in 2008 by interior design firm Roman & Williams.

This is not the first time that the pair has sold property in New York City. Before moving to River Lofts, they sold a condo at 13 Harrison Street for $13.5 million.