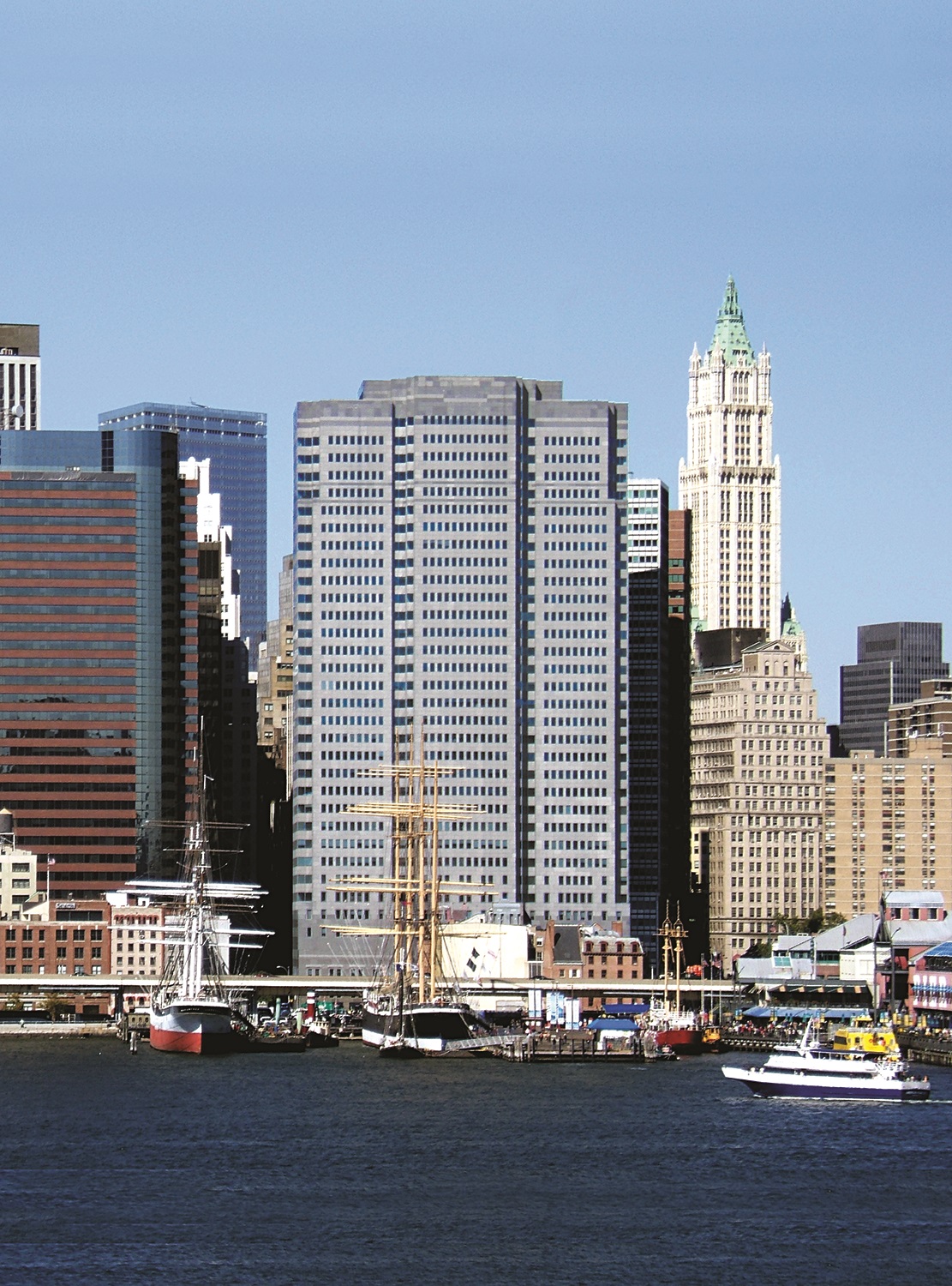 With the new agreements, Resnick has leased almost all of the 12-floor, 400,000 s/f block of office space that became vacant less than one year ago.

American Friends of Hebrew University, Inc. (AFHU), a national nonprofit, has leased 10,859 s/f on a portion of the 11th floor.

Resnick was represented in-house by Brett Greenberg and Adam Rappaport, along with a Cushman and Wakefield agency team of John Cefaly, Robert Constable, Ethan Silverstein, Stephen Bellwood and Myles Fennon.

ABS has skin in the game along busy Astoria shopping corridor