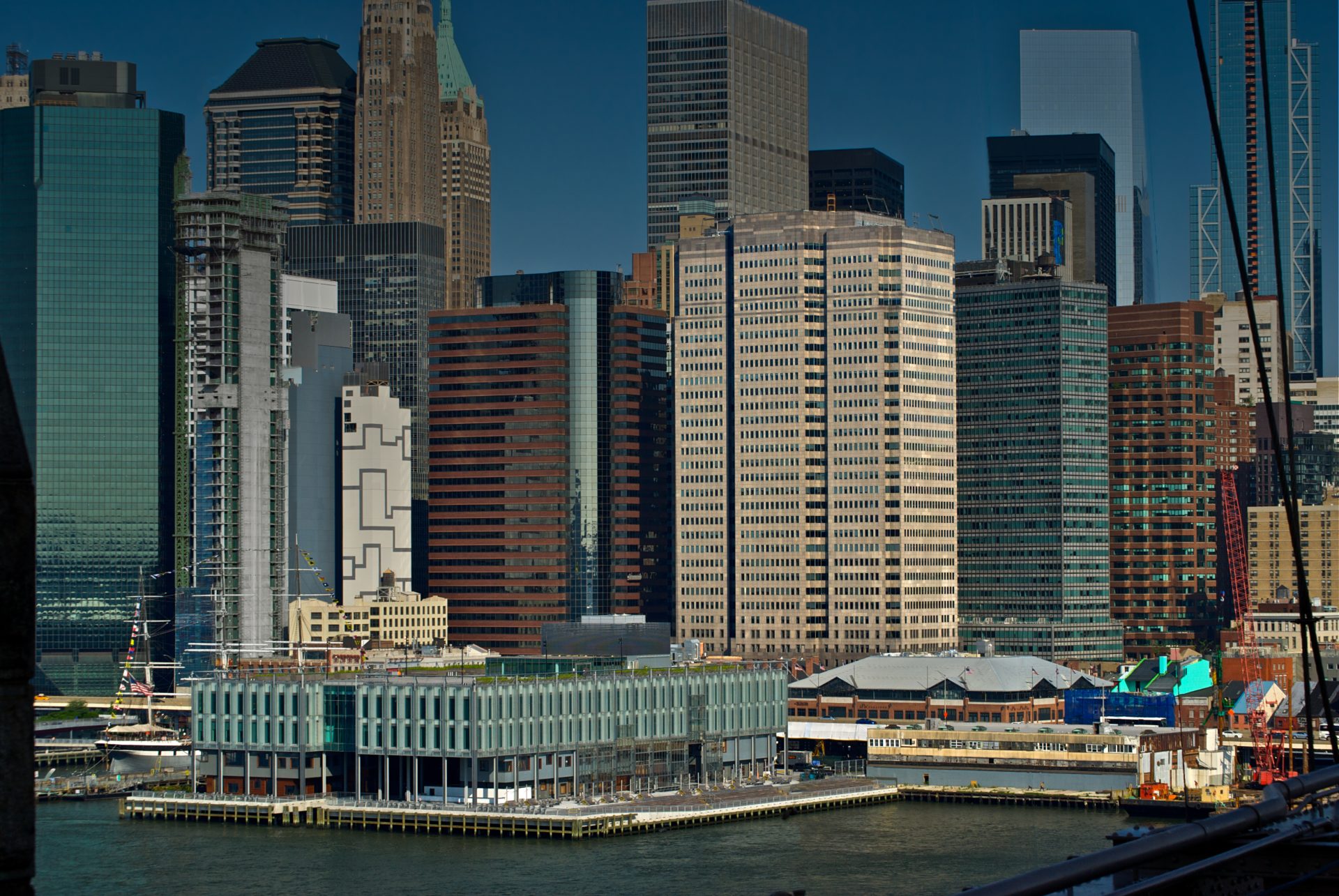 Resnick has also completed a new, 22,526 s/f lease on a portion of the 8th floor with nonprofit organization iMentor. The organization, which is currently located at 30 Broad Street, expects to relocate to the building in the fourth quarter of 2019.

With the new long-term commitments from Med Review and iMentor, Resnick has now secured 379,643 s/f of leasing transactions at 199 Water Street year-to-date.

“We are pleased to welcome iMentor to 199 Water Street while also significantly expanding our long-term relationship with Med Review at the building,” said Jonathan Resnick, president of Jack Resnick & Sons.

“Our recent leasing successes here speak not only to the quality of the building and our services but also to the enduring strength and increasing diversification of Lower Manhattan’s economy.”

Following a major renovation and repositioning in 2014, 199 Water Street has played a major role in the transformation of the Lower Manhattan commercial market.

The property has also benefited from upgraded signage and lighting and features an executive in-building parking garage, tenant dedicated bike and locker rooms.

In addition, critical building systems are located on upper floors, and a detachable floodgate system has been installed at key building entrances for flood protection.

Built in 1984, the property is LEED certified from the U.S. Green Building Council (USGBC) and Wired Certified Platinum for excellence in internet connectivity.

Hines is an energy star