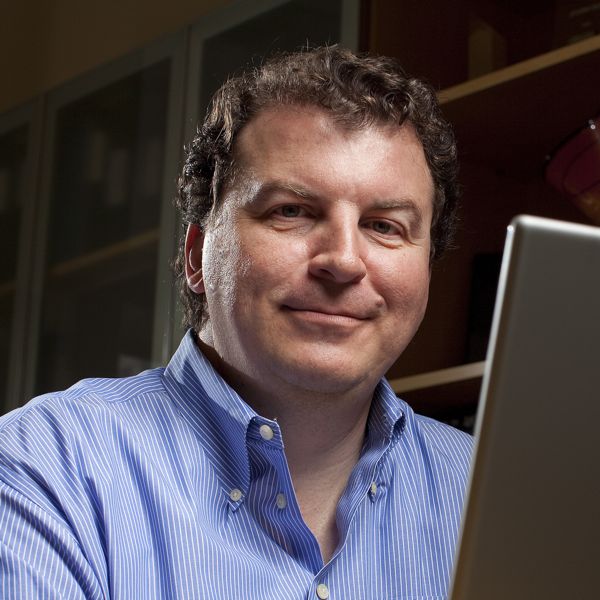 The concessions balancing act being performed by they city’s apartment owners has shrunk New York’s vacancy and pushed median rents up.

According to appraiser Jonathan Miller, the conundrum has been created by the lure of concessions drawing renters to new developments where prices rose much faster than existing rentals, skewing overall prices higher

“What we’ve started to see across Manhattan, Brooklyn, and Queens is that the base rents and median rents are starting to rise,” said Miller, president and CEO of Miller Samuel Inc. and the author of the October Douglas Elliman report.

“Its unusual because when you’re on the ground looking at the market, you’re seeing concessions, but the base rents starting to rise.”

Median prices for Manhattan rentals have increased by 1.7 percent over last year to $3,386, even with concessions factored in.

The upward trend in base rent, according to the report and Miller, was due mainly to the influence of new high-end development rentals which are skewing the median rent price.

Likewise, the uptick in concessions can be attributed to an effort in trying to attract renters to the influx of new and luxury development.

The result has been a market share of concessions that’s 13 percent higher than last year’s benchmark — from 28 percent to 41 percent respectively.

“There’s a cumulative effect of large scale insertion of new development and luxury rentals across the markets over the last several years,” said Miller.

Concurrently, as new rental developments continue to crop up and median rents prices rise, sales have decreased year over year according to the report.

Behind that uncertainty are several factors, including rising mortgage rates which have risen rapidly throughout the last several years and continue to climb towards levels similar to 2008 housing market crash, and also the influence of a federal tax overhaul that gutted property tax deductions for many.

Specifically, a Republican-backed tax plan passed in 2018 limits the State and Local Tax Deduction, SALT, to $10,000 – a move that promises to impact New Yorkers in particular due to the fact that residents claim about $36,000 in itemized deductions a year on average, the highest average in the nation.

“As we know, whenever there’s uncertainty facing the consumer, it takes longer to make decisions and they put the purchase on hold,” said Miller. “We’re starting to see an uptick in would-be buyers camping out in the rental market until they’re comfortable.”

As a result, Miller said, with uncertainty looming, the near future could reveal a market favoring rentals.
“If any market stands to benefit from the uncertainty, it’s the rental market,” he said.