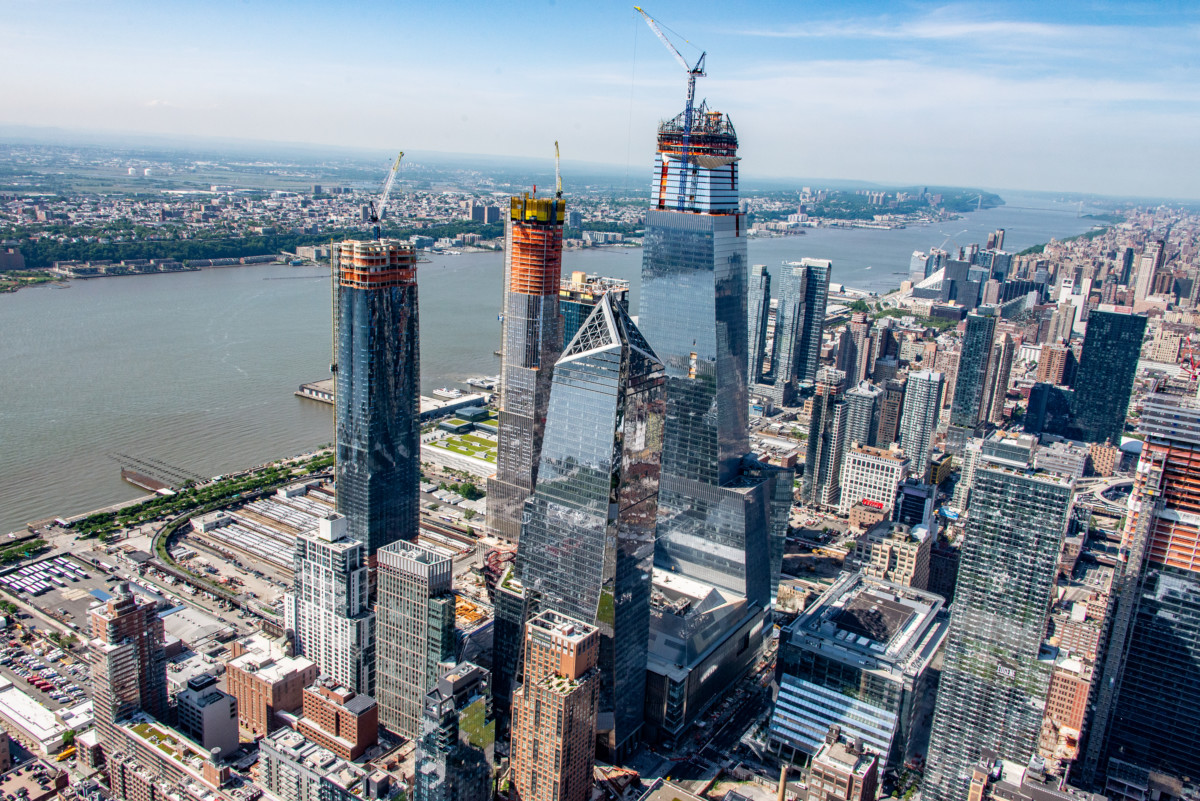 Related Companies has made peace with the unions just days before the official opening of its historic Hudson Yards mega-development.

In a joint statement issued this afternoon, the Building and Construction Trades Council of Greater New York (BCTC) and Related Companies  announced what they called “an accord.”

Ratified unanimously at a BCTC Executive Board meeting held earlier in the day,  the deals was hailed as “a new model of collaboration between the development community and skilled workforce and is a tangible step forward in restoring long-term, sustainable peace and stability between Related and the BCTC.”

“Today is the start of a new era of collaboration between the development community and unionized construction industry,” said Gary LaBarbera, President of the BCTC.

“Together we have put aside our differences and come to an historic agreement that will benefit the city’s economy and our workforce with good, middle class construction jobs for years to come. Throughout a relationship that has spanned decades, Related has employed more of our tradesmen and women than any other private developer and together we proudly built Phase I of Hudson Yards. This new agreement is a win-win and the start of a renewed partnership to move the industry forward with joint commitments to modernization and competitive models.

“We welcome the opportunity to build more transformative projects and will work with Related and each member union to facilitate modern efficiencies, good wages and benefits, safe working conditions and an opportunity for individual and collective advancement.”

Bruce Beal, Jr., President of Related Companies said: “We are pleased to have reached an agreement with the BCTC. The agreement is a win-win and reflects our shared values and commitment to good paying jobs with great benefits, skills training, and expanded opportunities and diversity, and will continue the great tangible legacy of commitment, quality and craftsmanship evidenced at Hudson Yards. It also is an important step forward in modernizing the industry with creating greater transparency, and offers the potential for even more New Yorkers to join this great industry.”

Both sides thanked Mario Cilento, president of the New York State AFL-CIO, forfacilitating a dialogue among both parties.

As part of the new deal,  Related and the BCTC agreed not to participate in protests, demonstrations, adversarial campaigns, and all litigation by and between these parties will be withdrawn.

The deal comes after months of bickering that saw  the developer head to court with a slew of allegations about the union, ranging for overpaying tradesmen to flouting safety regulations and making up their own site rules.

In one infamous round of lawsuits, Related Cos. alleged that a union rep. got his brother a job as a coffee boy on the site pocketing nearly $8,000 a month.

The unions claimed Related was attempting to bully workers and quash their efforts to win fair pay and benefits for their members.

The site includes more than 100 shops, new apartments, 14-acres of public open space, a new 750-seat public school and an Equinox Hotel as well as a multimedia arts center and giant zigzagging art installation The Vessel.