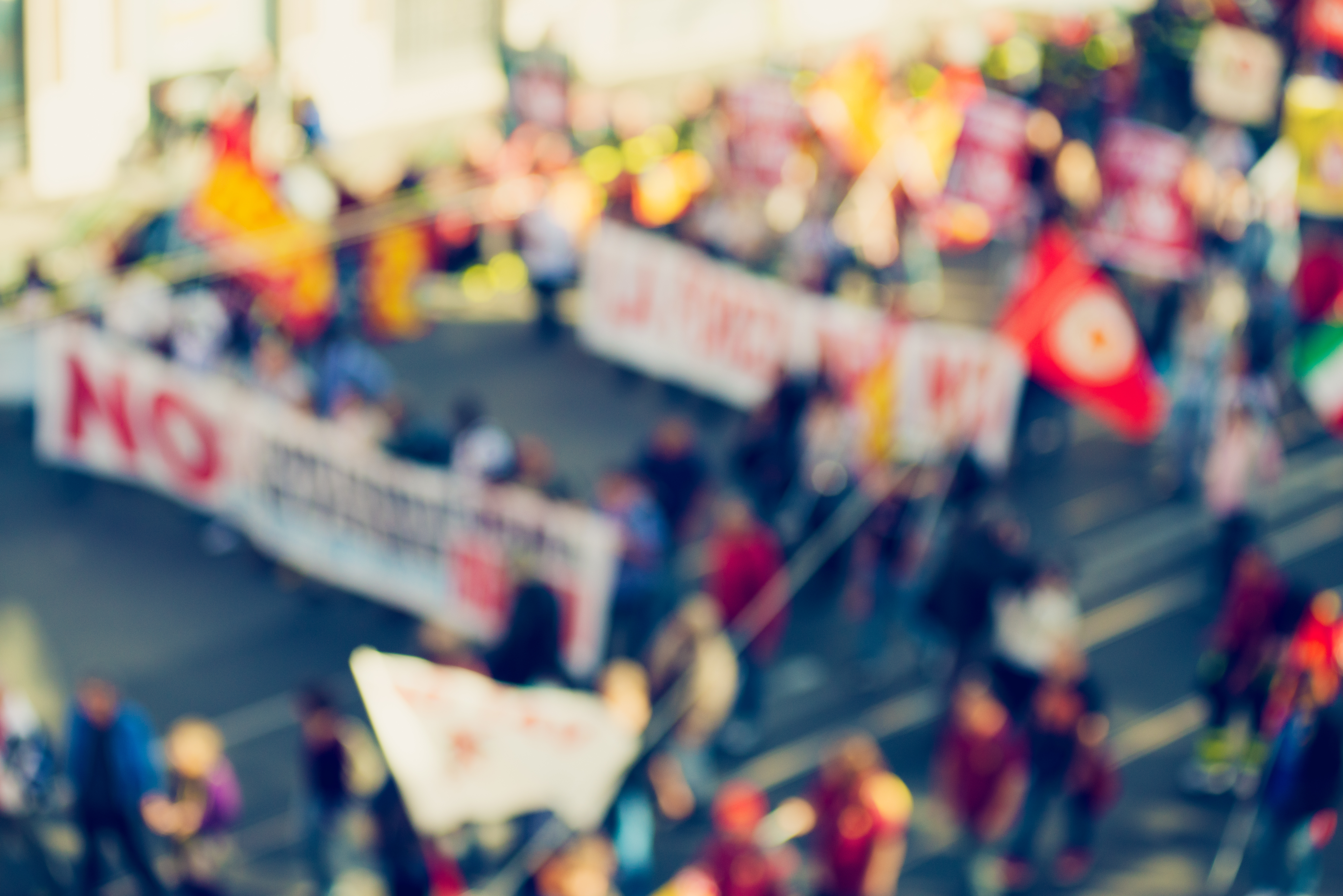 REBNY President John Banks blasted the city’s construction unions for their decision to picket the Hudson Yards work site, accusing members of being overpaid and corrupt.

In his weekly column for Real Estate Weekly, Banks called the demonstrations “a sad statement on the inability of these unions to compete in today’s workplace” and encouraged the city to adopt an open shop policy for its contracting jobs.

“It is becoming increasingly clear that the wasteful practices of some BCTC unions are not limited to the private sector,” Banks wrote. “Taxpayers are bearing the cost of such practices as well.”

In the interest of saving time and money, Banks said the city should open MTA and NYCHA projects up to both union and non-union outfits. He also said Project Labor Agreements, or PLAs—contracts between unions and their private sector employers—have been discredited by union’s failure to follow them.

In response to Bank’s attack, Building & Construction Trade Council president Gary LaBarbera said the real estate industry is attempting to undermine the unions’ credibility as it fights for fair wages.

“Counter to Mr. Banks’ allegations, the Building Trades are driving reforms,  but are unwilling to sacrifice a decent middle class income and a pension,” LaBarbera said in an email to REW. “This misrepresents the work that we’ve done to enhance competitiveness in the construction industry and many developers would agree with that.”

Union workers have been protesting outside 55 Hudson Yards since March, when the Related Companies filed a lawsuit claiming that Building & Construction Trades Council violated the PLA while constructing the various buildings at the Hudson Yards site. Related claims the unions’ actions cost it more than $100 million.

Specifically, Related accused workers of showing up late, leaving early, disregarding safety regulations and doling out patronage positions, including a $42-an-hour “coffee boy” job that went to the 55-year-old brother of “a high-ranking union official.”

“They refuse to address work rules that permit some of their members to be paid $42/hour plus overtime to deliver coffee, while running fraudulent scams on the side, charging their colleagues for food and beverages,” Banks wrote. “The refusal of such unions to make reforms and be more economically competitive has been replicated throughout the city and has led to the rise of open-shop construction.”

Meanwhile, LaBarbera charged Related with creating a “race to the bottom,” in which the developers will drive down its costs by slashing wages and benefits for workers.

“This idea of driving open shop is a subterfuge, predominantly peddled by Related Companies aiming to replace middle class, good paying jobs with positions that pay people at the less than middle class wages and little to no health care or retirement benefits,” he said. “When did earning a middle class living and a pension become something to hold contempt for?”

Banks: Union refusals to make reforms has led to the rise of merit-shop construction