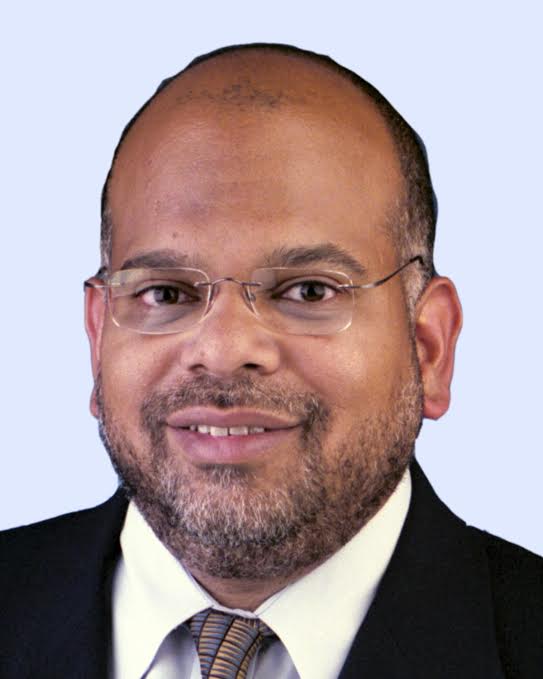 The Real Estate Board of New York (REBNY) has appointed John Banks to serve as its next President, REBNY’s Search Committee announced today.
Banks will assume the role of President-Elect effective March 2, 2015. He will replace Steven Spinola, who will step down at the conclusion of an appropriate transition period after nearly three decades of dedicated service to REBNY and the real estate community. Banks joins REBNY from Consolidated Edison, where he has served as Vice President of Government Relations for nearly 13 years.

“Throughout his extraordinary career in both the public and private sectors, John Banks has earned widespread acclaim for his wisdom, insight and trustworthiness, as well as his ability to build consensus,” said REBNY Chairman Rob Speyer. “We needed someone exceptional to replace Steve Spinola, and we found him in John.”
Speyer, whose term as Chairman was extended through 2016, added, “The real estate community owes Steve a great debt of gratitude for all he has done for our industry and the City of New York. Not only is he the longest-serving REBNY President, he has been its most effective in its 118-year history.”

“It has been my great privilege to serve REBNY and the real estate industry over the past 30 years,” said REBNY President Steven Spinola. “I look forward to some busy months ahead as we continue to pursue a pro-growth agenda for the city while ensuring the smoothest possible transition at REBNY. I couldn’t be more optimistic about the future of this organization under John’s guidance.”

As Vice President of Government Relations, a position he has held since February 2002, Banks has managed Con Edison’s government and community affairs as they relate to policies proposed or enacted at all levels of government. In addition, he has managed a dedicated staff of 38 people working in Con Edison’s active community relations and public affairs division.

“I look forward to working with the leadership of REBNY, its members, staff, the community and New York’s elected officials,” said Incoming REBNY President John Banks. “It is an honor to follow in Steve’s tremendous footsteps and build upon his accomplishments. I am grateful to Con Edison which encouraged and supported my team’s efforts to engage with and be a positive force in the communities we serve.”

From 2000 through 2002, Banks served as Chief of Staff for the New York City Council, where he directed activities for the 51-member legislative body, managed the Council’s 360 person staff, negotiated with the mayor’s office on all budget and legal matters, and set the Council’s long and short-term policy agenda. Prior to that, he was Deputy Director of the Council’s Finance Division and served in the Mayor’s Office of Operations during the Koch administration.

Banks has an extensive history of active service to the community. He serves on the boards of the Metropolitan Transportation Authority, the New York Public Library, the New York Foundling Hospital and, The Vincent J. Fontana Center for Child Protection, Pelham Picture House and Manhattan College. He was Vice Chairman of the New York City Charter Revision Commission in 2010, and served on Mayor Bill de Blasio’s Transition Committee in 2013.

A resident of Pelham Manor, New York, Banks earned a Bachelor’s degree in Economics and Government from Manhattan College and a Masters of Public Administration from Baruch College.