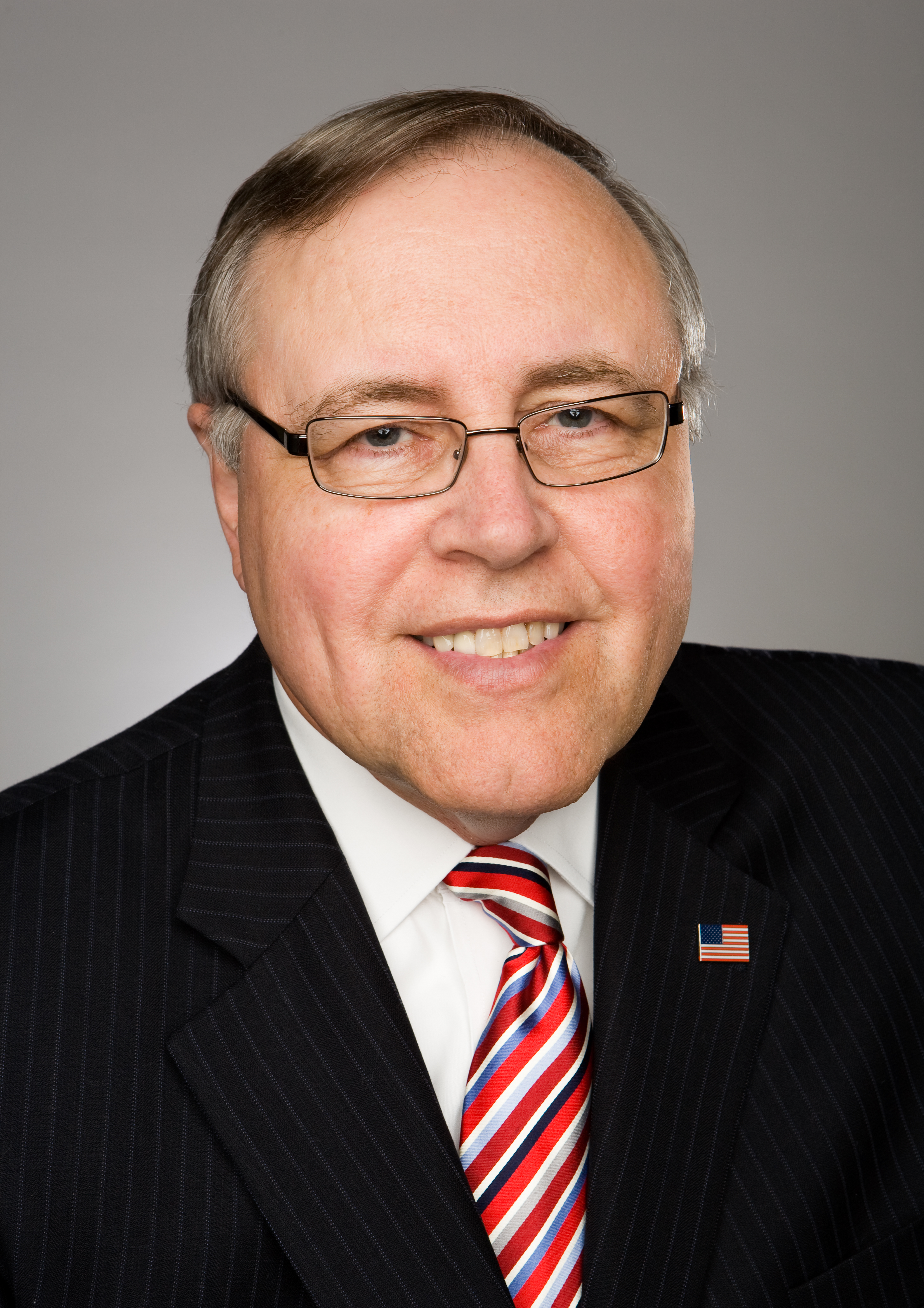 An analysis of housing creation throughout New York City over a 10-year period has concluded that of all the new housing created citywide, less than one half of one percent was within landmark districts.

The report, issued last week by the Real Estate Board of New York (REBNY), demonstrates that the prevalence of landmark districts has effectively created unforeseen barriers to the creation of housing, including affordable units, in all five boroughs, said the board.

Of the 100 units, 95 were built in one project at Cedars/Fox Hall in the Bronx. The other five units were part of a project on Historic Front Street, built on land sold by the City. There were no new units of affordable housing constructed on landmarked properties in Brooklyn, Queens or Staten Island.

“REBNY is working closely with the administration to help execute its plan for the creation of 80,000 new affordable housing units over the next ten years, but unnecessary barriers and delays to developing housing must be forgone to make this possible,” said Steven Spinola, REBNY President.

“This study clearly shows the inhibiting effect that landmarking has on the creation of new housing throughout the five boroughs. As we move forward with the administration’s plan, the City’s approach to designating historic districts must carefully consider the impact of landmarking on affordable housing, job creation, and economic development.”

While the analysis on the Bronx, Brooklyn, Queens and Staten Island shows that landmarking is not as widespread as in Manhattan, the creation of housing and affordable housing has been sharply curtailed on historic properties located in those boroughs.

“Maintaining and increasing the city’s affordable housing stock is a priority I share with the de Blasio administration. As this report shows, we must carefully consider the effects that landmarking has, particularly the designation of historic districts, on the creation of affordable housing units,” said NYC Council Landmarks Committee chair Peter Koo. “I believe that the right balance can be struck. As Chair of the Council’s Subcommittee on Landmarks, I will work with all stakeholders to ensure that it is. I thank Mr. Spinola and the people at REBNY for their work on this study, and for their commitment to being full partners in building a vibrant and sustainable New York.”

“This study supports the concerns I have raised in recent Land Use Committee hearings that landmarks preservation and the lack of affordable housing cannot exist in a vacuum. I am confident that with the new leadership at the Landmarks Preservation Commission we can strike the proper balance between building affordable housing while continuing to preserve the rich history of our city,” said Councilman David G. Greenfield, chair of NYC Council Committee on Land Use.

“Increasing the supply of affordable housing in New York is extremely important to working families, including our members,” said Héctor Figueroa, president of 32BJ SEIU. “We hope the administration takes this study into account when it creates its plan to encourage responsible development and create more affordable housing in the city.”

Richard T. Anderson, president of the New York Building Congress said, “The Building Congress believes the first and greatest priority for the new Landmarks Commission Chair is to analyze and revamp the process surrounding the designation of historic districts. Part of that analysis, which should be done in close consultation with the City Planning Commission, must focus on the substantial cost to the City and its future when large chunks of the City are declared largely off-limits to economic development and new housing.”

REBNY singled out density restrictions, landmark compliance costs, and a lengthy and arbitrary public review process as the main reasons why housing, and particularly affordable housing, development is extremely unlikely on landmarked sites.

A July 2013 study by REBNY concluded that landmarking in Manhattan is growing at a rapid rate, with nearly 30 percent of properties protected by landmark regulations. In some neighborhoods, such as the Upper West Side and SoHo/Greenwich Village, the level of protected properties has reached a staggering 70 percent.

Spinola added, “Based on the current data, and the analysis from our earlier reports, it is clear that certain areas are closing off opportunities for affordable housing for future generations.”

Roket revels in bringing her very best to negotiating table

Bob Barone taking some of the risk out of business for high-profile investors, lenders