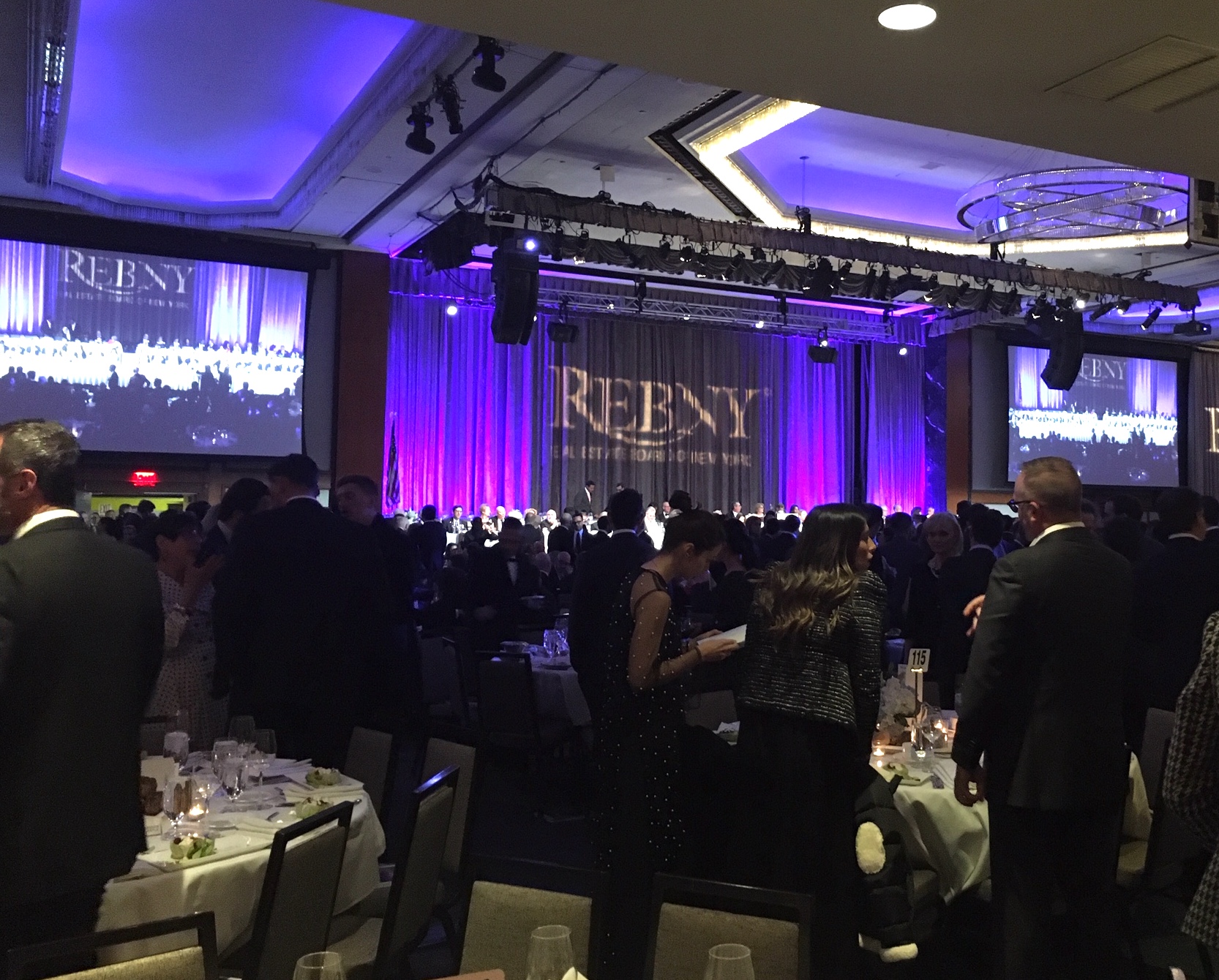 The Real Estate Board of New York has become the latest victim of the devastation coronavirus has wrought on jobs.

A spokeswoman confirmed REBNY has cut staff and reduced salaries as the board’s income has been decimated by members unable to pay and the cancellation of money-making events and seminars.

“The COVID-19 pandemic has inflicted profound damage on New York City, its people and its economy. REBNY is not immune to or insulated from that impact,” said the spokeswoman.

“To manage our budget issues, we have focused on decreasing expenses including salary cuts, staff reductions and other measures.”

The statement came after New York State Labor Department released the latest employment numbers that show the statewide shutdown ordered to stop the COVID-19 spread has cost thousands of jobs.

New York’s unemployment rate climbed to near Depression-era levels of 14.5 percent, compared with four percent in April 2019. The increase was the state’s largest monthly hike since current record keeping began in 1976, the Labor Department said.

The private sector lost 1.8 million jobs across the state in April bringing employment to its lowest level since 1994.

While the real estate industry has been tight lipped about furloughs among its ranks, Avision Young, JLL and MHP have been among those to confirm they have let workers go and/or cut executive pay.

Residential firms including Core, Elliman, Corcoran and Compass instituted across the board belt-tightening while Terra holdings furloughed staff and cut executive pay in April, just ahead of an announcement that it would merge its two powerhouse brokerages, BHS and Halstead, into one firm.

“This exciting union enables us to focus our extensive resources and forge a larger, even stronger firm to better serve our valued agents and customers in our current and expanded regions,” said Bess Freedman, CEO of the merged company.

Interested in buying a home in the UK? Here’s what to expect