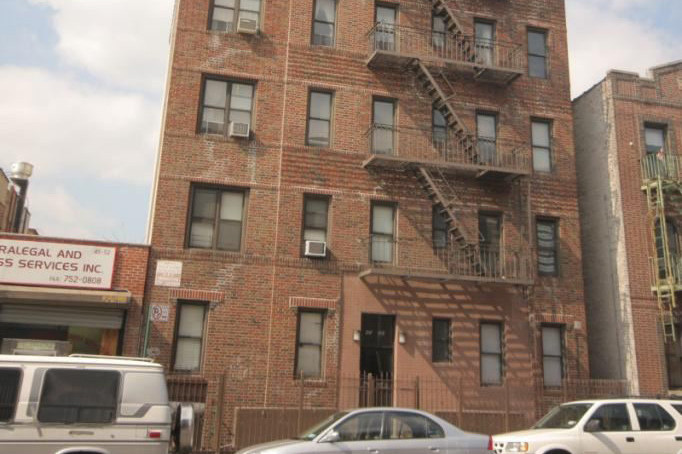 Three Queens properties in the neighborhoods of Sunnyside, Astoria and Long Island City were sold for $12 million. The deals, two of which were off-market transactions, were for 45-50 48th Street, 2577-2579 31st Street and 12-07 40th Street.

“There’s definitely an increase in demand in Queens. Overall, it’s just a nice place to live in,” said Eastern Consolidated Director Jacob Tzfanya, who was involved in the largest deal in the collection.

The biggest transaction in the package was for 45-50 48th Street in Sunnyside. The six-story multifamily property was sold for $6.79 million in an off-market deal. The 16,479 s/f building contains 35 residential units (23 studios and 12 one-bedrooms). The seller was 48th Street Realty, LLC. According to Tzfanya, the buyer, Kravara Realty LLC, plans to continue operating the property as a multifamily asset.

The development site at 2577-2579 31st Street in Astoria went for $3.9 million. The site consists of two residential properties and has 21,538 buildable square feet. Meanwhile, the vacant building at 12-07 40th Avenue in Long Island City was sold for $1.1 million. The two-story building offers 6,075 buildable square feet. The seller was 1207 Hbh, LLC.