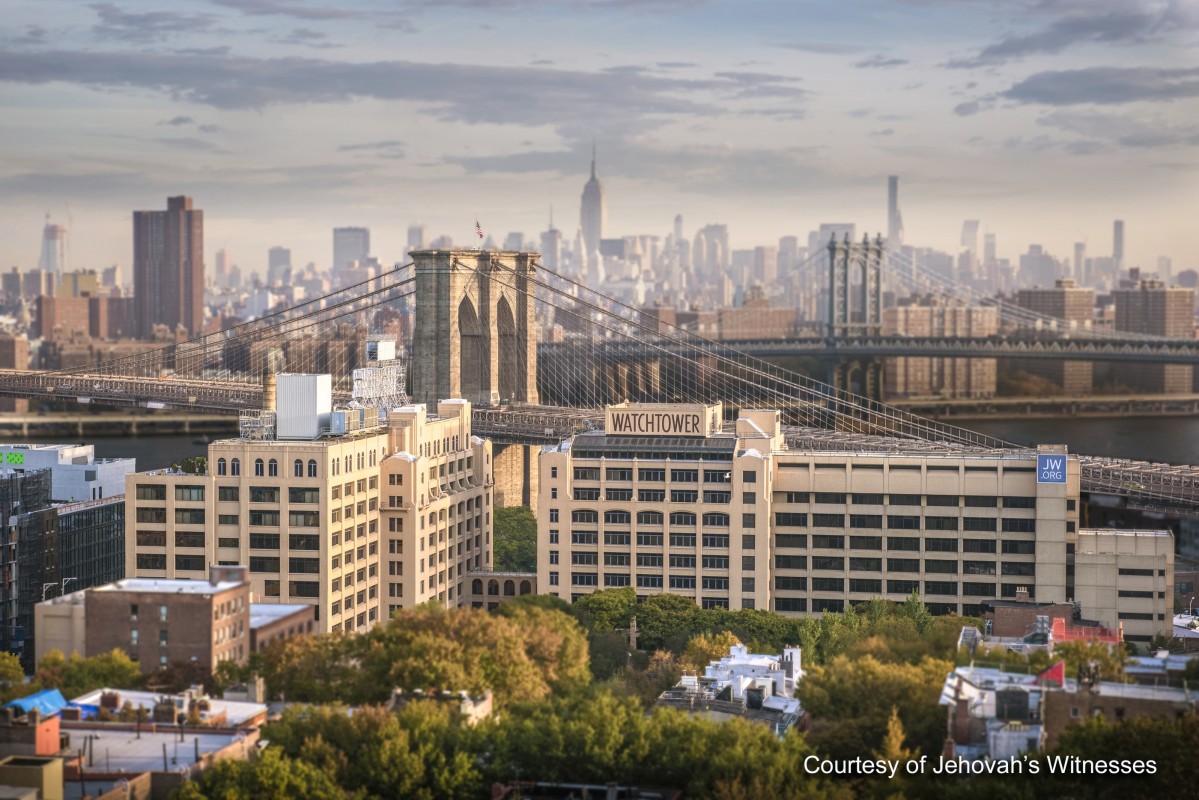 “We’re always looking to raise the bar for how today’s top companies want to work, and this property will set a new standard,” said Jared Kushner, CEO of Kushner Cos.

“Over the next year, we’ll begin transforming the property into one of the marquee urban office campuses anywhere in the country, let alone New York City.”

“LIVWRK is elated and humbled to work on the redevelopment of this portfolio together with Kushner & CIM,” said Asher Abehsera, CEO and Founder of LIVWRK. “We are thrilled to program and reintroduce this real estate into the NYC community.”

The Real Deal reported that the sale price was $340 million.

Kushner Cos. also partnered with LIVWRK, along with RFR, to acquire the nearby Dumbo Heights campus from Watchtower Real Estate in October 2013. In less than three years, the partnership has undertaken a more than $100 million gut renovation to transform the 1 million-square foot site into a cutting-edge creative office campus in Brooklyn.

Kushner Cos. partnered with CIM Group on two notable acquisitions and repositionings in Manhattan: 2 Rector Street, in the Financial District, and 200 Lafayette Street, in SoHo.

For more than a decade, CIM Group has been involved in the New York metropolitan area and this is its first acquisition in Brooklyn.

Aside from the two projects in partnership with Kushner Cos., notable properties that CIM has sold include 11 Madison and One Madison Park.