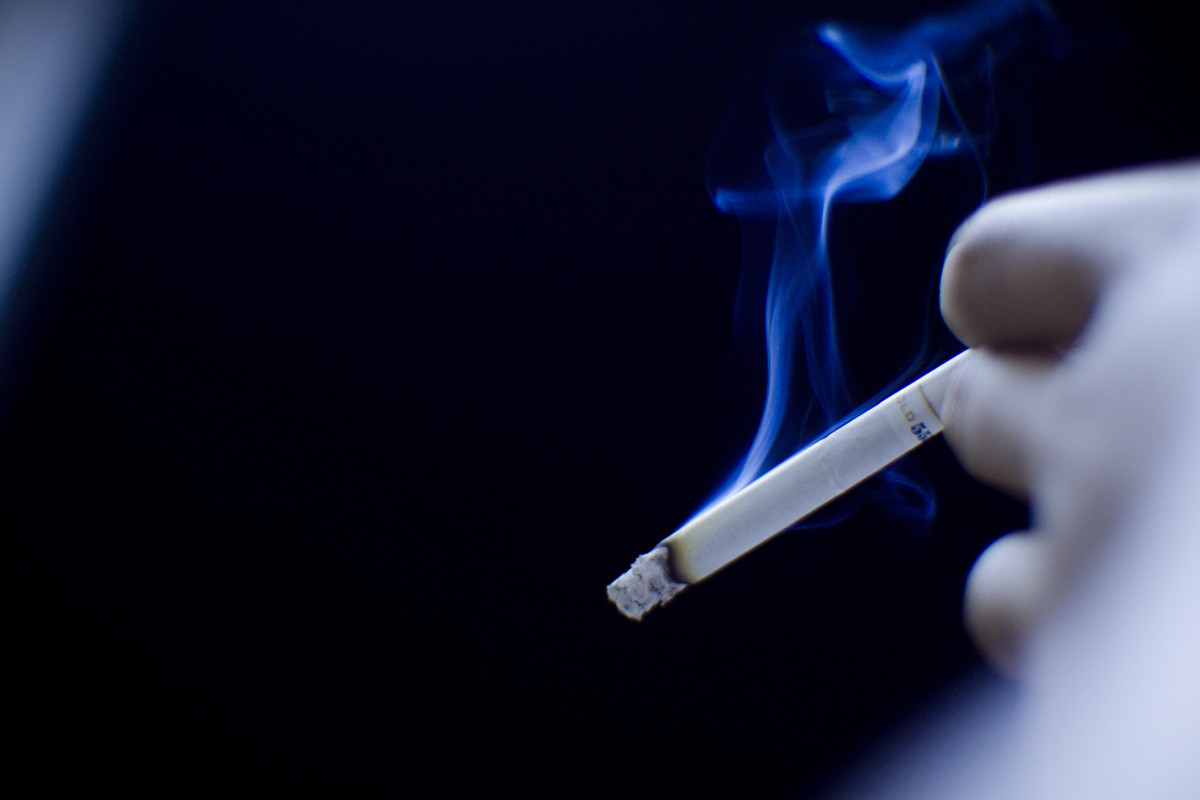 HUD’s proposed rule would require more than 3,100 public housing agencies (PHAs) across the country to implement smoke-free policies in their developments within 18 months of the final rule.

HUD is seeking public comment on this proposed rule for the next 60 days.

“We have a responsibility to protect public housing residents from the harmful effects of secondhand smoke, especially the elderly and children who suffer from asthma and other respiratory diseases,” said HUD Secretary Julián Castro.

“This proposed rule will help improve the health of more than 760,000 children and help public housing agencies save $153 million every year in healthcare, repairs and preventable fires.”

According to the Center for Disease Control and Prevention (CDC), cigarette smoking kills 480,000 Americans each year, making it the leading preventable cause of death in the United States.

Since 2009, HUD has encouraged Public Housing Agencies (PHAs) to adopt smoke-free policies in their buildings and common areas.  During this time, more than 600 PHAs adopted smoke-free policies. Currently, there are nearly 1.2 million public housing units across the country.