New Yorkers hold onto their homes during… 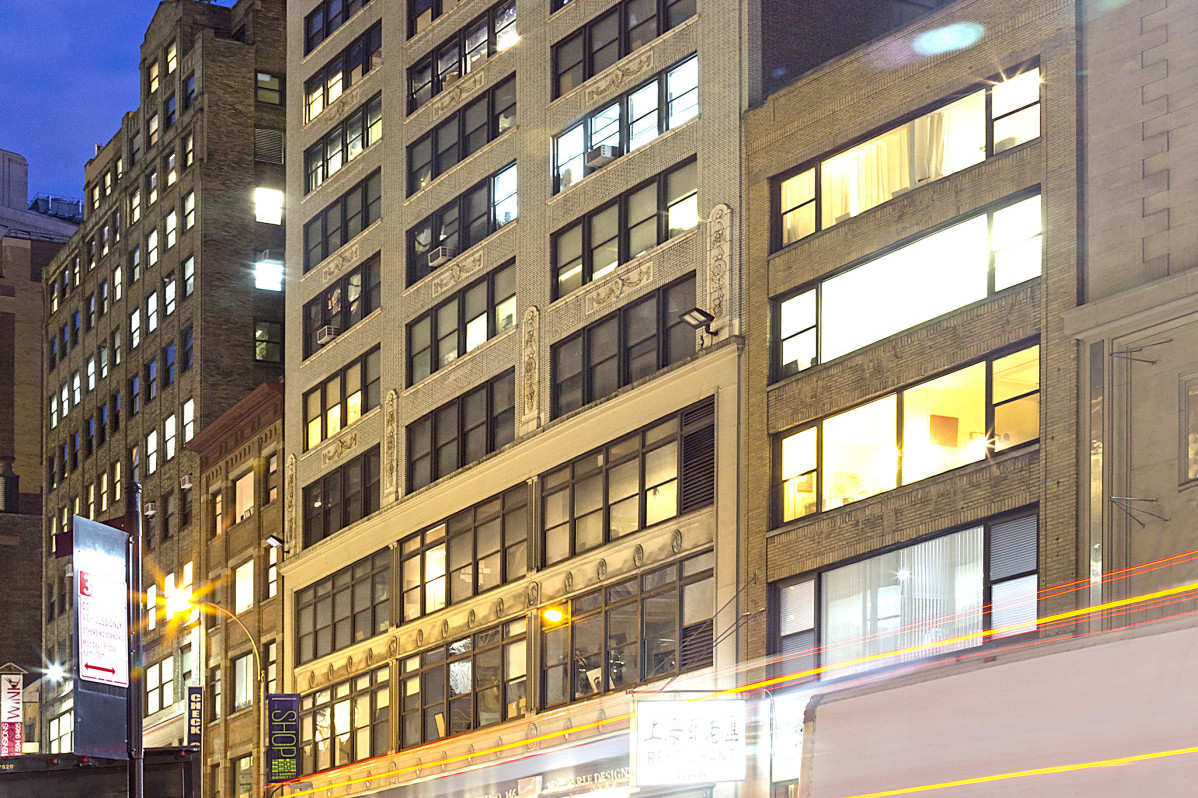 Following the acquisition of 142 West 36th Street and 234 West 39th Street this past summer, ownership has kicked-off a capital improvements and repositioning campaign of the two boutique Midtown West office assets.

“With these two leases signed, we have effectively launched the repositioning program for both 142 West 36th Street and 234 West 39th Street, and in collaboration with Waterman, we will be vigorously pursuing exciting new tenants to occupy the space that will become available in these two buildings over the next 24 months,” said Savitt.

“We are executing new major capital and tenant improvement strategies at both buildings to bring them up to the standards that we and our partners at Waterman provide to our valued tenants in our respective portfolios.”

BECCA Cosmetics will relocate from its current space at 499 Seventh Avenue to a 6,150 s/f space on the 15th floor of 142 West 36th Street. Thomas Sullivan of Coldwell Banker Commercial Alliance represented BECCA. Alan Bernstein of Waterman Interests LLC worked along with the Savitt Partners team in representing the ownership.

SG Companies will relocate its operations to a new 5,125 s/f office and showroom space on the 17th  floor. Michael Leifer of The Runyon Group negotiated the new lease transaction on behalf of SG Companies.

Waterman Interests partnered with USAA Real Estate to buy the buildings for $118 million.

According to Goetz, “Companies have been jumping at the chance to lease space around the Herald Square shopping corridor. When the spaces became available at 142 West 36th Street, we knew they would be filled quickly.”