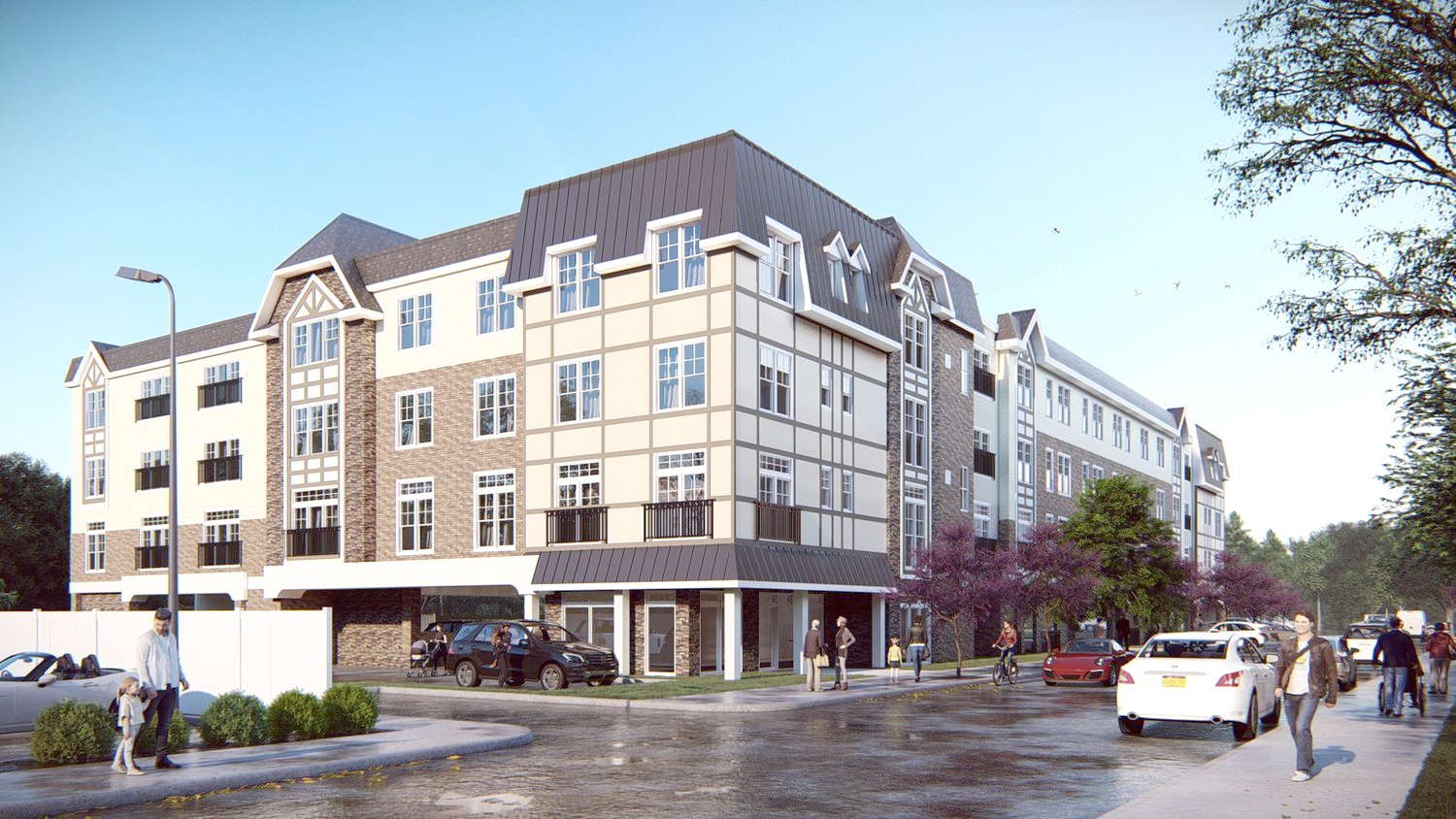 Nassau County Industrial Development Agency (IDA) Chairman Richard Kessel announced that the agency has given preliminary approval to a package of economic incentives for a transit-oriented rental apartment complex planned for the site of what is now a motel in the Village of Lynbrook.

The IDA board gave preliminary approval to the incentives for Terwilliger & Bartone Properties LLC, of Farmingdale, which plans to demolish The Capri Motor Inn at 5 Freer St. and replace it with a 97,482 s/f multi-family, transit-oriented rental apartment complex.

The 80-unit apartment complex would include eight affordable apartments.

During 2016, the Village of Lynbrook terminated the motel’s license to operate. The village’s action came after years of controversy at the Capri, including multiple drug overdose deaths and several arrests for assault, prostitution and drug possession.

In 2016, the village issued a Request for Proposal seeking a developer for the property issued by the village. Terwilliger & Bartone were selected and have negotiated and executed a contract of sale with the existing property owners.

“It’s vital that blighted properties like this be redeveloped,” said County Executive Laura Curran. “Transit-oriented development is the key to keeping our communities vibrant and growing. Transforming a property that has been detrimental to downtown Lynbrook into one that benefits the community, particularly local businesses, and provides much needed rental housing that is accessible to our train stations is what should be happening right here.”

IDA Chairman Kessel said the proximity to mass transit will be key to the project’s success. “The Terwilliger & Barton project will provide affordable housing in a transit-oriented environment that will assist in attracting young people to the county. This represents the future of growing our tax base without raising taxes to residents and businesses.”

The Terwilliger & Barton incentives package is subject to review by the IDA staff, a public hearing in the coming weeks and a final authorizing resolution at a future IDA Board Meeting.

Terwilliger & Barton previously, with assistance from the IDA, constructed a 42-unit transit-oriented rental apartment complex in the Village of Farmingdale.