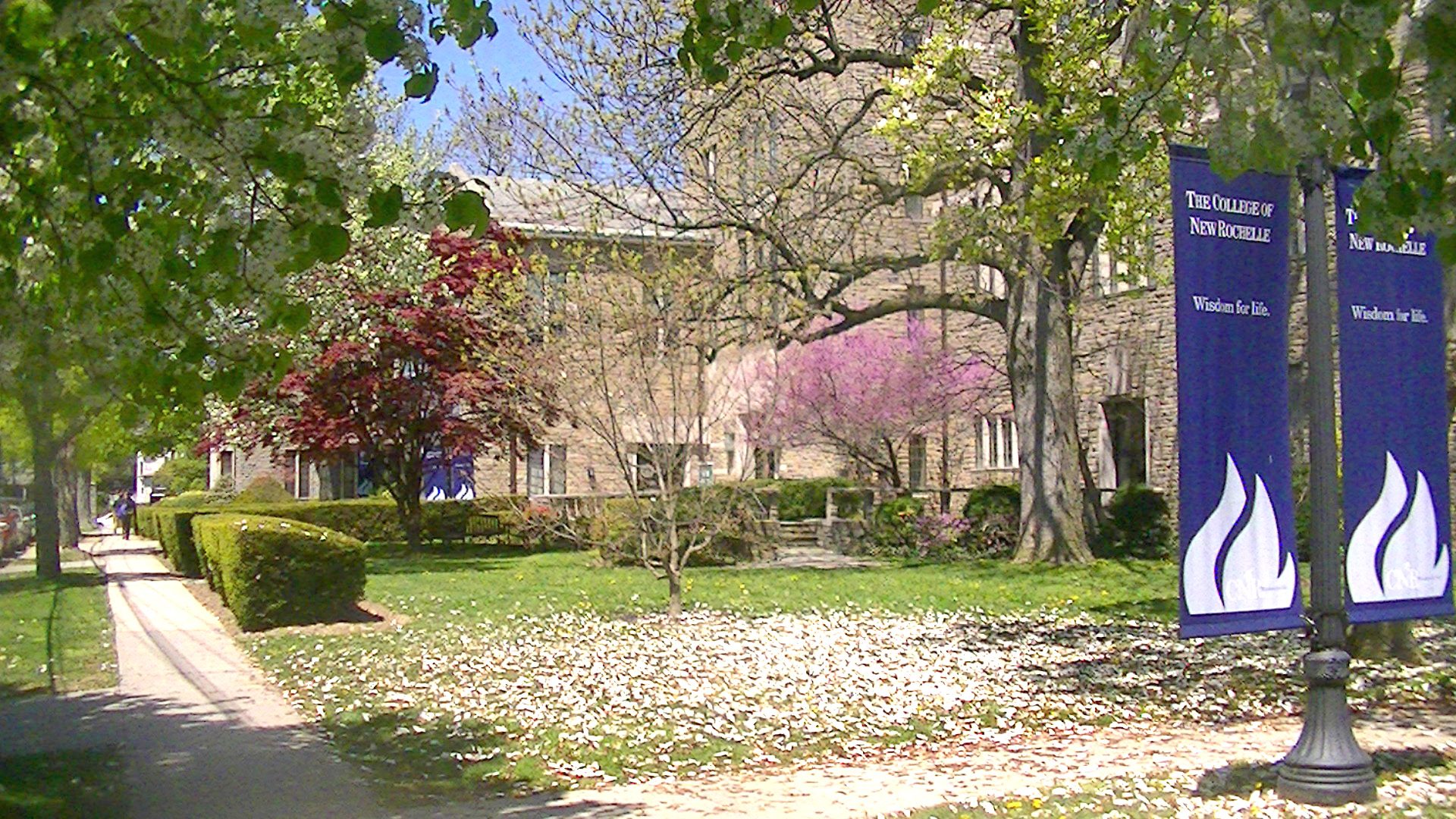 Avery Hall Investments has acquired a development site in Gowanus, Brooklyn for $29,750,000.

Ackman Ziff Investment Sales announced the closing on the sale of the property which is a blockfront,19,000 s/f lot located on 4th Avenue between Union and Sackett streets.

The property currently zoned M1-2 offers 38,000 buildable s/f as of right, however it resides in the 4th Avenue Corridor of the Gowanus Rezone framework and stands to be rezoned for residential and commercial use. (See rendering.)

Ackman Ziff’s Chad Sinsheimer and Andrew Sasson procured the buyer and represented the seller, Speedway LLC. This represents the third sale the duo has executed on behalf of the seller the others being 39-04 Northern Boulevard in Queens and 801 Bedford Ave in Brooklyn.

A&G Real Estate Partners, LLC and B6 Real Estate Advisors, LLC, announced today that The College of New Rochelle (“CNR”) has been sold at auction for $32 million. The auction commenced on Thursday, November 21 and, after a round of bidding, was concluded on Friday, November 22. The Trustees of The Masonic Hall & Asylum Fund achieved the winning bid to purchase the 15.6-Acre property and The United States Bankruptcy Court has approved the sale.

“The sale of this storied college’s campus at auction is the final chapter in its long history of providing profitable educational opportunities to over 87,000 men and women for 115 years. We have full confidence that Trustees of The Masonic Hall & Asylum Fund will utilize and develop the campus in a manner that both preserves the legacy of this institution and offers value to the local community,” said Mark Podgainy of Getzler Henrich, the Interim Chief Restructuring Officer of the College.

The college filed for Chapter 11 bankruptcy after administrators discovered millions in unpaid debts, including taxes.

The three garden-style properties are adjacent to one another in the Cobb County town of Austell. Built in 1988, Hunter’s Grove comprises 200 units averaging 952 square feet. Kingsley Village, which was built in 1974, includes 146 units averaging 1,066 s/f, with washer/dryer connections in all two- and three-bedroom floorplans. Parkview Apartments was built in 1971 and features 144 units with floorplans averaging 1,059 s/f. Desirable Cobb County offers convenient access to major state highways, nearby industrial parks, and Six Flags Over Georgia.

JLL marketed the property on behalf of the seller, Torchlight Investors, and procured the buyer, a private regional investor.

4 Sylvan Way is fully leased to a T-Mobile as their Northeast Regional Headquarters and includes a network operations center.

4 Sylvan Way is located within the prestigious 2.4-million-square-foot Mack-Cali Business Campus, which is expanding to include desirable retailers such as Wegmans, 24-Hour Fitness, Panera, Capital Grille and Seasons 52. Additionally, the area is the location of choice for many corporations, including Zoetis, Wyndham Worldwide, GAF, Tiffany and Avis, among others. 4 Sylvan Way is located just minutes from Interstates 287 and 80, which provide access to Northern New Jersey, Eastern Pennsylvania and New York State. The three-story property was recently renovated and offers a modern work environment with communal spaces, exposed high ceilings and numerous training and conference rooms.

Yaron Jacobi’s Premier Equities has acquired a Union Square retail condo for $11.5 million from seller Kenart Realties. The space is located at 835 Broadway on the southwest corner of Broadway and 13th Street and is home to a Chase Bank. The ground floor has 2,568 s/f, the basement has 2,162 s/f and 62 East 13th Street is the inline space. Previously it was occupied by Jeniette Spa but is primed for a restaurant/bar as there is already a vent stack that runs to the roof of the building. The ground floor has 2,100 s/f and the basement is 2,200 s/f.

Marshall Real Estate, LLC) represented both sides of the transaction. Kenart had owned the space for over 30 years. Premier plans to have the inline space l undergo construction immediately to make it attractive to restaurant/food/fast casual eateries. The corner space is leased to Chase until 2022 and they have a FMV purchase option. There rent is below market and will trigger a big uptick in gross rent.