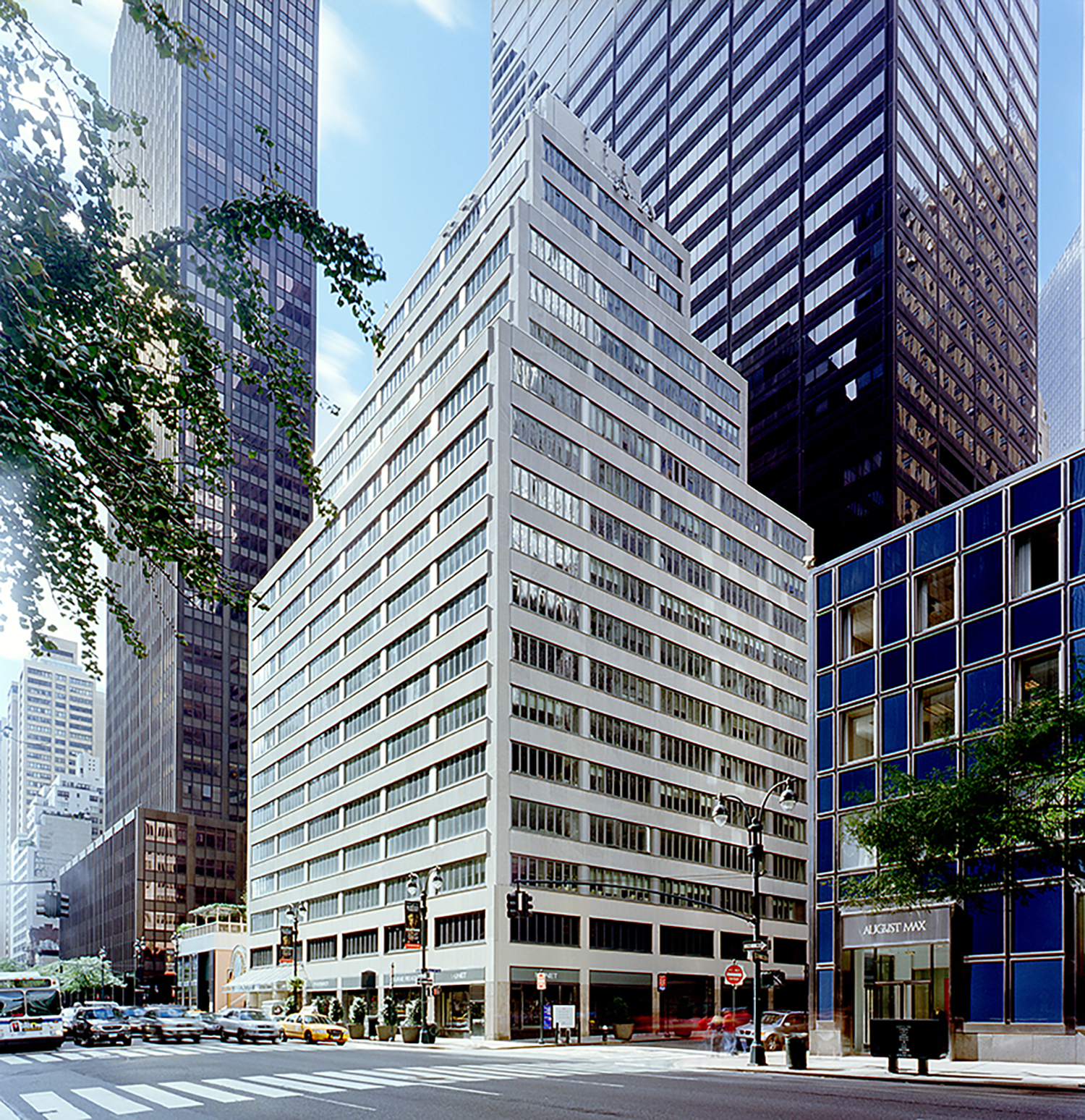 ATCO Properties & Management announced today that current tenant, the Permanent Mission of the Republic of Slovenia to the United Nations, is doubling its presence at 630 Third Avenue, a 252,000-square-foot office tower just steps from Grand Central Terminal in the heart of Midtown Manhattan.

The consulate, which provides services to local, Slovenian and international citizens in the United States, currently occupies 5,829 square feet spanning the full 20th floor of the tower. With this new lease, it has committed to an additional 5,829 square feet taking the entire 22nd floor. The expansion lease commences on January 1, 2023.

The organization supports American citizens with consular services including applying for and obtaining a visa, providing details on the requirements and process for acquiring Slovenian citizenship, and information on the country’s economy, culture, sports, education and more.

“We are pleased to have the Permanent Mission of the Republic of Slovenia to the United Nations expand its presence at 630 Third Avenue,” said Kate Hemmerdinger Goodman, co-president, ATCO Properties & Management. “With a prime Midtown location and close proximity to the United Nations and Grand Central Terminal, 630 Third Avenue positions the consulate to conveniently serve its constituents.”

630 Third Avenue is conveniently located between East 40th and 41st Streets at the crossroads of the heart of Midtown Manhattan. Landmark buildings located in close proximity include the Chrysler Building, Empire State Building, and Grand Central Station while just a brisk walk away are The New York Public Library, The Pierpont Morgan Library and Bryant Park.