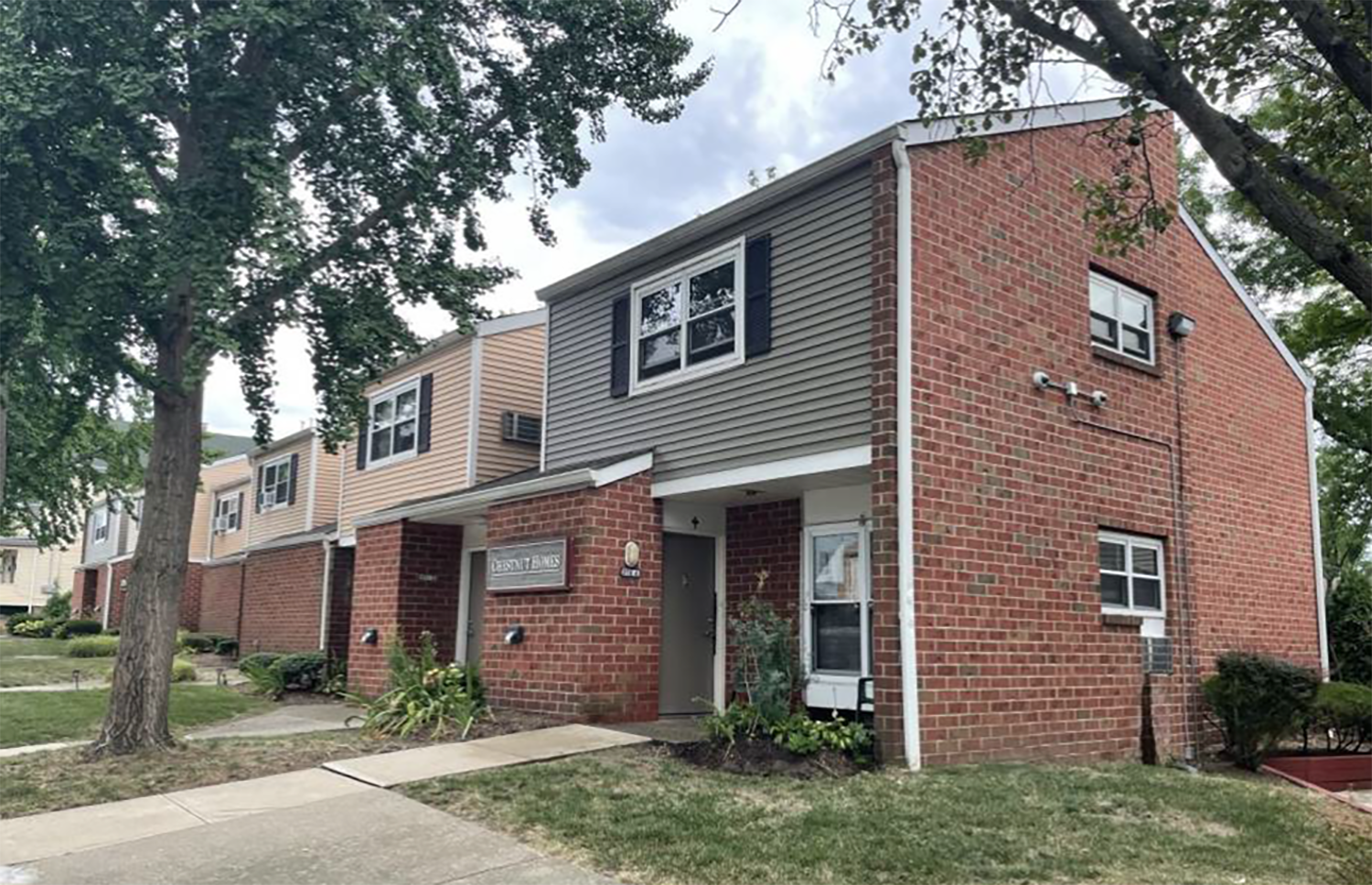 Built in 1983, the townhouse-style community features 16 one-bedroom, 44 two-bedroom and 16 three-bedroom apartments, as well as an on-site management office and laundry facilities. It has been managed by the company’s property management arm, WinnResidential, since April 2021.

“We are pleased to expand WinnDevelopment’s New Jersey presence into Passaic and look forward to working with the City on future community development efforts,” said WinnDevelopment Senior Vice President David Ginsberg. “We are committed to keeping Chestnut Homes as high-quality affordable housing for years to come.”

WinnDevelopment is planning to make several site improvements in the months ahead, including upgrades to the parking lot areas, tree trimming, and the installation of a new security camera system in common areas.

Alex Viorst, executive director at PGIM Real Estate who led the financing on the firm’s behalf, said, “PGIM Real Estate is excited to have served as lender on this important transaction that will preserve high-quality affordable housing in the local community. WinnCompanies is a top-tier owner/operator of affordable housing across the country, and we look forward to working with them again on future transactions.”

The acquisition closed on November 2.

Chestnut Homes is 100 percent occupied and is situated within walking distance of Passaic’s commercial shopping and employment centers and in close proximity to a r egional medical center, Routes 3 and 21, and theGarden State Parkway.

Northeast Private Client Group® Facilitated the Sale of a Multifamily Property for $3,435,000 in West Haven, CT