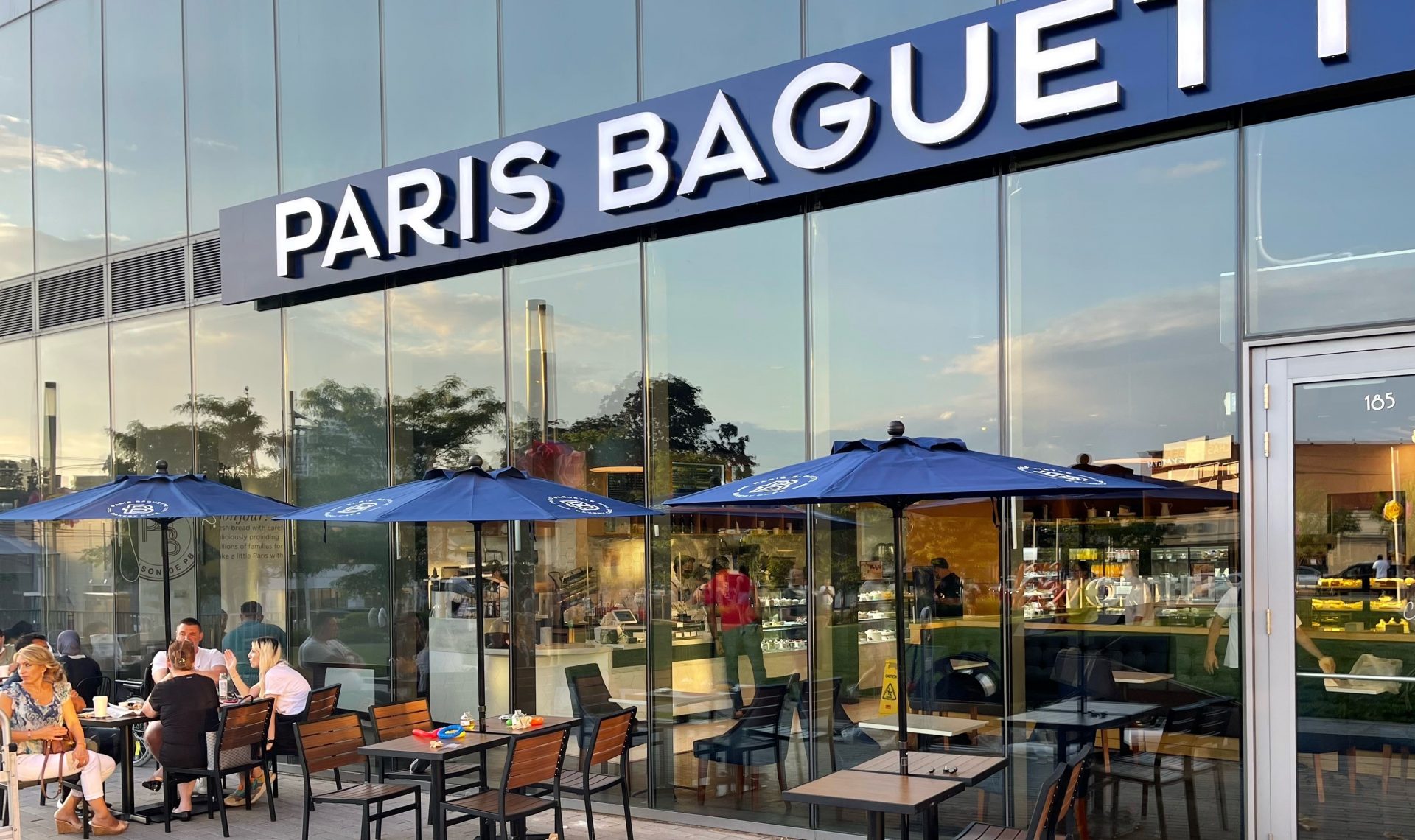 Paris Baguette, an international bakery specializing in French-inspired cakes and signature coffee and tea, has retained CBRE as its exclusive agent to create and execute an expansion program throughout the U.S. and Canada.

CBRE’s Joseph AmecAngelo will serve as the  master broker and oversee the targeted leasing campaign on behalf of Paris Baguette. Additionally, the global bakery retailer will be working with CBRE’s Kelly Evans, Ryan Noble and Brad Sanders on technology and management.

“We will apply our expertise and vast market knowledge to assist Paris Baguette in its efforts to expand its presence and enhance its position as one of the most recognizable bakery and cafe shops in the market,” said Mr. AmecAngelo. “CBRE will work closely with the Paris Baguette real estate team to strategically grow the company’s store base in highly defined and targeted areas in all major U.S. and Canadian cities.

AmecAngelo has already completed flagship leases for Paris Baguette in Florida and Toronto, Canada. The firm is also poised to complete 30 new leases in several other locations in both Canada and the U.S.

CBRE and Paris Baguette executives are targeting high-profile locations with approximately 2,000 to 3,200 s/f of prime retail space with a minimum 30-feet of frontage.

Paris Baguette was officially founded in 1988. The French-inspired bakery and cafe currently has more than 4,000 locations worldwide, with a best-in-class operating platform and products.