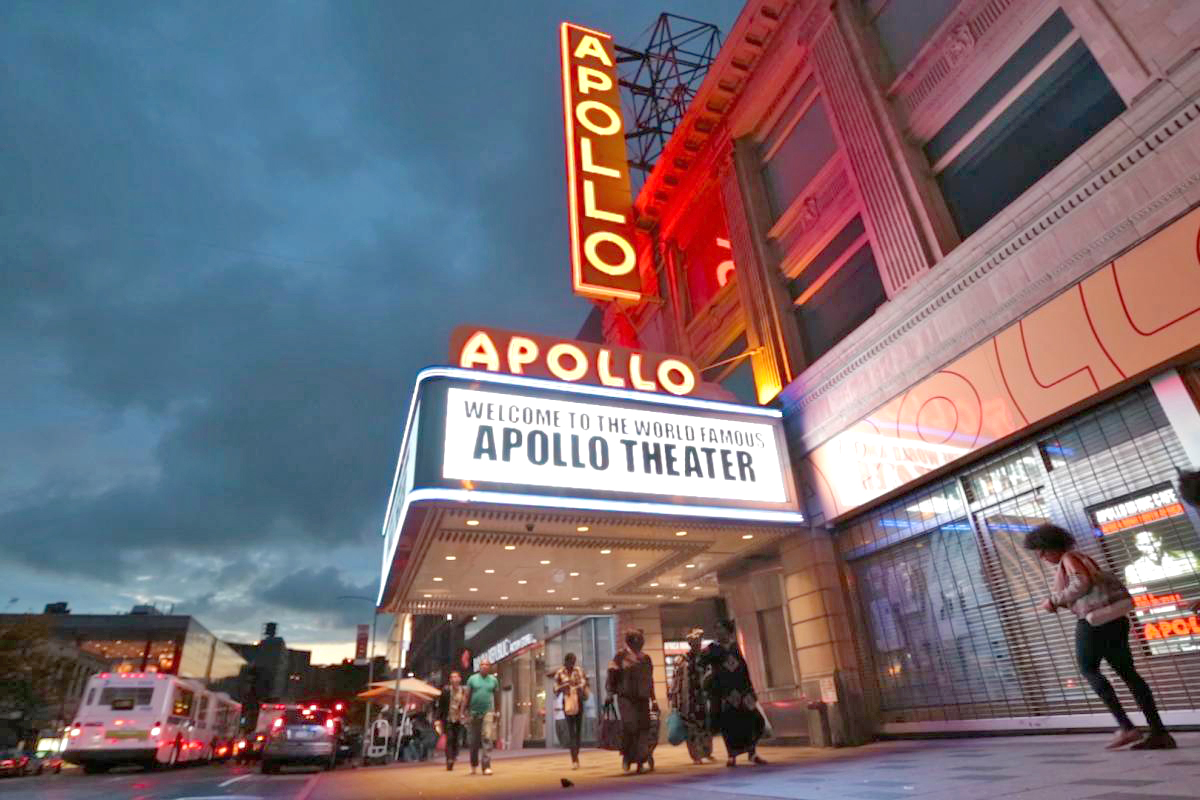 After federal tax reform introduced the Opportunity Zone program in late 2017, a significant portion of the New York City real estate community evolved their investment strategies with an eye toward developing in these areas, according to GFI Realty Services’ most recent research report.

The report, entitled The Land of Opportunity Zones, explains the various criteria that must be met by investors seeking to capitalize on the program, while detailing the growth of transaction activity and fund formation related to these areas.

With interest in these opportunity zones increasing rapidly, the report notes, it is not surprising that, on a national level, sales of development sites in opportunity zones spiked by 80 percent in the first three quarters of 2018 when compared to the same period last year.

As detailed in the report, the program will defer and reduce or eliminate taxes on capital gains invested in opportunity zones, in an effort to bolster development in these historically distressed neighborhoods.

By putting their capital gains in a Qualified Opportunity Fund – which is required to have 90 percent of its assets invested in opportunity zones – and investing at least the purchase price in capital improvements, developers are able to reap significant benefits and avoid or reduce their tax payment on those capital gains.

“While the increase in investment was expected – and was indeed the objective of the program – the fact that activity increased so dramatically before details of the program were even finalized is clear indication of the appetite investors have for these tax incentives,” said GFI Realty Research Analyst Justin Fitzsimmons.

Market participants who have already created Qualified Opportunity Zones include RXR Realty and Youngwoo & Associates, each of which has launched a $500 million fund; Viceroy Equities, which launched the B’KOZ Opportunity Fund with a $75 million investment and plans to invest solely in Brooklyn projects
Notably, the program is significantly more broad than the 1031 exchange; while 1031 exchange tax deferments only apply to investments of “like-kind” capital gains, any capital gains can be invested in qualified opportunity zones, including gains from the sale of stocks.

“As much as New York’s investors expect to gain from this new program, the greatest beneficiary is likely to be residents and businesses located in under-served areas of the city,” said Fitzsimmons. “Many opportunity zones in New York are situated in neighborhoods that were either recently rezoned or have been pegged for rezoning. With the combined benefits of these two programs, we can expect to see developers enhance a wide range of neighborhoods in all five boroughs, which will benefit local residents and businesses alike.”

Some areas poised for revitalization due to opportunity zones and rezoning include: