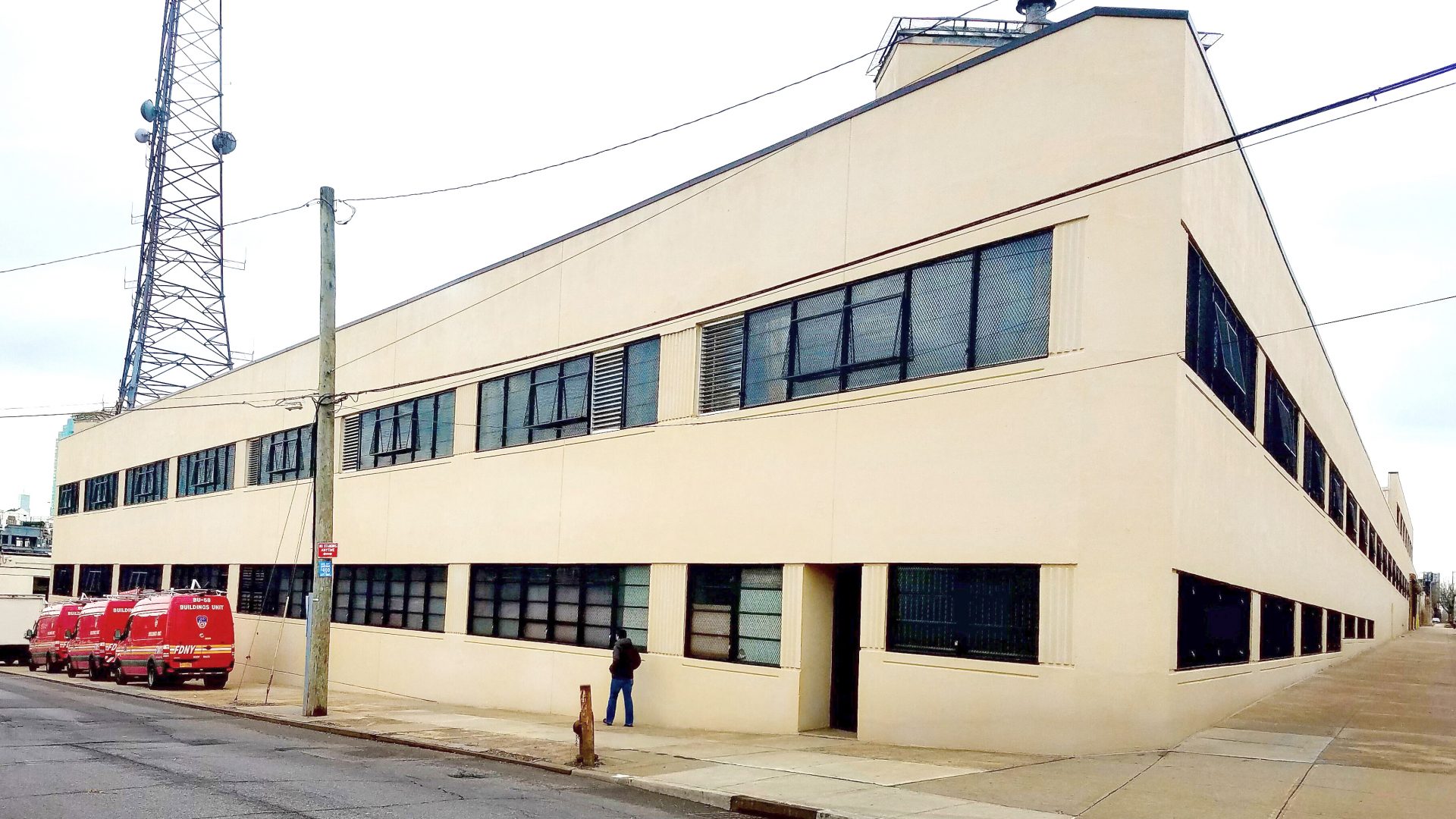 “Given the enormous investor demand for industrial property in the boroughs of New York City, MRA made a strategic decision to sell COMMERCE LIC and provide its investors with an outsized return on their investment in a significantly protracted hold period of just 21 months,” said Joseph Farkas, CEO and Founder of MRA.

“It was a flawless execution and a continuation of MRA’s tradition of identifying value-driven investment opportunities.”

Farkas said he was “privileged” to partner with TH Real Estate on the investment. “They were ahead of the institutional crowd, saw the value of the LIC industrial market in its early stages and made the quick decision to invest right away with MRA,” he added.

MRA and TH Real Estate are also partners in HUB LIC, a 326,000 s/f industrial property situated a block away from COMMERCE LIC.

The decision to sell coincided with Amazon’s announced HQ2 relocation to LIC but it did not influence decision making in the sale process as it relates to industrial assets, according to Farkas, although the impact the retail giant will have on the commercial market is not lost on the investor.

“Thoughtful commercial space remains in limited supply in Long Island City and, with the rapid transformation that will follow the Amazon announcement and subsequent relocation, we expect forward-thinking companies will try to position themselves at the center of this development in an environment that
encourages collaboration and offers recreational, culture, leisure and living options.” he added.
“Great things lie ahead for LIC and will develop rapidly over the next 24 months.”