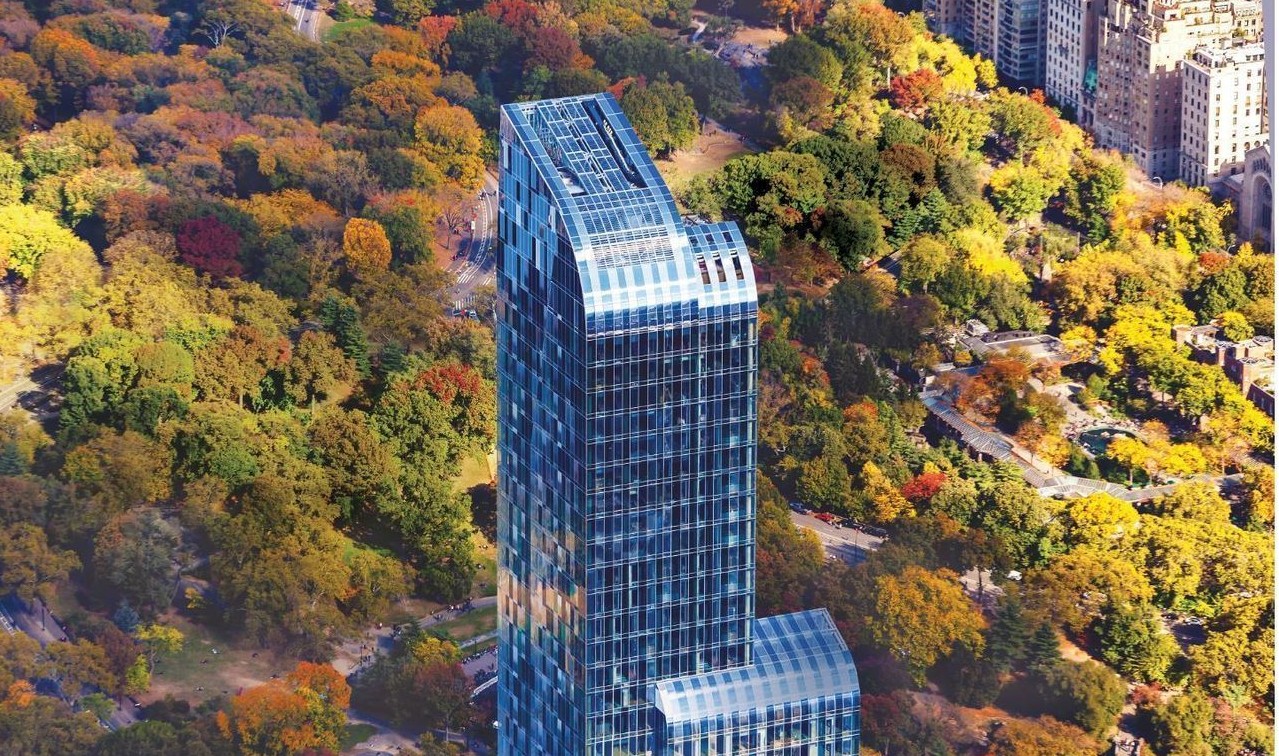 The Extell supertall, which launched sales in 2011, registered $169 million in deals over the past six months. This includes the last full-floor residence and eight units between floors 32 and 38.

“ONE57 set the bar for luxury living in Manhattan and is the first completed super-tall on 57th Street.  All remaining residences are available for immediate occupancy,” said Anna Zarro, the senior vice president of residential sales for Extell Marketing Group. “It is the only building on 57th Street that offers hotel services and it continues to attract buyers seeking a one-of-a-kind luxury living experience.”

The tower, which contains the most expensive single residence in New York City history, generated 12 deals over the period. The largest transaction involved British billionaire Malcolm Healey, who bought the last full-floor residence in the tower last December. According to a previous report from Mansion Global, Healey bought Unit 83, a 6,420 s/f four-bedroom, five-and-a-half bathroom unit, for $45.8 million. The price represented a $12.7 million discount from the listing price for the apartment the year before.

The deals, which amounted to 34,600 s/f, also included two half-floor residences, a three-bedroom apartment and eight units from the One Collection. The One Collection are turnkey apartments that Extell nearly leased as rentals.

One57, located at 157 West 57th Street, was designed by Christian de Portzamparc. It contains the most expensive single residence in New York City history. In 2015, an unknown buyer bought a duplex penthouse in the property for $100.4 million. At the time of the sale, 80 percent of the building’s 94 units were sold.

Sales in the property have slowed down in recent years as demand for luxury apartments weakened. According to public filings from Extell, only two apartments were sold in the building in the first six months of 2014. The company then explored leasing 38 units in the property. It backtracked from that plan in April of last year, citing softness in the luxury rental market. There are currently 26 active listings in the property, according to StreetEasy. The most expensive is Unit 77, which has an asking price of $52 million. A mystery buyer purchased the four-bedroom, four-bathroom unit for $47.7 million in 2015.