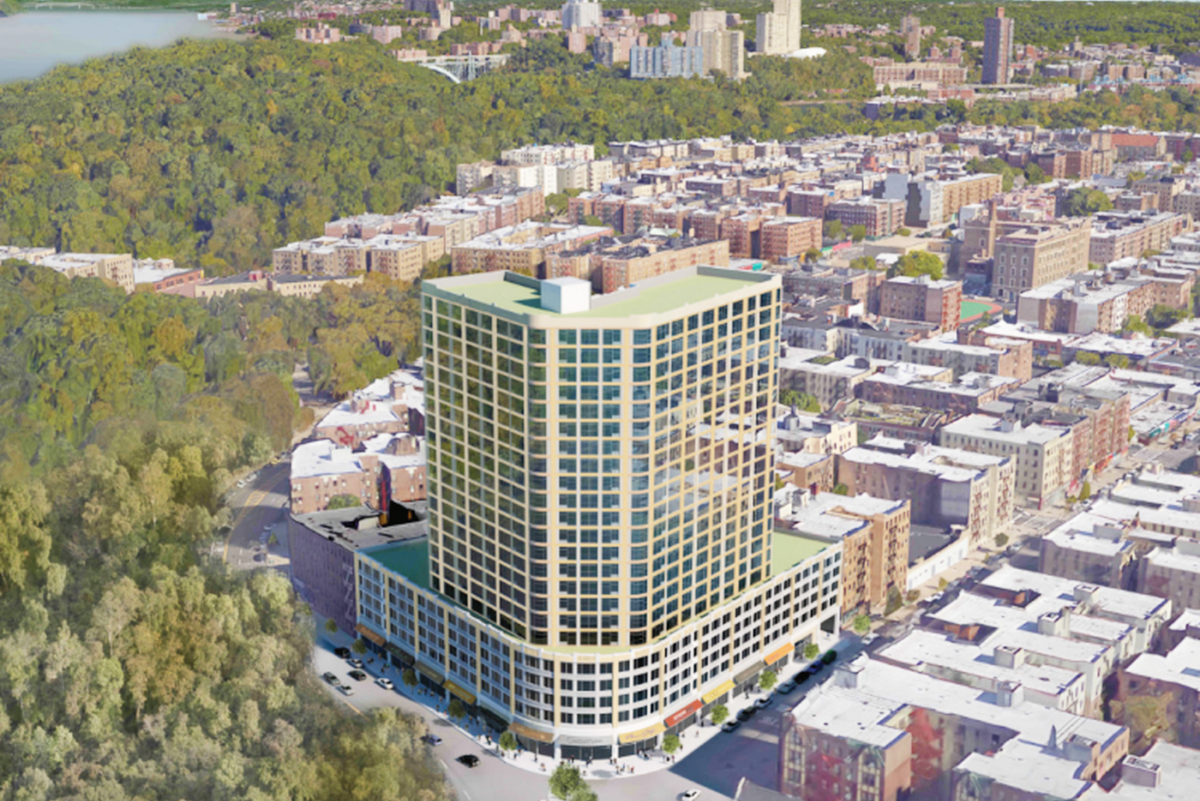 Council proposal aims to give more power to community boards

According to Crain’s, the two officials are proposing more community engagement in the process, giving residents the chance to intervene before the city starts a land-use review procedure.

“The old model, wherein there’s no pre-discussion, ends with community stakeholders just chipping away at the impacts of a project or worse, accepting concessions that have little to do with the project’s impact. That’s why we need to be smart and start early,” Brewer told Crain’s.

The proposal, which was announced during a meeting of housing groups and community board members last week, would give residents more power in the process.

Many residents say that they are often informed late about projects in their neighborhoods. By that time, preparations for projects have already solidified, which makes opposition much harder.

The Real Estate Board of New York, the trade association that represents the real estate industry, is withholding judgment on the proposal.

“We look forward to reviewing the details,” a representative for the group told Real Estate Weekly.

Reynoso, who represents the 34th District (Bushwick and Williamsburg in Brooklyn and Ridgewood in Queens) made his case by pointing to a project in Inwood and Sunnyside.

Residents in both neighborhoods opposed affordable housing projects that would have created 564 units. The Sunnyside project was a 209-unit affordable development. The proposal for the Inwood project, meanwhile, was planned for 355 units, half of which were affordable.

Local opposition to the projects hurt both proposals. The developer for the Sunnyside plan withdrew his application. Meanwhile, the Inwood project was voted down by the City Council.