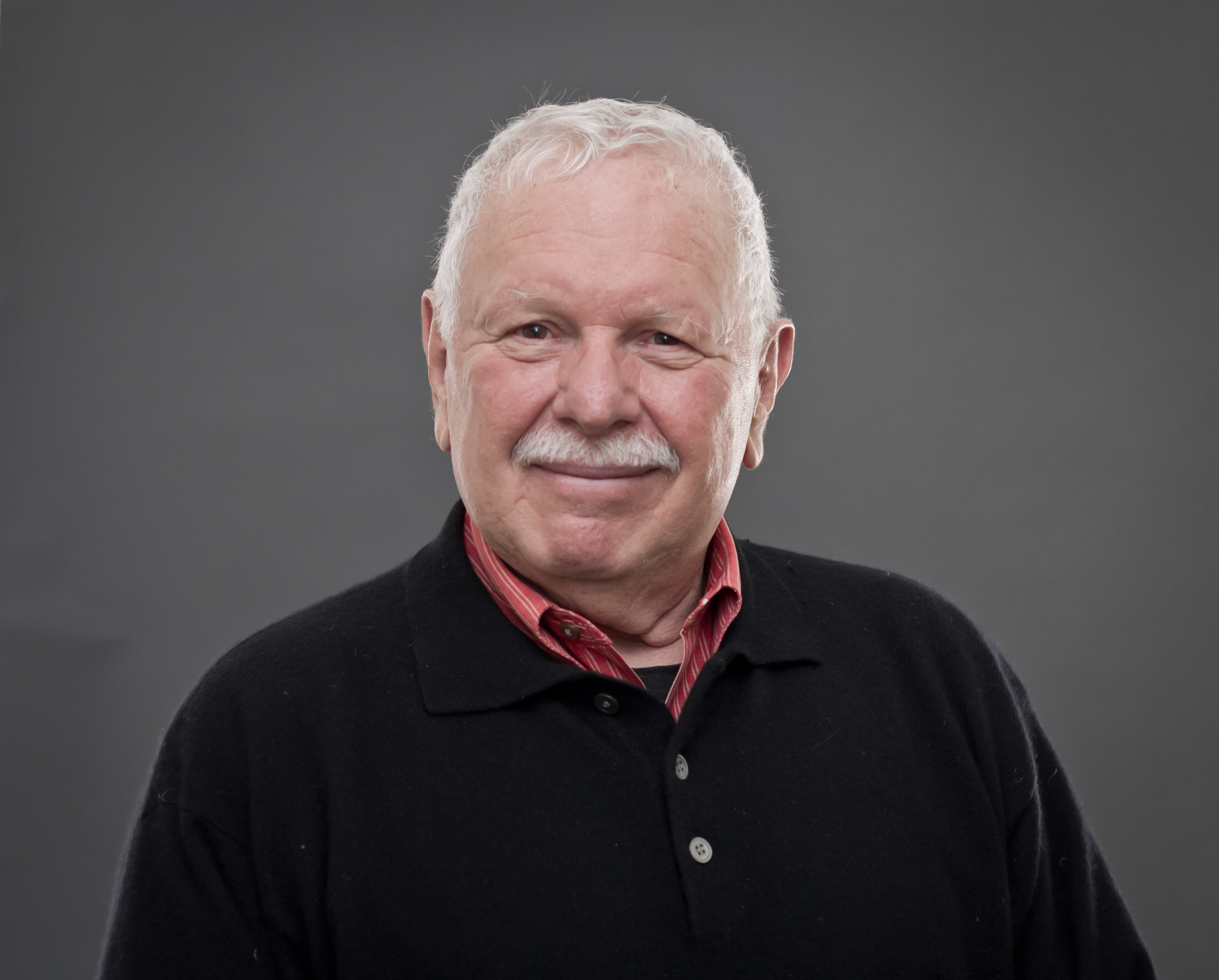 GFI Realty Services has been named exclusive sales agent for 377 South 1st Street in the East Williamsburg section of Brooklyn, N.Y. The property, a four-story, 7,000 s/f building consisting of eight two-bedroom apartments, is currently listed for $2.85 million. Max Koshkerman is marketing of the property.

Massey Knakal Realty Services has been retained for the following exclusive assignments:

•The sale of a mixed-use building at 55 West 19th Street in the Ladies’ Mile Historic District. The asking price is $9,950,000. The five-story elevator-serviced building contains 8,905 s/f and consists of a retail store on the ground floor, floor-through commercial lofts on floors two and three, and a residential owner’s duplex on floors four and five with private roof deck. The top three floors can be delivered vacant and the lease of the first two floors expires in September 2016. The property is being marketed exclusively by John F. Ciraulo and Brock Emmetsberger.

• Three adjacent mixed-use buildings at 1001, 1003, and 1005 Rogers Avenue in Brooklyn’s Flatbush neighborhood. The asking price is
$1,750,000. The three buildings are planned for completion in June, 2014, and combine for 12,120 s/f. Each will contain a 1,456 s/f retail space on the ground floor with two apartments above. Nick Mahedy is exclusively marketing this property.

Giscombe Realty Group is selling a mixed use building at 375 West 125th Street in Central Harlem that is home to Showmans Jazz Club for $6 million. The four-story walk-up has six apartments located above the famous Jazz Club. The 4,872 s/f building also has a small rear garden. The exclusive agent is Yvonne Maddox, who represents the owner, Showmans Realty Corporation.

TerraCRG has been retained as the exclusive agent for the sale of the multifamily building located at 1228 Halsey Street in Bushwick. The asking price is $1,295,000. The three story 3,900 s/f property consists of three 1,300 s/f free market units which will be delivered vacant. The R6 zoning of the property allows for 500 additional buildable SF, which offers the potential of adding a fourth story. Matthew Cosentino is handling the assignment.

Itzhaki Properties is marketing a development site at 638 Lafayette Avenue, between Marcy and Nostrand Avenues, in the Bedford-Stuyvesant neighborhood of Brooklyn. The property is listed for $1,080,000 by Shay Zach. The vacant lot totals 2,250 s/f, with 4,500 s/f available for development. The property includes Department of Buildings and MTA approved plans for the ground-up construction of a residential building featuring six apartments. The foundation has already been completed. A 421-tax abatement for the property has also been filed. 638 Lafayette Avenue is located one block from the Bedford-Nostrand station of the G subway train and is within walking distance of Herbert Von King Park and the Pratt Institute.

The HPNY team has closed on nearly $35 million in deals in the first two weeks of April in prime Manhattan. The sales include:

• 36-38 Park Row on the corner of Beekman Street along with frontage on Nassau Street consisted of seven retail stores with roughly 9,000 s/f of retail on the ground floor along with a 4,000 s/f basement directly across from the new Thompson Hotel. The deal closed for $11.1 million.

• 145 Avenue A located on the corner of East 9th Street and Avenue A in the East Village. Four 6-story walkup buildings consisting of 25 apartments and seven stores on a single corner lot. Built roughly 18,000 s/f. The deal closed for $12.8 million.

Senack Real Estate announced the sale of 765 Macdonough Street in the Bed-Stuy area of Brooklyn. The four-story walk-up is comprised of 16 apartments and was sold for $2,125,000. Gary Senack represented the seller, Aaron Kagan, and the purchaser.

Larry Ross, Jeff Weiss and Josh Goldflam of Highcap Group announced the $5,025,000 off-market sale of 343 Sixth Avenue in Park Slope. This four-story 11,500 s/f building with 95 ft. of frontage consists of seven three bedroom apartments plus one duplex. Highcap Group represented both buyer and seller in this transaction.

Eastern Consolidated has arranged the sale of 90 Chambers Street for $8.5 million. Claude Castro LLC acquired the property from 90 Chambers Street Realty LLC. At $906 psf, Eastern achieved a record price. The 25 ft. property includes five free-market residential units and a vacant ground floor retail store. It was recently gut renovated, including installation of new windows and an interior and exterior intercom system. Adelaide Polsinelli, head of Eastern’s Retail Sales Group, along with senior director Lipa Lieberman, arranged the sale on an exclusive basis on behalf of the seller and the purchaser.

• Racanelli Realty brokered a retail property sale valued at $1,475,000. The sale was for a 5,327 s/f retail strip shopping center located at 2447-2457 Jerusalem Avenue in Bellmore, NY. Anthony Racanelli represented the buyer, a private investor. The seller, a private limited partnership, was represented by Corey Gluckstal and Robert Cohen of Sabre Real Estate.

• In Bergen County, the brokerage team of Ken Uranowitz, Greg Pine, and Nicholas Nicolaou, represented the seller in the $4.3 million sale of 542-544 4th Ave. in Westwood. The 27-unit, three-story brick garden-style apartment complex traded for $160,000 per unit.

• Also in Bergen County, the team of Greg Pine and Debbie Pomerantz represented the seller in the $865,000 sale of 155 North Washington Ave. in Bergenfield. Constructed in 1989, the 10,382 s/f three-story office building consists of seven commercial spaces occupied by professional services firms, including medical offices.

• The the City of Passaic, Debbie Pomerantz arranged three separate transactions totaling $6.225 million and 75 units. The Bergen/Passaic County market specialist exclusively represented the seller in the trade of 22 units at 110-120 Blaine St., and exclusively represented the sellers and procured the buyers in the sale of 18 units at 104-108 Willett St. as well as 34 residential units and one commercial unit in adjoining buildings at 49 Third St. and 144 and 156 Passaic St.