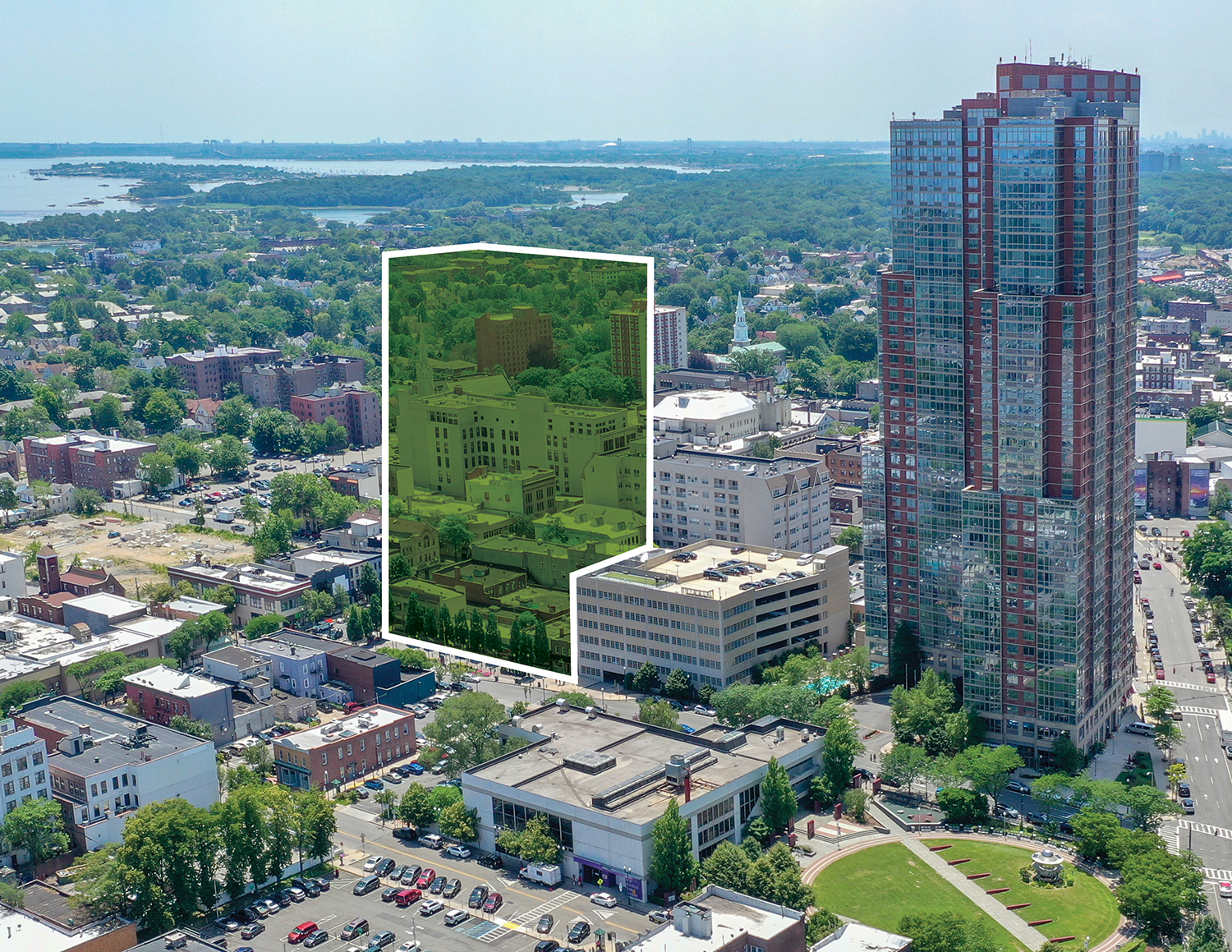 Alpha Realty announced the sale of 310 East 89th Street, a 5-story multifamily building consisting of 20 apartments. Lev Mavashev and Shai Egison represented the seller, a long-term owner in the process of liquidating his NYC assets, and the buyer, a local investor looking to grow his holdings in Manhattan. Originally priced at 4.5% cap rate, the deal ultimately traded at 5.1% cap rate, $540 psf, and 11x gross rent multiple. The transaction yielded an 11.1 gross rent multiple.

•••
Greiner Maltz Investment Properties announced the sale of 54-01 & 54-05 99th Street, Corona, Queens. The sale price was $3,750,000 or $500.47 psf. Swain Weiner represented both the seller, A W Property Inc. and the buyer, John Tal. The property is a multi-unit retail building across two tax lots with air rights.

•••
Bestreich Realty Group (BRG) announce the closing of 31 Orient Avenue in Williamsburg, Brooklyn for $1,850,000. This 3 family re-development site is located between Bushwick Avenue and Olive Street. The property’s dimension is 25 ft. by 52 ft. and the lot dimension is 25 ft. by 100 ft. with a total 4,400 s/f. It’s Zoning is R6B and the FAR is 2. The seller is 31 Orient LLC and the buyers are Orient Ave LLC. Derek Bestreich, Luke Sproviero, Donal Flaherty, Hakeem Lecky, and Corey Haynes facilitated both sides of the transaction.

•••
Marcus & Millichap announced the following sales:
• 260 President Street, Brooklyn, a 5-unit apartment property located in Brooklyn, NY. The asset sold for $3,700,000. Michael Salvatico and Shaun Riney represented the seller, a private investor. The buyer, Alchemy Ventures, was also secured by the pair. Built in 1900, 260 President Street is a 6,288 s/f building located within proximity to the city’s “F” and “G” trains. The five units are all two-bedroom apartments, with three units delivered vacant.
• 149 Franklin Street, an 8,312 s/f mixed-use property located in Brooklyn, sold for $4,850,000. Michael Salvatico and Shaun Riney represented the seller, 149 Franklin Street LLC. The buyer, DAX Real Estate, was secured and represented by the pair. Constructed in 1931, 149 Franklin Street is comprised of six apartment units and one retail space. The six apartments include three one-bedroom units and three two-bedroom units. The retail space and two of the apartment units were delivered vacant.

•••
The Arc Rockland, a critical service provider for children and adults with developmental and intellectual disabilities, has closed on two transactions as aprt of a realignment of its real estate portfolio. The organization is working with a team led by JLL’s Frank D. Recine and including JLL’s Erin Patterson, Jose Cruz, Jordon Avanzato and Marc Duval; William Kimmerle, principal of Kimmerle Group; Ralph Walker, senior project manager, with RSC Architects; Anthony Lando, Julia B. Fee Sotheby’s International Realty.
• The organization sold its 81,780 s/f office/flex building on 7.52 acres at 25 Hemlock Drive in Congers to Portables Unlimited. The property, which features office, flex and warehouse space, sold for $6.5 million. Arc Rockland will continue to operate from a portion of the building during its restructuring process.
• The Arc Rockland acquired the 20,200 s/f 210 Route 303 located on 1.9 acres in Valley Cottage From Five Great Kids LLC. The two-story property will accommodate the non-profit’s offices and a community space. The acquisition price was $2.75 million. Paul Adler, Rand Commercial, represented seller. Walter Goldman of GodKap Consulting Group acted as a consultant to Portables Unlimited.

•••
Julia Maksimova and David Workman at Keller Williams NYC have been retained to sell 137-72 Northern Boulevard, Flushing, Queens. Built in 2015, the 29,000 s/f 8-story, 30-room non-flag non-union boutique hotel has a fully-built restaurant and rooftop bar and two elevators. The property can be delivered fully vacant. Asking price is $15 million.

•••
B6 Real Estate Advisors (B6) has been retained to sell 525 Main Street, a development site located in New Rochelle, NYC (pictured top) with an asking price of $27,000,000. The property is a prime corner development offering approximately 521,054 buildable square feet in a qualified opportunity zone, formed by an assemblage of five lots. The seller is Main & Memorial Assemblage, LLC. The site plan is approved for a 28-story building allocating for 351 residential units, 5,417 s/f of retail space, and 274 on-site parking spaces. Located on the northwest corner of Main Street and Memorial Highway, in the recently rezoned DO-1/DB zoning district, the site is in proximity to I-95 and three blocks away from the Metro-North and Amtrak Train Station. Thomas Donovan is leading the marketing team with Robert Rappa, Tommy Lin, Eugene Kim and Bradley Rutkin.

•••
Brax Realty announced that Michael Ferrara has been retained to sell 112 & 113 South Street located in the South Street Seaport Historic District, at $5,995,000. The two loft-style buildings are 17 ft. wide and have been fully vacant since 2005. The two buildings consist of 10,400 GSF with 34 ft. of frontage on South Street and have an additional 4,697 s/f of available air rights. The property is not Individually Landmarked, but requires Landmarks Approval to utilize any of its remaining air rights.

•••
Highcap Group has been retained to sell the property located at 1966 Crompond Road in Cortlandt Manor / Peekskill, NY. The asking price is $1,550,000. The seller has owned the property since 1990. Situated a one-hour drive from New York City and adjacent to NY Presbyterian’s Hudson Valley Hospital, the property was built in 1968 as a full service animal hospital and veterinary clinic. The brick and concrete construction has over 7,000 s/f over two floors and sits on 1.33 acres, with parking lot for approx. 20 cars. The building is currently home to the SPCA of Westchester, which is using the property as a temporary home as it builds its new
facility nearby. SPCA is due to vacate the in late summer 2021. The property sits directly behind a large shopping center and is being offered for sale for the first time in over 30 years. Josh Goldflam is leading the assignment.