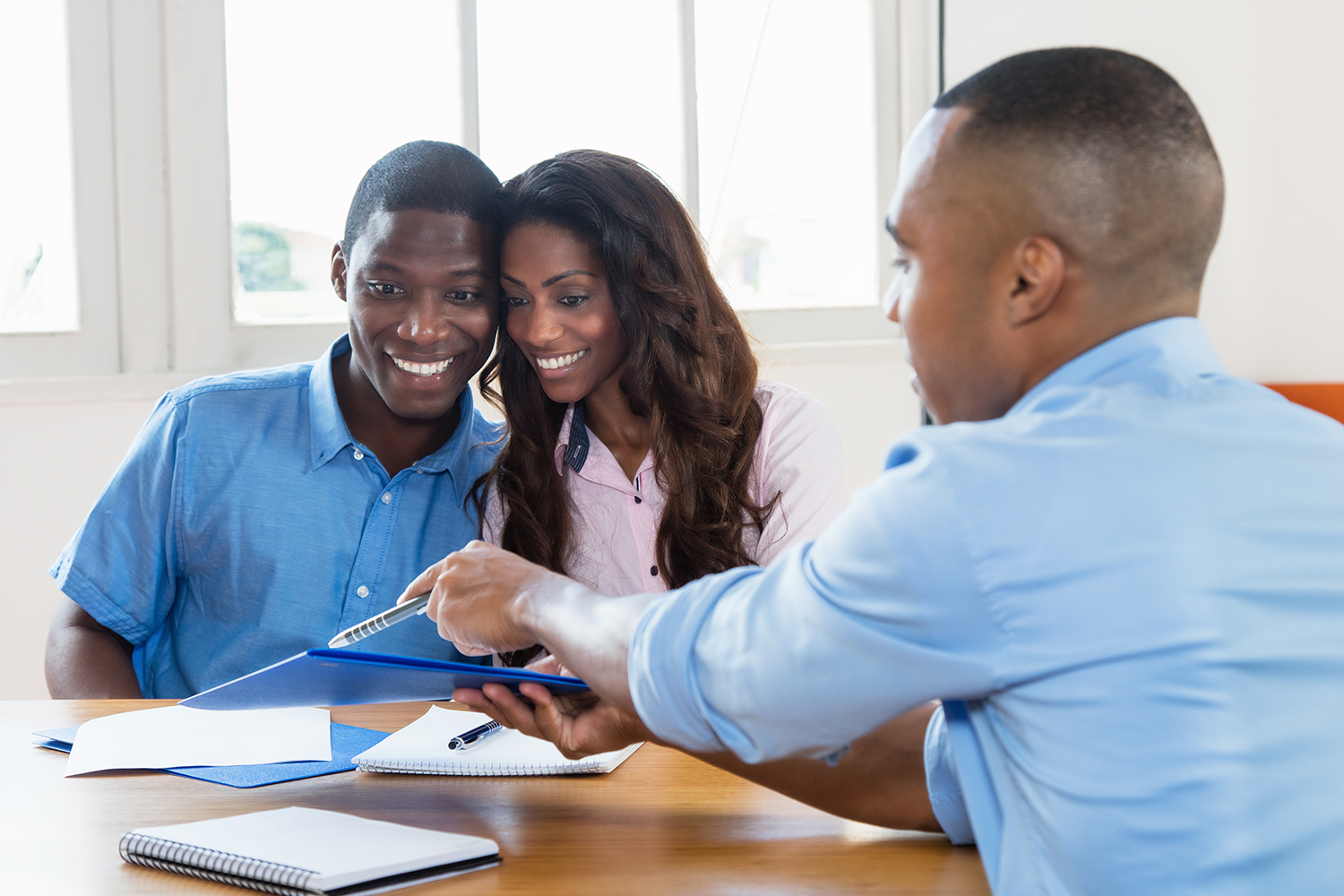 There will also be stiffer penalties for anyone who violates the fair housing laws and compensatory relief for victims of discrimination.

“There is no place in New York for housing discrimination and predatory practices,” Senate Majority Leader Andrea Stewart-Cousins said. “Buying a new home should be a special achievement in a person’s life without the risk of becoming a victim of abhorrent discrimination. I am proud of the Democratic Majority Conference for holding these hearings and issuing an extensive report that has led this continued swift action to end these discriminatory practices and hold bad actors accountable.”

Annual Covert Fair Housing Testing that requires the attorney general to conduct annual covert fair housing testing to assess compliance with fair housing. It would include annual covert investigations to compare people are treated by the same agent when they are a minority..

Compensatory Damages compels the Commissioner of the Division of Human Rights to award compensatory damages, punitive damages, or other relief to victims of housing discrimination.

The legislation includes an obligation on the part of the state to “Affirmatively Further Fair Housing” and require agents and brokers to legibly write their name and license number whenever required to sign a document to make it easier to identify brokers.

It also includes a surcharge to the fee paid for issuing or reissuing a real estate broker or salesmen license and directs the new funds to be used for fair housing testing by the Attorney General.

Brokers will also have to compile client demographic data and submit it to the secretary of state.

Chair of the Senate Committee on Housing, Construction and Community Development and Bill Sponsor, Senator Brian Kavanagh, said, “I am very proud of this legislative package, which includes much needed reforms to ensure effective implementation and compliance with New York State’s fair housing laws.

“It is my hope that this legislation—and the administrative reforms we proposed in our recent investigation—will usher in a new era of equity and justice for homebuyers and renters, and transparency and accountability in the housing industry, for the benefit of all of our communities.”

In November 2019, Newsday released an investigative report proving that Black home buyers were being discriminated against. Their report found that real estate agents provided an average of 50 percent more listings than they gave to black counterparts – 39 compared with 26. In response, the legislature took action to pass Senate Bill S.6874A to penalize licensed brokers and salespersons by revoking or suspending their licenses, or issuing a fine if they violate the Human Rights Law, which includes housing discrimination.

Senator Toby Ann Stavisky said, “This legislative package helps to address the decades of damage caused by discriminatory practices in our communities. It is not enough for New York to simply condemn these actions, we need to recognize the lasting negative effects they have on many people and actively work to build more inclusion into our neighborhoods.

“Fighting for housing equality and deterring those who try to discriminate not only enriches our communities, but provides more people access to educational and employment opportunities they may not have otherwise had.”

Cuomo calls New Yorkers back home to where the art is