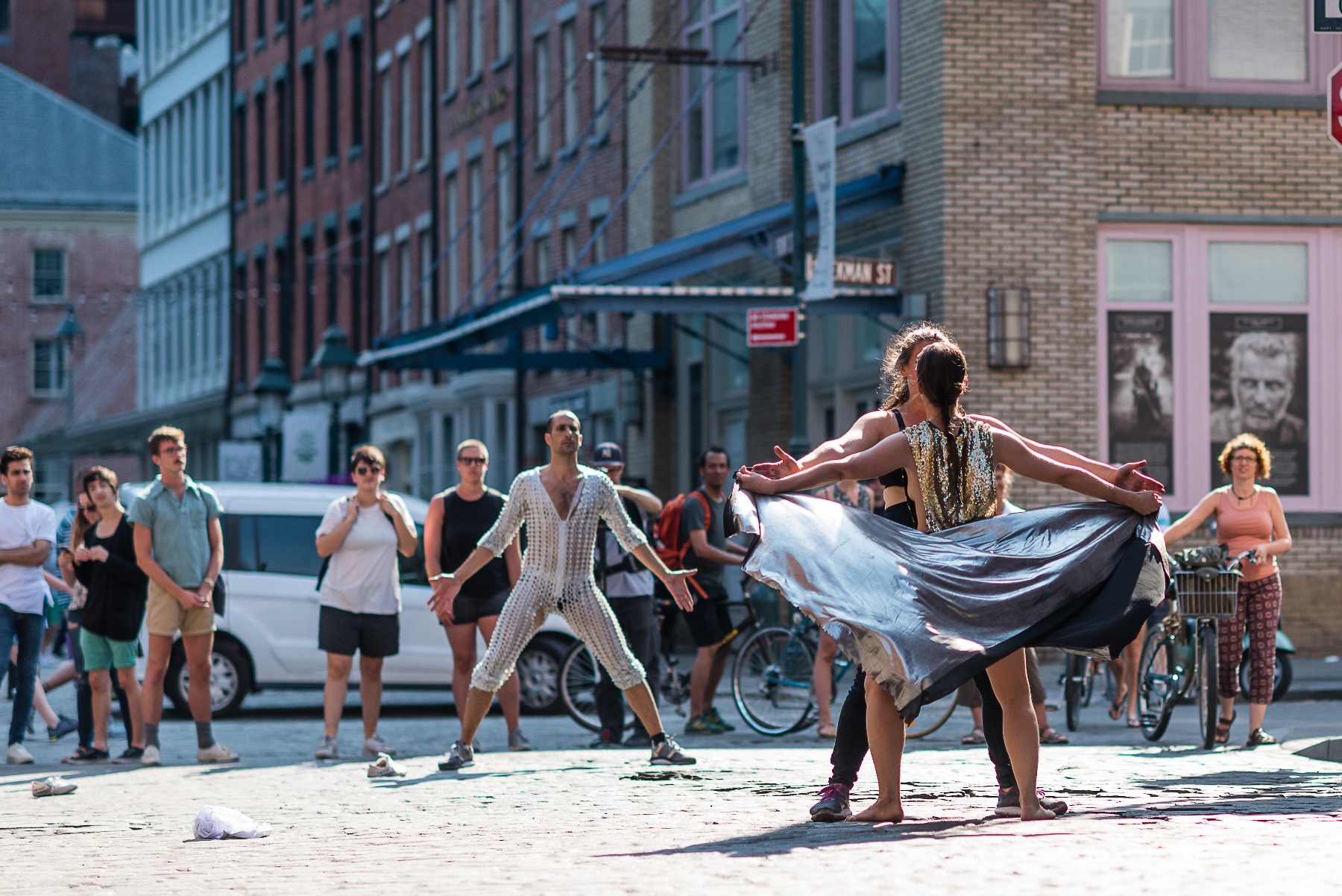 Cuomo calls New Yorkers back home to where the art is

New York’s restaurant sector is set to get a Valentines Day boost after Governor Andrew Cuomo announced they could open for indoor dining on Friday as part of a push to use arts and entertainment to breath life back into the city.

After months on little-to-no business, it could give many eateries a much-needed cash injection during what was traditionally one of their busiest times of the year.

“This will allow restaurants to generate much needed revenue from the Valentine’s Day weekend business, much of which they would have lost because the holiday falls on a Sunday this year,” said Andrew Rigie, executive director of the NYC Hospitality Alliance.

“The advanced opening and better health metrics are welcome news to the city’s decimated restaurant industry and to lovers alike.”

From Friday, restaurants will be allowed indoor dining at 25 percent capacity as Cuomo moves to try to tempt office workers and residents back to the city by appealing to their creative side.

“A big part of that is the arts, and the culture, and that has been shut down all across this country. It’s taken a terrible toll on workers, actors and performers.

As part of the effort to use the arts and entertainment to reopen the city’s economy, the state will hold 300-plus pop-up arts events all across the state over the next 100 days.

While the events won’t be advertised to avoid drawing large crowds and creating potential COVID spreaders, the governor great entertainers and live performances will be recorded and shown online as a way to revive the arts and get artists back to work.

“We’re trying to thread the needle. We want the performances. We don’t want mass gatherings, so pop-up performances that will surprise people and bring the arts back — it will engage the acting and artist community that is very excited about this and then it will have an online presence — is an organic effort,” said Cuomo.

“It’s being driven by artists themselves who are organizing the community and organizing the events and they’ve already put together a list of really great performers who, many of whom, have been idle for months and they want to be part of restoring the arts. They want to be part of restoring New York and bringing joy to people, so they’ve already enlisted quite an impressive list of people who will be participating in the online pop-ups”

The New York PopsUp events will start February 20 with a special performance at the Javits Center as a tribute to healthcare workers.

As the program gets up and running, the hope is that venues will soon start to reopen with testing protocols in place.

Gov. Cuomo hailed the annual Tribeca Film Festival – first launched after the September 11 attacks to hep bring people back to lower Manhattan – Little Pier, the new outdoor performance space and floating park on the Hudson River, The Shed in Hudson Yards, the Apollo and the Alice Busch Opera Theater as the front line of the new drive to  reopen the economy overall in the state through the arts.

“It’s exciting and it’s different, but it’s going to make a difference and New York leads and we’re going to lead in bringing back the arts because we’re at a point in time where the future, my friends, is what we make it,” said Cuomo.

State COVID numbers are down with the positivity rate currently sitting at 4.2 percent, although clusters in Long Island and the Bronx continue to cause concern.

According to Kastle, nine out of 10 cities measured on their Barometer experienced increases in occupancy last week, bringing the 10-city national average up to 24.2 percent, a 2.5 percent jump from the week before.

The three most open cities on the Barometer — Dallas, Houston, and Austin — are all more than one-third open, with rates of 37.3 percent, 34.8 percent, and 34.7 percent, respectively.

Washington, D.C. saw building occupancy rates bounce back from its inauguration week low, going up 11.6 percent to 21.7 percent. The only city that had occupancy fall was San Jose, which experienced a 0.1% decrease last week, down to 14.2 percent.

3D leader Matterport to go public with $3B SPAC deal