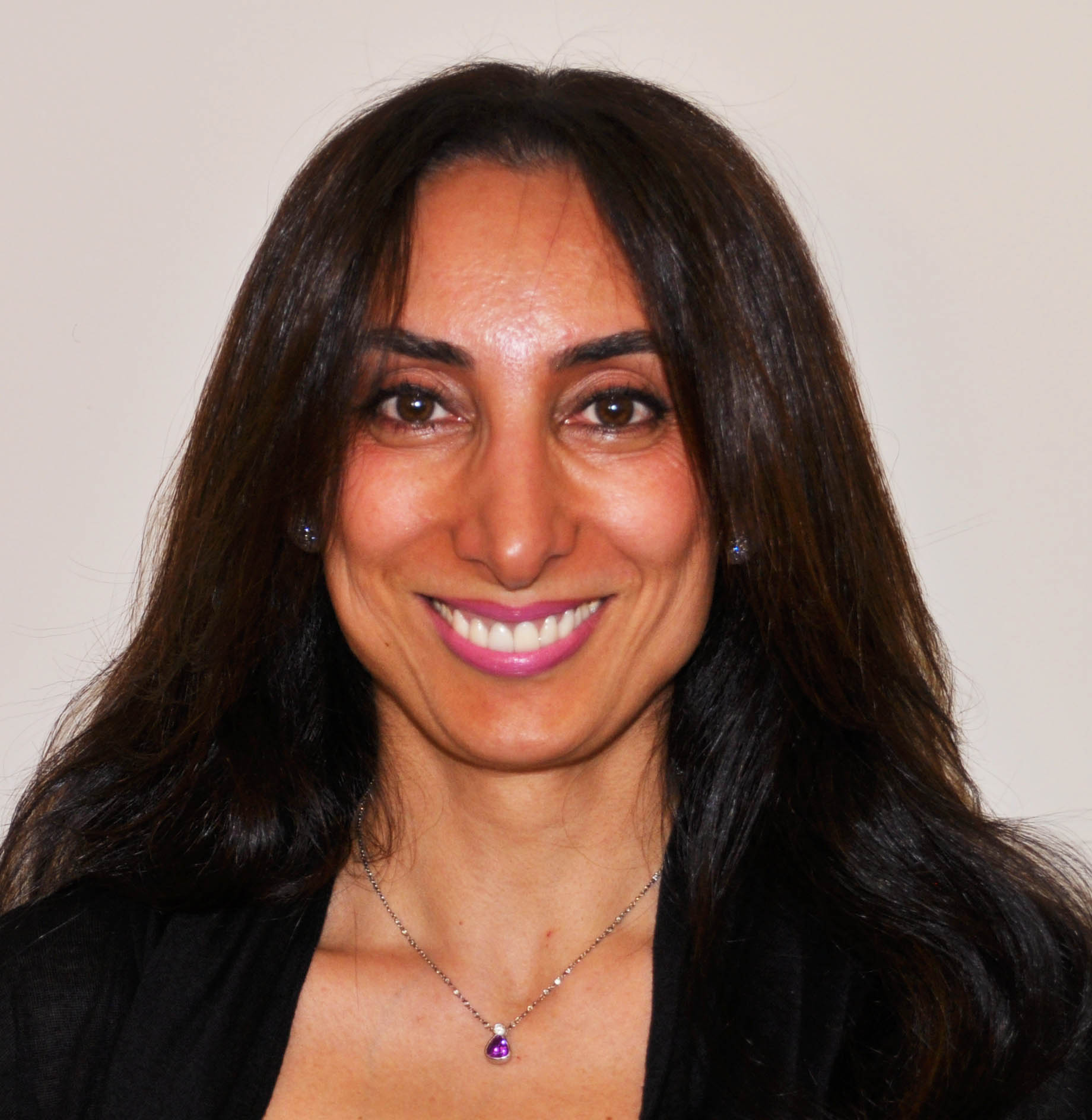 This week’s exclusive assignments and sales under $10 million:

Hilly Soleiman of Besen & Associates has been exclusively retained to market 100 Clinton Street, Brooklyn for triple net lease. The property is located in the heart of Brooklyn Heights, at the corner of Clinton & Remsen Streets, with dimensions of 83.0’ x 50.0’. The building is a 12,800 s/f two-story medical office building, consisting of five offices, exam rooms and a full basement. It can be adapted for other office and potentially retail use.
•••
Itzhaki Properties has retained the exclusive rights of sale for a 1,600 S/F vacant lot located at 449 Evergreen Avenue, between Palmetto and Woodbine Streets, in Bushwick, Brooklyn. The property is listed at $460,000 by Shay Zach, managing partner of Itzhaki Properties. The 20 X 80 ft. lot is a development opportunity consisting of 3,888 s/f of buildable space. Suggested plans for the site include a four-story apartment building.
•••
Massey Knakal Realty Services announced the following exclusive assignments:
• A commercial redevelopment site at 199 Cook Street in Williamsburg neighborhood. The asking price is $10,900,000. The site consists of a three-story brick building of 25,875 s/f on a 125 x 100 ft. lot. It has approved plans to build an additional 15,000 s/f for light manufacturing use. The property may be eligible for an ICAP tax abatement. Mark Lively is exclusively marketing this property with Michael Amirkhanian and Brendan Maddigan.
•••
Massey Knakal Realty Services has been retained to sell the Four Points Sheraton Chelsea Hotel in Manhattan and the Marriott Fairfield Inn Van Dam Hotel in Long Island City, Queens. The properties are being offered for sale individually.

Admiral Real Estate Services Corp. has sold 19 unsold condominium units at the luxury Orchid Condominium on Spring Street in Ossining, NY. John Barrett, head of investment sales at Admiral, had sold an adjacent development parcel at 25 State Street for the original developer in 2010. The 19 units in the bulk sale consisted of 17 residential units and two ground floor commercial units. The remaining nine units in the property had previously been sold by the developer at auction. Barrett exclusively represented the seller, Community Preservation Corporation (CPC), in the REO sale. The buyer was an international investor from China. The property sold for $2,900,000, approximately $125 psf.
•••
The CPEXNew York Multi-Family Investment Sales Team announced the sale of 1065 Fulton Street in Brooklyn. The three-story, three-unit, multi-family walk-up measures 3,050 s/f and was delivered with one vacant apartment. It offers

approximately 4,700 s/f of additional air rights. The sale price was $1,075,000, or $352 psf. CPEX’s Multi-Family Sales Team — Brian T. Leary and Stephen Safina — represented the seller and procured the buyer, a 1031 investor who plans to renovate the property.
•••
Larry Stryker, Lovin George and Joshua Goldflam of Highcap Group announced the $1,100,000 sale of a residential development site in Prospect Park South, Brooklyn. Located at 37-39 East 21st Street and situated on approximately 4,125 s/f of land with R7A zoning, it offers buildable square footage up to 16,500 s/f. The property is located just off Prospect Park, and is within a close proximity of The Brooklyn Museum. Highcap represented both buyer and seller in this transaction.
•••
NLC Realty LLC Associates announced the sale of 87-16 Astoria Blvd. East Elmhurst, Queens. The property is a retail center built 1989 with seven stores, a 7-Eleven being the main tenant. The 12,757 s/f property sodl for $5,900,000. Nicole Carra, of NLC Realty, LLC, represented the seller. Wells Newell of Wells Newell Realty LLC represented the buyer.
•••

TerraCRG announced the following sales:
• A multifamily building at 851 Franklin Avenue in Crown Heights, Brooklyn, sold for $3,250,000, $400,000 over the original asking price. The selling price equates to $385 psf, $203,125 per unit and a 5.73% CAP rate. The four story 16-unit building was marketed by Ofer Cohen, Melissa DiBella, Dan Marks, Peter Matheos and Michael Hernandez of TerraCRG.
• Adam J. Hess closed on the sale of an eight-unit multifamily building at 431 16th Street in Park Slope, Brooklyn. The four story building consists of eight three bedroom units, of which six were delivered vacant. Prior ownership, BCB Properties, purchased the property in December of 2012 for $1,550,000. Hess and his team sold it for $3,200,000 in an all cash transaction.
•••
Cushman & Wakefield orchestrated the sale of 60-70 Seaview Drive, a 146,000 s/f industrial building in Secaucus. The firm’s Stephen Elman and Jules Nissim represented both the buyer, C.R. Laurence Co., Inc., and seller, Principal Real Estate Investors. For C.R. Laurence, a supplier to the glazing, architectural, railing, construction, industrial and automotive industries, the acquisition marks a relocation and expansion by 100,000 s/f within the Secaucus market. CRL’s existing 45,000 s/f warehouse/distribution facility, located at 211 County Avenue in Secaucus, is currently available for sale.
•••
Friedman-Roth Realty Services LLC announced the sale of 2 contiguous West Harlem apartment buildings located at 204 & 206 West 132nd Street.The four-story buildings consist of 16 residential units and encompass a total of 6,000 s/f. The properties sold for a price of $1,720,000. This was the first sale of these properties since 1967. Friedman-Roth’s David Gerstel represented both the buyer and the seller in this transaction.

The ins and outs of a successful estate sale