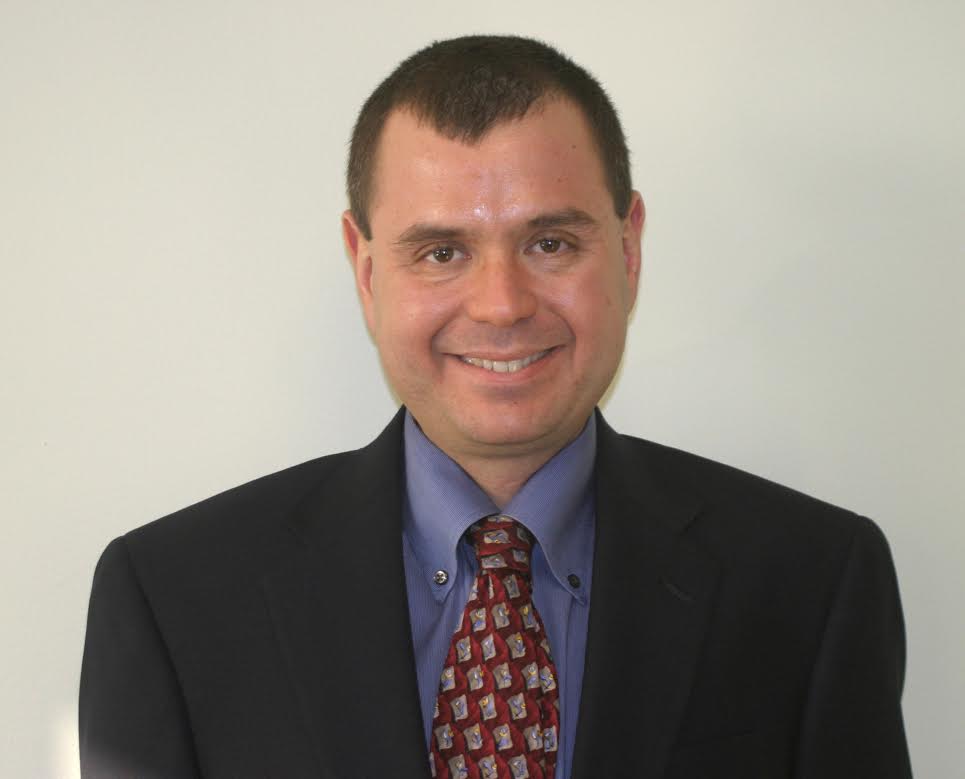 Adam Stark is a Princeton-educated, Westchester native. It was far from a stretch that eventually he’d find himself working alongside the city’s top professionals in a midtown Manhattan office.

But while Stark may spend his days among some of New York’s top white collar talent, he isn’t a co-worker, he’s a landlord.

The company is celebrating its tenth year in operation as one of the top 20 businesses of its kind across the nation and the second largest in the metro New York region.

Stark credits his company’s growth to his team’s focus on pleasing clients and creating work spaces where they can thrive.

“The secret to our success is the impeccable service we work hard to provide each and every day,” Stark said. “On this special anniversary, I want to acknowledge our dedicated team for providing unmatched service and thank each of our clients for being such an important part of the Stark community.”

In New York City, Stark Office Suites rents out 40,000 s/f of One Grand Central Place to various businesses.  The space can house a few hundred separate companies and currently caters to about 70 firms that utilize space on a daily basis.

Some tenants opt for a more basic package, which may include a modest 130 s/f workspace and run about $3,000 per month. Higher level accommodations, such as a 300 s/f corner office with impressive views could cost about $6,500.  Offices can come equipped with furnishings and supplies from Stark’s own stock depending on what a particular client needs. “We provide a lot of good value for folks,” Stark said, “but the selling point is not that we’re cheap.”

Instead, the company’s draw lies in its discrete appearance. Unlike some of his competition, Stark designed his product to appear generic to a visitor so that tenants can decide whether or not to disclose that they are sharing the space.

“The goal, quite frankly, is to give the client the option on that,” Stark said, mentioning that a client in another location was entertaining foreign guests and opted to present the entire facility as part of their operation.

“Our focus, which is different than some of the other folks in the industry, is to be as transparent as possible,’ Stark said. “We’re not branded.”

While a great variety of companies and professionals utilize each of the Stark Office Suites locations (there are several across the Tri-State area), Stark concedes that the Manhattan location is “heavily focused” on attorneys.

“The New York City market is just so massive,” said Stark. “That’s why we try to focus on really small niches where we think we have the right solutions for people. Attorneys as a general rule, if you’re talking about sole practitioners or smaller firms, (they) are often times not renting their own space. What you end up creating is kind of an environment where there is a lot of cross collaboration between attorneys.”

Regardless of the field, Stark’s clientele tend to be committed to the location for the relatively long haul.  Many of the tenants sign five-year deals.
“It’s a really low turnover type of operation,” said Stark. “It’s really people who are looking for a home.”

That customers’ commitment is thanks in large part to Stark’s approach to his business. Understanding how competitive commercial leasing is in all of the five boroughs, especially Manhattan, Stark opted to give upper echelon clients a product that accurately matched their needs at a price that could only be deemed fair.

“(The) New York City market is just by nature different. Clients have an extraordinary number of options,” said Stark. “We find that in New York City it’s important to be very focused. Nobody was kind of going after the higher end professional market.”

It’s this focus that Stark believes will eventually lead the shared office space model to a point that typical commercial brokers will feel in their bottom lines, but he admits that this is yet to be the case.  “We’re not a major concern for them,” Stark concedes. “Nor do I anticipate (that) any time soon.”

But there’s still plenty of money to be made. Enough in fact, that Stark left a lucrative field to feed his entrepreneurial drive.  “I had worked in mergers and acquisitions for a number years and my firm changed hands a few times,” he said. “I decided that running around the world wasn’t exactly what I wanted to do.”

Wanting to provide the best future possible for his family, Stark founded his operation and opened the company’s first location at 445 Hamilton Avenue in White Plains a decade ago. “I liked the idea of starting a business; I really liked this type of a business because I felt it was a niche that we could fill.”

As Manhattan’s commercial arena begins to shift from the epicenter of Midtown to areas such as the Financial District and Hudson Yards, Stark anticipates the need for commercial space climbing in the coming years and plans to capitalize.  “Absolutely, we are very interested in expanding throughout New York City,” said Stark when asked if he planned to grow. “We love the market and we’d love to find more opportunities.”

While expansion is likely in the company’s near future, Stark said that he is willing to tell potential tenants that his services may not be what they’re looking for.

But for clients who are in need of very specific offerings, Stark is happy to oblige. Packages are available for clients that may not need, or cannot afford a full office setup but want to present themselves with a proper address. Stark provides an answering service for phone messages, and will also act as a commercial mailing address.

Moving forward, Stark said the company is looking to continue to grow its offering while retaining the warmth and personal touch that have been Stark Office Suites’ hallmarks.