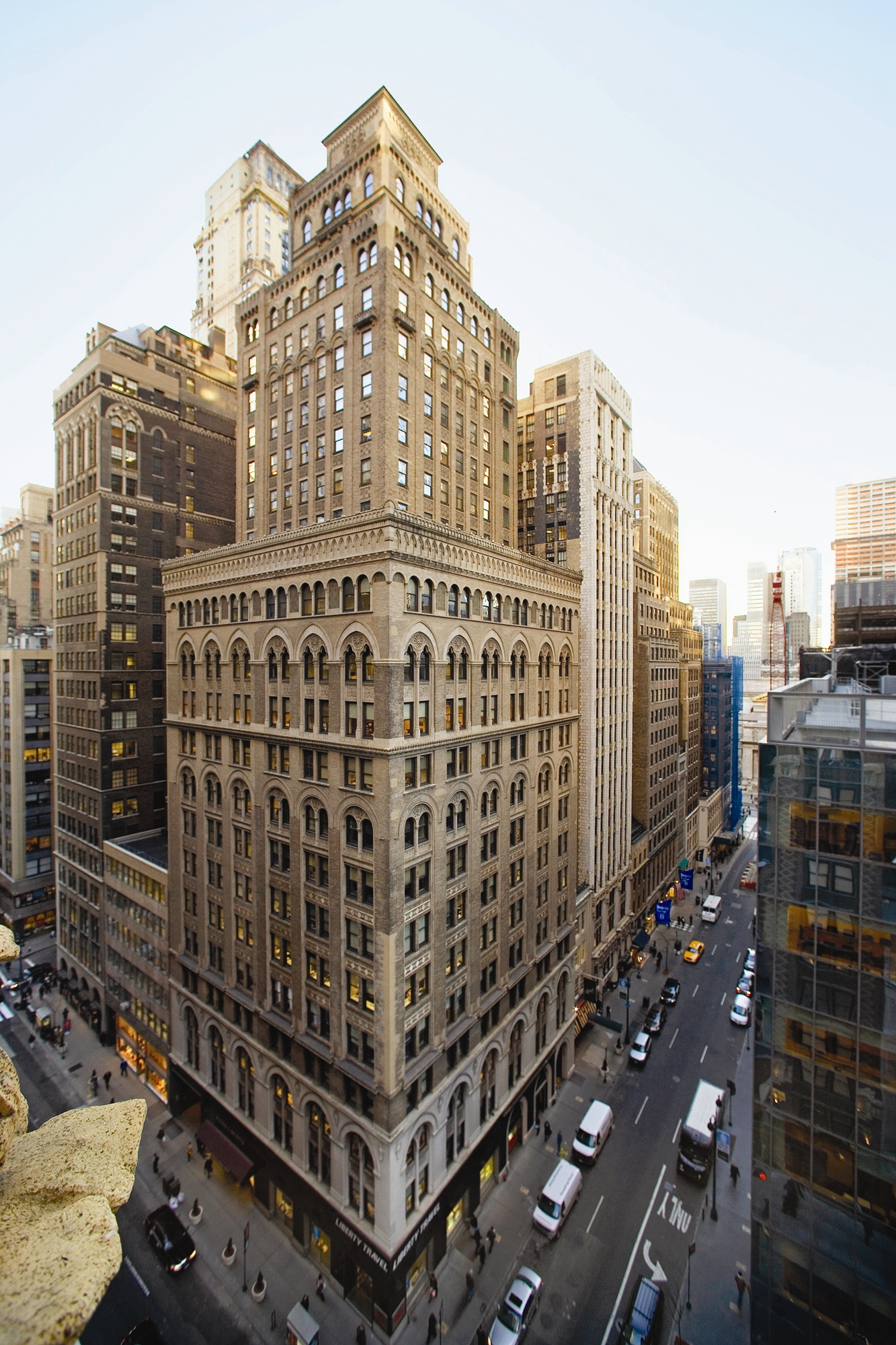 In less than two years since moving into its original pre-built offices at 292 Madison Avenue, Borderfree.com has expanded its footprint at the building for a fourth time by taking another 11,113 s/f full floor, this time on the third floor.

Last year, the e-commerce giant, formerly known as Fifty-one Global E-Commerce, took sequential full-floor space on the fourth and fifth floors, each comprising 11,113 s/f, in addition to its offices on the 17th floor.

The new agreement extends the previous three leases by 10 years and provides Borderfree.com with a total of 39,374 s/f at the stately TAMI corridor office tower.

“Clearly, 292 Madison Avenue has transitioned into a center for technology-based businesses, which speaks directly to the vision of the ownership.”

Among the other technology tenants that have moved into 292 Madison Avenue within the past few years are Raptor Trading, IDG, Exponential Interactive, Qliktech and, most recently, ZEFR.

Other current availabilities at the building include the 11,113 s/f second floor, and the 21st floor with 6,035 s/f of raw space.