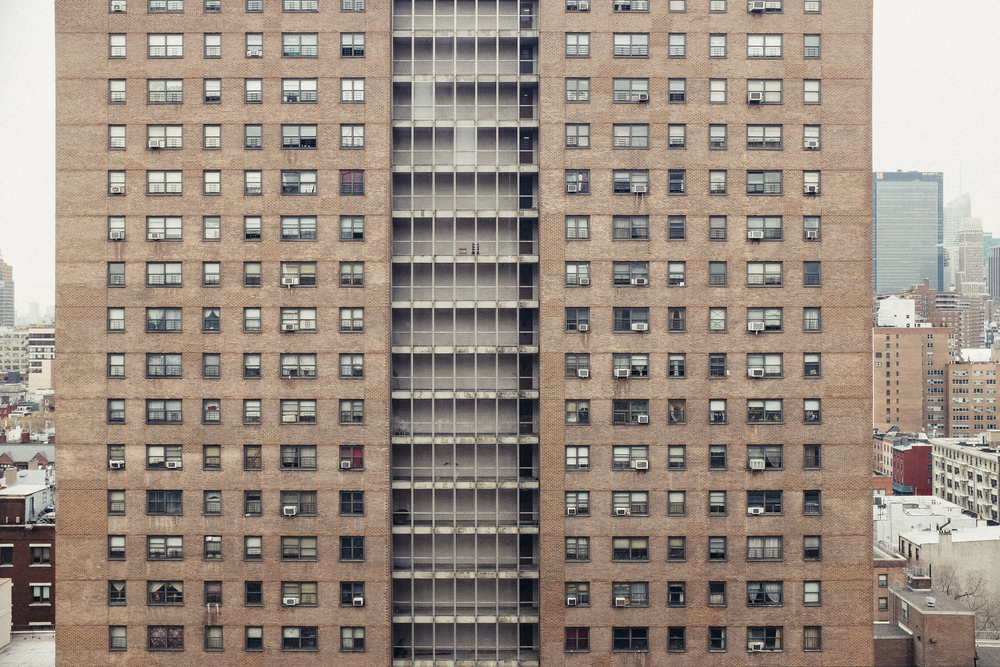 The four developments, which include 2,073 apartments across 24 buildings in the Chelsea section of Manhattan, have an estimated total of $366 million in extensive capital need and repair costs ranging from heating infrastructure to building security improvements.

In developing the RFP, NYCHA and resident leaders worked to incorporate the recommendations of the Chelsea Working Group – a cohort of residents, elected officials, community representatives, and housing and legal organizations. Among other strategies to raise revenue for repairs, the Working Group recommended that the Fulton and Elliott-Chelsea developments be included in NYCHA’s Permanent Affordability Commitment Together Program, or PACT, and identified appropriate locations and design guidelines for mixed-use redevelopment.

“The Elliott-Chelsea Houses are in critical need of investment and repairs,” said Elliott-Chelsea Resident Association President Darlene Waters, “and we are proud to be working on a process with NYCHA to ensure our residents will finally have the safe, affordable homes they deserve. ”

Manhattan Borough President Gale Brewer hailed the new plan after it had originally been suggested the properties could be razed. She said, “When we started this process, plans included the demolition of existing public housing. Our extensive community planning process eliminated such demolition and presented a nuanced plan that puts residents and affordability front and center, while balancing the need for repairs with growth and development. ”

Citizens Housing and Planning Council Executive Director Jessica Katz said public housing residents helped to craft the RFP, developed a scoring system that reflects their priorities, and will work alongside NYCHA to select a winning proposal.

“Finally public housing residents will have a seat at the table as they work to ensure much-needed improvements to their homes,” Katz added.

As part of the RFP process, resident leaders will review proposals, interview respondent teams, and work with NYCHA to ultimately select the partners who will rehabilitate and manage the properties over the long term.

NYCHA’s Real Estate Development Department hopes to solicit responses from a wide range of development partners operating locally, regionally, and nationally. Prospective applicants will be asked to incorporate Working Group recommendations and priorities in their proposals, as well as answer preliminary questions around such issues as resident retention, property management, and nonprofit partnerships.

More information about the procurement opportunity can be found on the PACT Procurement website, and details on the Chelsea NYCHA Working Group process are available on NYCHA’s website.