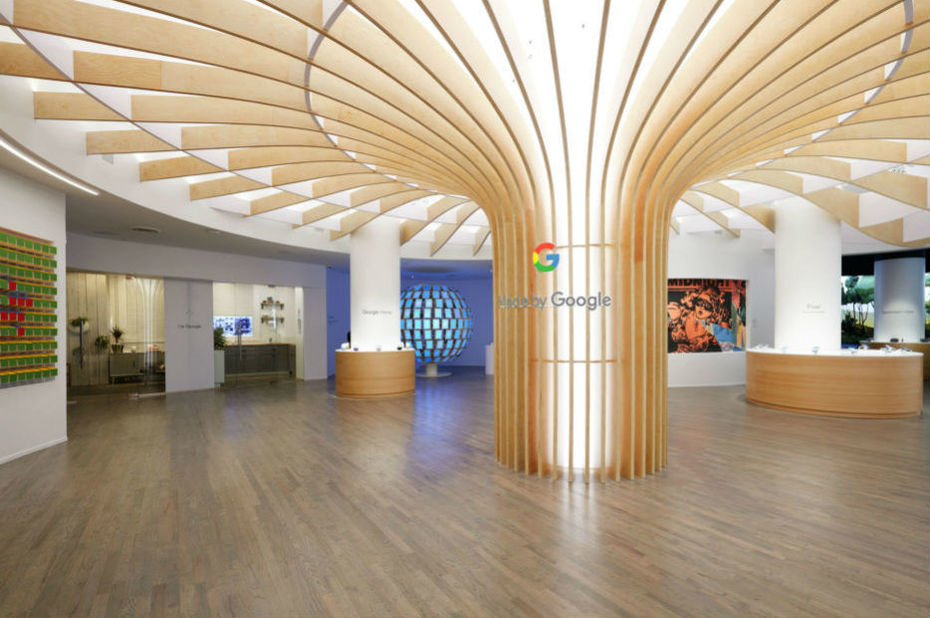 Pop-up stores have gone from seasonal to de rigueur for fledgling brands looking to test out their concept and break into the Big Apple retail scene. The short-term leased spaces are popping up more and more as even established retailers include them in their business plans.

Zara, the world’s biggest retailer, recently unveiled its sister brand Bershka in a Soho pop-up; Google opened a pop-up for the holidays on 5th Avenue in the Flatiron District; and Tiffany & Co. is opening concept boutiques in Grand Central Terminal and Rockefeller Center.

Faith Hope Consolo, the longtime chair of Douglas Elliman’s retail division, just recently repped fashion brand AYR in a popup lease on the Upper East Side. She said the conditions in the retail market and a glut of space have led to the increase in pop-up deals.

“New York City is a pop-up paradise,” said Consolo. “I think landlords have listened to the market and retailers and are doing what they think is best to lease properties. Many [pop-up tenants] become permanent tenants.”

This summer, pop-ups surged in New York City. Cheetos teased a pop-up in Manhattan that ultimately led to a 1,000 person wait list to check out the store, while seltzer giant Perrier opened an Instagram-ready pop-up space in Soho. Fashion retailer Limited Too, once a fixture of suburban malls in the late 1990’s that catered to the tween set, opened several pop-ups in NYC this summer in a move to help push its brand relaunch.

Even Gwyneth Paltrow, who heads up the swanky wellness website goop, launched a popup for the company.

“The key to a popup deal is that they pre-pay all the rent in advance,” said Consolo. “So that gives the landlord some cash flow. This is kind of a game changer. It’s not like the temporary stores of the old days, it’s designers, Europeans, Australians — you’ve got world-class retailers.”

And entrepreneurs are taking notice as well: a quick Google search of “find popup space” immediately lists six websites that offer a database of pop-up and short-term lease space for retailers.

Companies such as Storefront and Pop Up Republic work with landlords to list their vacant retail spaces and are paid a fee from the prospective tenant. The companies also offer additional services such as marketing, advice, and insurance.
“I think for a lot of retailers, doing these popups or short-term deals became a way to experiment, get information, and open a store with minimal risk,” said Robin Abrams, vice chairman of retail at Eastern Consolidated.

While popups initially appeared seasonally and stuck to terms of two weeks or a few months for the holidays before disappearing, things are changing.

“I think the lines are blurring. It’s not necessarily now a popup, it’s more of a short-term lease and we’re seeing lots of tenants wanting to go in for six months, to a year, to two years,” said Abrams.

Landlords were not fans of this model, at least not at first, said Abrams. But as more vacant space became available and rents softened, they realized they would need to get creative and allow for more flexibility to fill their spaces.

“Whether it’s brokers driving it or tenants and landlords, everyone’s being more creative and nothing is set in stone,” said Abrams.