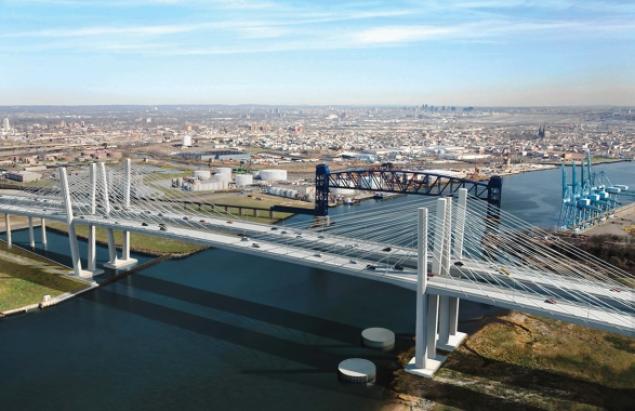 In a letter to congress, the New York Building Congress, NYBC, is calling on federal lawmakers on both sides of the political spectrum to increase infrastructure spending.

According to the letter, the NYBC is asking the federal government to invest $1 trillion over the next 10 years to help maintain and improve infrastructure across the country.

“Time and time again, the desperate state of our country’s inadequate and deteriorating infrastructure has been discussed as a priority,” reads a letter signed by Carlo Scissura, President of the NYBC. “Sadly, Americans have yet to see a comprehensive national infrastructure bill that will move us back to the forefront of the world.”

Among the letter’s suggestions are raising the federal gas tax which has remained static for the last 25 years and acts as the primary method of funding the Highway Trust Fund, which is responsible for allocating funds to maintain infrastructure across the country.

A 2017 report by the American Society of Civil Engineers gave the country’s infrastructure a D+ – the latest in a slew of poor ratings from the consortium.

The NYBC is not alone in their crusade to sell lawmakers on an increase for federal infrastructure spending. A statement from the Associated General Contractors of America also called on the new Democratic House of Representatives to consider a bipartisan spending bill to bolster the country’s infrastructure.

A plan introduced by President Donald Trump’s administration in 2017 aimed to inject $200 billion into infrastructure spending throughout the next 10 years but never made it to congress for a vote.

Incoming ranking member of the House Committee on Transportation and Infrastructure, Peter DeFazio, a Democrat, told reporters earlier this month that he would be seeking a significant spending package.

In New York, Governor Andrew Cuomo announced a $150 billion infrastructure plan that will finance upgrades to the MTA’s subway system and Port Authority Bus Terminal over the next five years.

Cuomo’s administration says the plan will help created upwards of 600,000 jobs and will be funded starting in 2020 through a combination of state, federal, and local money.