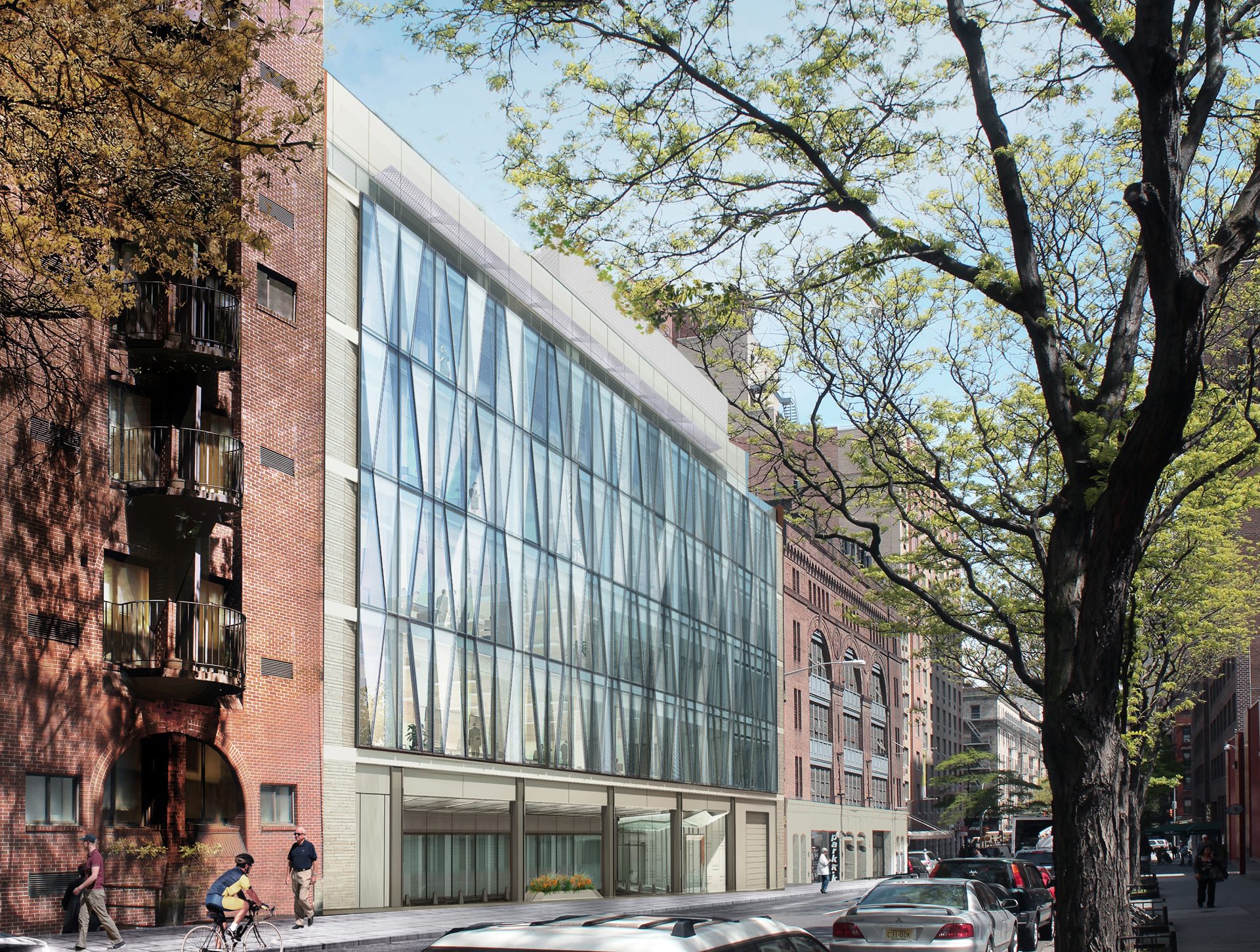 The industry is bullish on creating a life sciences hub in New York City, but there are differing opinions on where it should go.

New York City is home to several universities that foster life sciences talent, but the graduates often flee to other states.

According to JLL’s 2018 report on trendS in the industry, areas such as Boston and San Francisco are thriving with their life science ecosystems ranked among the top markets. By comparison, New York City came in 13th, behind Raleigh-Durham, Philadelphia, Seattle and others.

Now the Big Apple is ramping up its life sciences sector to compete as a top location for the industry.

Recently, Empire State Development released a feasibility study for a life sciences center in Long Island City. The study was conducted by Long Island City Partnership, and found that the neighborhood was home to suitable development sites, flexible building stock, and a easy commute to Manhattan’s east corridor of universities and research facilities.

“Long Island City has a critical role to play in fostering the establishment of a life sciences hub in New York City,” Howard Zemsky, Empire State Development’s CEO and commissioner, said. “We are proud to see the results of this state investment and look forward to building on the report’s conclusion that the neighborhood has much of what is needed for a successful hub, including affordable space, access to transit and an excellent workforce.”

But there are those who believe it’s a better idea to build next to those facilities instead of having scientists commute.

“But the real problem is the city needs to have a foothold to take on life sciences and it has to happen on the Upper East Side,” Gilmartin said. “If you want to create critical mass, include life sciences where it wants to be, which is by all the major institutions.”

The neighborhood is already home to a cluster of medical facilities including Rockefeller University, Memorial Sloan Kettering Memorial Hospital and NewYork-Presbyterian.

Bill Harris, the managing director of Perkins+Will who spent a majority of his career designing buildings in Boston’s biotech hotbed, said a life sciences cluster will likely take hold in a neighborhood that welcomes its first major development.

“It’s really up for grabs,” Harris said about which neighborhood would become the city’s life science cluster. “Once there’s a new expansion somewhere, or someone takes over an existing building and converts it, I think that may start to attract others.”

In November, Alexandria Real Estate Equities announced an agreement with the city to build a 550,00 s/f addition to its life sciences campus in Kips Bay. And on the west side, Harris is working with Taconic Investment Partners and Silverstein Properties to convert a former warehouse at 619 West 54th Street into a mixed-use facility with science labs and creative offices.

But Harris said both Long island City and the Upper East Side are suitable sites. He explained that LIC has a lot of potential due to its transportation accessibility, the flexibility of its building stock, but also because it’s a relatively new neighborhood.

“The other appealing thing about Long Island City is you can imagine it being another hot neighborhood like Williamsburg or DUMBO in Brooklyn,” Harris said. “It’s on its way to being a desirable place for scientists and the business people who support them. They want lively, urban communities.”

But he added the UES also had value in its institutional legacy.

“That said, the entire East Side has such a network of phenomenal healthcare institutions and universities that can really attract talent,” Harris said. “It’s anchored in the south side by Alexandria and goes all the way up to Memorial Sloan Kettering.”

Harris said the proximity of institutions are important because scientists often consider their work a collaborative venture.

“One of the things that made Cambridge and Kendall Square so successful is the adjacency of many different kinds and scales of R&D companies,” Harris said of Boston’s life science clusters. “Even though there’s some level of competition for development of drugs and who gets first to market, so much of the work is collaborative between companies with one kind of research informing other kinds of research.”

Ultimately with a strong foundation, Harris feels New York City could be the next emerging life sciences market.

“New York absolutely has the opportunity to develop as there’s just so much talent and research here,” Harris said. “There’s no reason why the massive amounts of research going on here shouldn’t stay.”