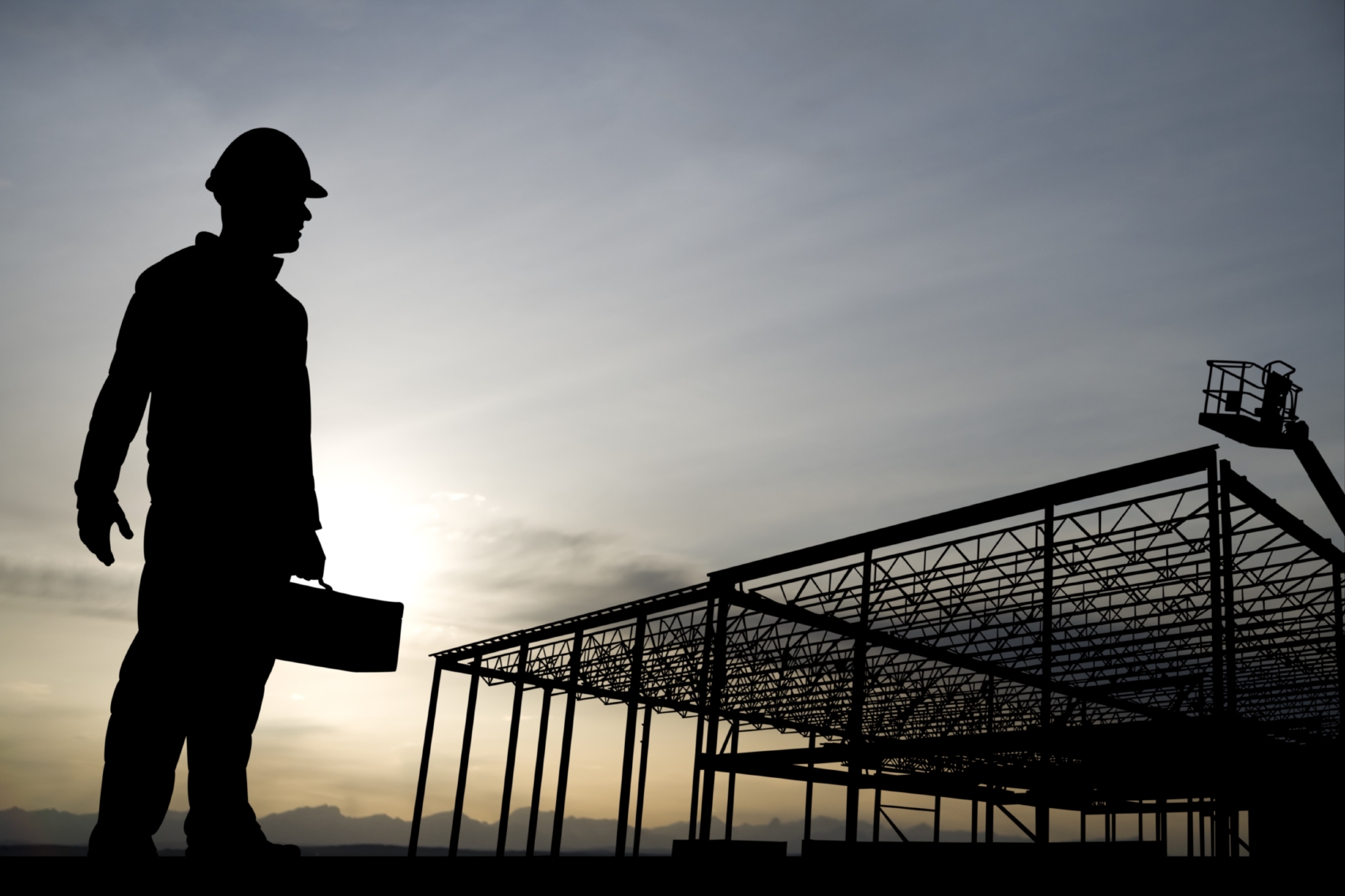 The construction industry added 11,000 jobs between June and July but nonresidential construction employment remains far below pre-pandemic levels, according to an analysis by the Associated General Contractors of America of government data released today.

“Contractors are plagued by soaring materials costs, long or uncertain delivery times, and hesitancy by project owners to commit to construction,” said Ken Simonson, the association’s chief economist. “Recovery has been especially slow in infrastructure construction.”

Construction employment in July totaled 7,421,000, a gain of 11,000 from June, following three months of job losses. However, the rebound was limited to residential and specialty trade contractors, while nonresidential building and infrastructure construction firms continued to shed workers.

Residential building contractors such as homebuilders added 8,300 employees in July, while employment was unchanged among residential specialty trade contractors. The two residential segments have added a total of 58,500 employees, or 2.0 percent, to their workforce since February 2020.

In contrast, nonresidential building contractors shed 2,500 employees in July. Employment declined by 2,100 among heavy and civil engineering construction firms—the segment most involved with infrastructure. Nonresidential specialty trade contractors added 7,500 employees in the month. Following the huge loss of jobs between February and April 2020 at the beginning of the pandemic, infrastructure contractors have added back only 37 percent of lost jobs. Nonresidential building and specialty trade contractors have each regained about 60 percent of lost workers, while the total nonfarm payroll economy has recouped 75 percent of workers.

Simonson observed that an unprecedented number of materials are experiencing extreme price increases and long lead times for production or delivery to project sites. These problems mean fewer construction workers are being employed and some owners are delaying project starts, adding to the drag on industry employment. The economist noted that the association has just updated its Construction Inflation Alert, a guide to inform owners, officials, and others about the cost and supply-chain challenges.

Association officials noted the new infrastructure measure boosts federal investments in a wide range of infrastructure projects, which will help generate new demand in the nonresidential sector. They added the bill appears likely to pass in the Senate but that some members of the House want to delay action on the bipartisan measure until passing an unrelated, partisan, spending bill.