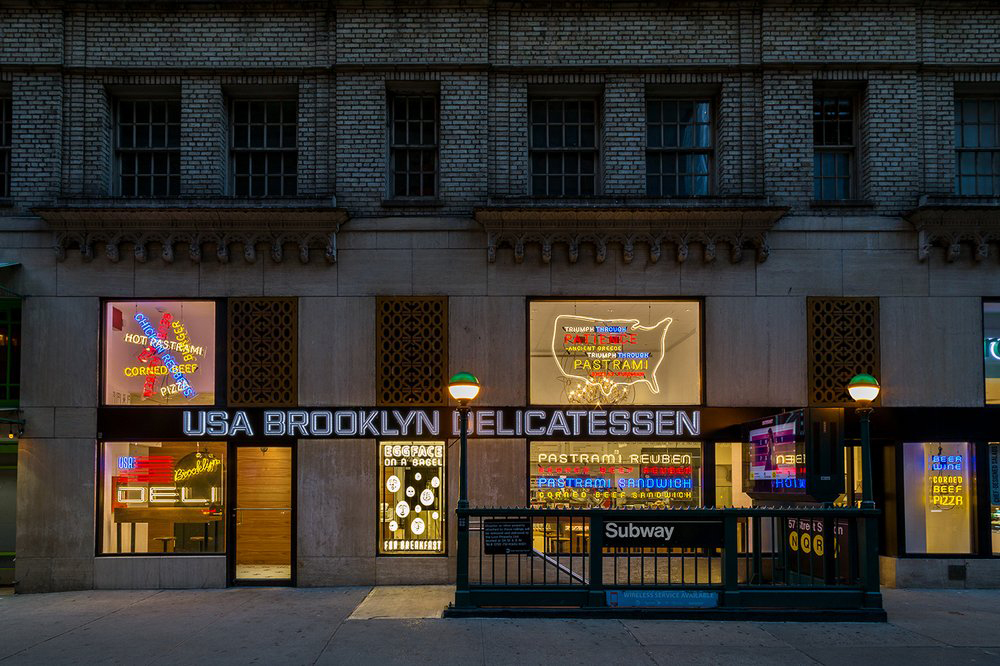 The fast-casual concept will be located at 1501 Broadway.  The new Brooklyn Delicatessen location marks their second spot in the city and will be on the 43rd Street side of the property. The first location is at 57th Street and 7th Ave.

“We’re witnessing a great comeback in the retail sector with the increased vaccination rates and loosening of restrictions within the region,” said Birnbaum. “World famous retail corridors like Times Square are coming back, and it’s great to witness that the neighborhood is welcoming both New York area icons like Brooklyn Delicatessen and national brands back to the bowtie.”

Brooklyn Delicatessen is part of the Fireman Hospitality Group’s collection of family-owned restaurants. The group, headed by Shelly Fireman, is known for its restaurant concepts located in the heart of the entertainment centers of New York City that attract celebrities, locals and tourists alike with their charm and connection to local culture. Since establishing his first restaurant in Brooklyn, NY, in 1964, Fireman has grown the portfolio of restaurants that includes the Redeye Grill, Bond 45, Cafe Fiorello, Brooklyn Diner, Fiorella Italian Kitchen and Trattoria Dell’Arte.

“We are so pleased to be back in Times Square in this iconic building which has housed so many giants of entertainment over the years,” said Shelly Fireman.

The new Brooklyn Delicatessen will be joining some of the highest-grossing restaurants in the country, like the new Taco Bell Cantina, Carmines, Bubba Gump and Hard Rock Café.

The deli’s latest home will be located at the base of The Paramount Building in the heart of the Bowtie at 1501 Broadway. 1501 Broadway’s landmarked exterior is known for its four-faced clock topped by an ornamental glass globe and its classic marquee facing Times Square.

The recently revamped property includes a brand-new lobby relocated from Broadway to 43rd Street, with new attention-grabbing LED signage. There remains just 6,500 square feet of prime corner retail space for lease with 48’ of frontage along Broadway and 92’ of frontage along 44th  Street.