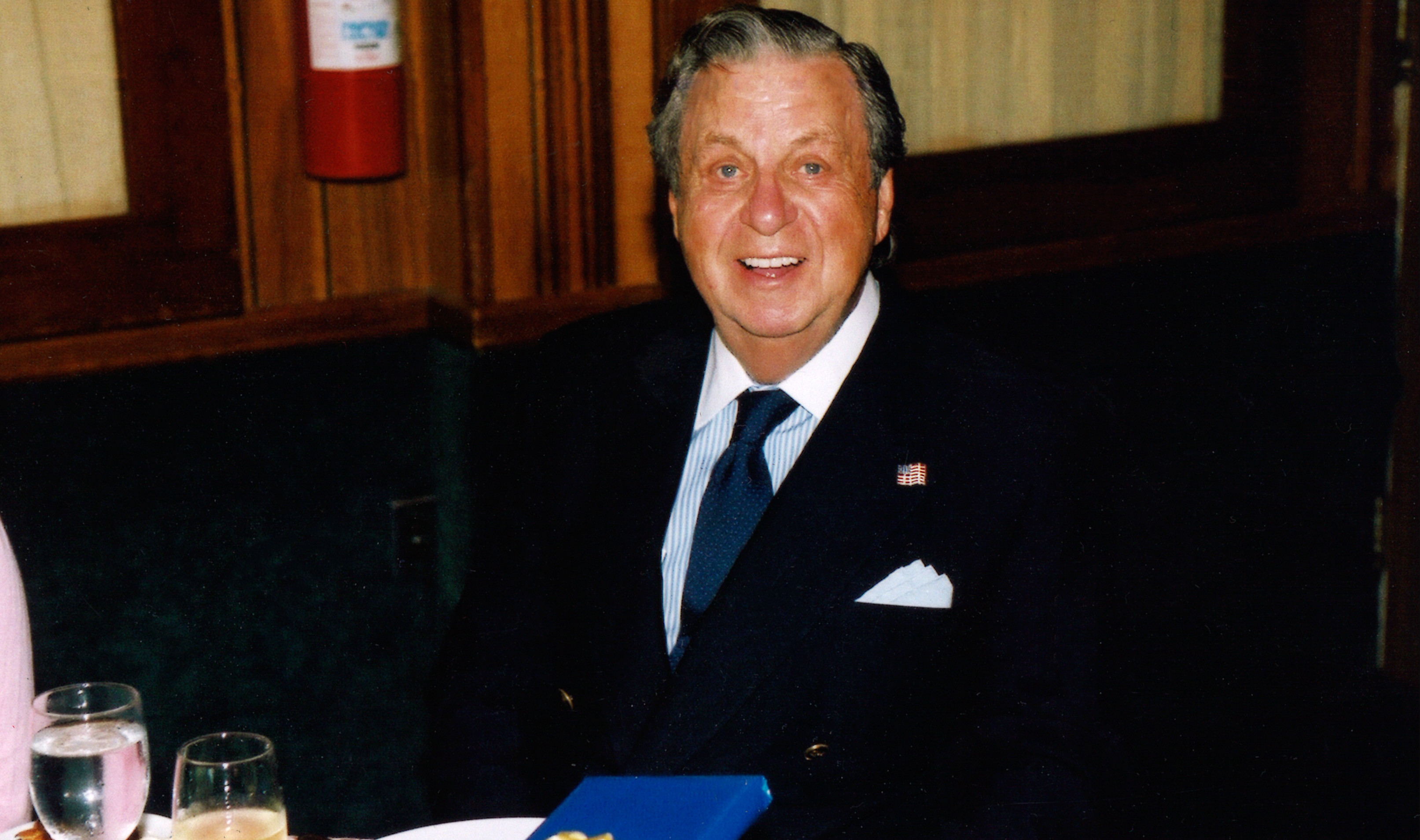 Legendary New York-based commercial real estate builder, developer and leasing expert Robert Kaufman, who led one of New York’s major family-owned real estate concerns and built it into one of the city’s pre-eminent development, management and leasing companies, passed away on February 17, 2016 at his home in Kings Point, New York.  He was 89.

At the time of his death, Mr. Kaufman was President of the William Kaufman Organization and Sage Realty Corporation.

During his career, Mr. Kaufman was best known for his leasing acumen, overseeing the leasing of the entire William Kaufman Organization’s portfolio from the development of 711 Third Avenue in the early 1950s through the 2.5 million square feet repositioning of the majority of the portfolio over the past five years.

He was responsible for overseeing the acquisition and development of every asset in the William Kaufman Organization’s portfolio over the past 65 years.

Kaufman was born in New York City and raised in Kings Point, New York. After serving in the Navy and graduating from New York University, he joined his late father, William Kaufman, and his older brother, the late Melvyn Kaufman, at Sage Realty Corporation, the leasing and management division of the company that William Kaufman founded in 1938.

Under the direction of the family’s second generation – Robert and Melvyn – the company emerged as an innovative force among commercial office tower developers. The William Kaufman Organization became synonymous with innovation and creativity, most evident in its lobbies and public plazas.

Before World War II, the William Kaufman Organization was primarily engaged in the building of homes, apartment houses, industrial complexes and shops. After the war, when Robert and Melvyn Kaufman returned from the service and joined the organization, the Kaufman’s directed their energies largely to building and remodeling office buildings.

Mr. Kaufman served as Executive Vice President of Sage until March 2010, leading the leasing and tenant negotiations for the company along with the financing, development, and acquisition for the William Kaufman Organization portfolio. In March 2010, Mr. Kaufman became President of Sage Realty, overseeing the day-to-day management of the firm in addition to the commercial leasing and financing of the portfolio.

Under his leadership, Sage Realty re-emerged as a powerhouse management and leasing company in New York, leasing and managing some of the most distinguished commercial office properties in Manhattan.

The current portfolio consists of six Class-A commercial office buildings in Manhattan, totaling over three million rentable square feet, among other real estate assets. Most recently, he spearheaded a repositioning of every property in the company’s portfolio along with his grandson CEO of Sage Realty Corp, Jonathan Kaufman Iger.  Bringing the same innovative techniques as a ground up developer, Robert Kaufman oversaw new lobbies, front entrances, plaza renovations among base building upgrades across the portfolio.

Mr. Kaufman leaves behind a legacy of contributions to several prestigious regional and national organizations. In recent years, he received an honorary doctorate from Hofstra University, and he served for more than 30 years on the Board of Trustees of  North Shore University Hospital and North Shore-LIJ Health System (now known as Northwell Health), including two terms as chairman overseeing the expansion of North Shore Hospital and its merger with LIJ. He also served on the Real Estate Board of New York’s (REBNY) board of governors from 1974-1976.

New Halstead director has the full story on Queens market