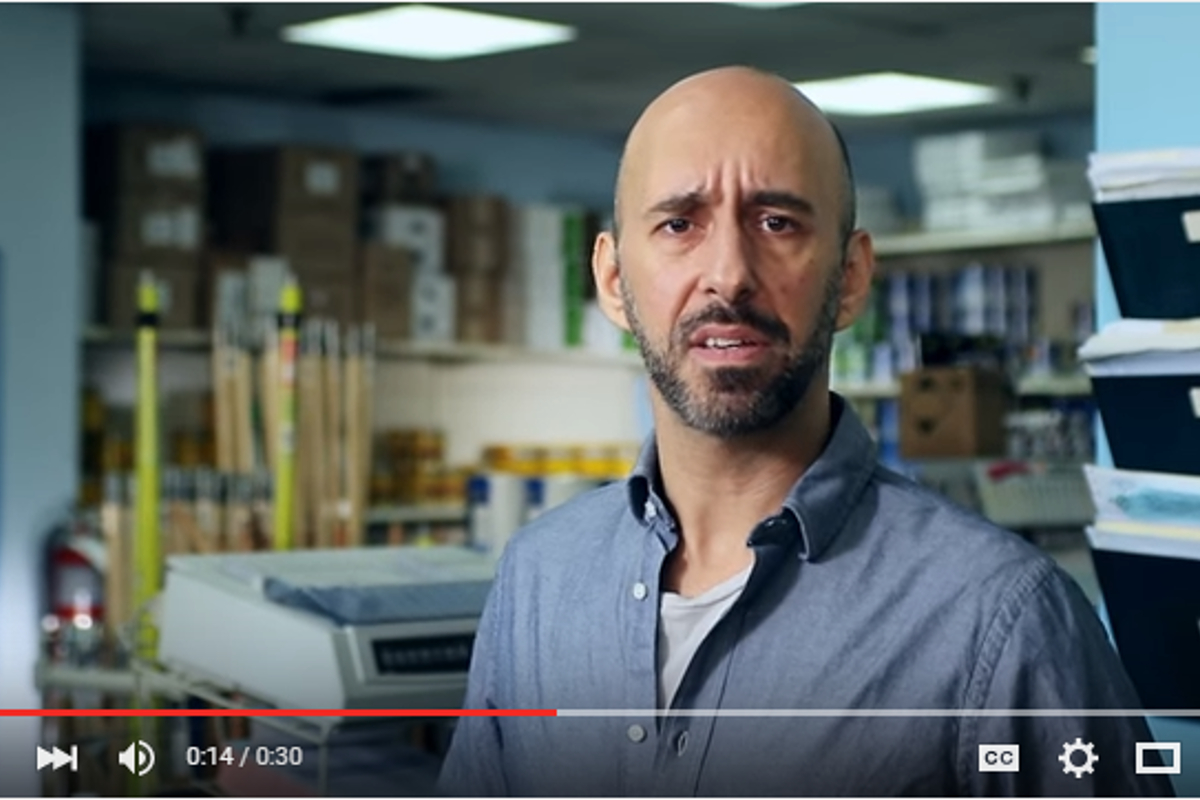 The city’s largest landlord group is coming out against Mayor Bill de Blasio’s housing policies, arguing that the squeeze on their profits is putting jobs in danger.

The Rent Stabilization Association, which represents 25,000 landlords that collectively own one million rent stabilized apartments across the city, is airing a series of TV and radio commercials that criticize the de Blasio administration over the possibility of another rent freeze and the recent increase on property taxes. “People like us depend on the rent money that landlords put back into their buildings,” a plumber says in one of the advertisements.

“When landlords don’t have enough money for building improvements, it puts people out of work. Why can’t Mayor de Blasio see that? Mayor de Blasio’s bad housing policies are bad for affordable housing and working people like me.”

Joseph Strasburg, the president of the RSA, said that landlord’s margins are increasingly shrinking because of higher fees that the city has imposed.

“People see the hypocrisy. The Mayor can’t have it both ways – raising property taxes and water and sewer rates while creating bad policies, like rent freezes, that cap an owner’s only source of income and ability to pay for these increased city-mandated costs,” Strasburg said in a press release.

The ads have been criticized by the de Blasio’s representatives. Wiley Norvell, a deputy press secretary form the mayor’s office, targeted the RSA’s use of paid actors for the commercials.

“Mayor de Blasio was proud to secure the first rent freeze in history and launch the biggest affordable housing plan ever. We’re here to protect low-income families. And it’s cynical politics for the landlord lobby to use paid actors instead of genuine New Yorkers to attack the mayor’s plan.”

This criticism was echoed by several public officials. “Landlord lobby ad is so lame they had to hire actors — couldn’t find real NYers to deliver their talking points,” Council Member Mark Levine wrote on Twitter.

The ads are set to air in the New York affiliates of major networks such as CBS, NBC, Fox and Telemundo and in local radio stations WCBS 880 and 1010 WINS.

According to the RSA, the campaign, which so far amounts to four TV ads and one radio ad, is only in its first phase.