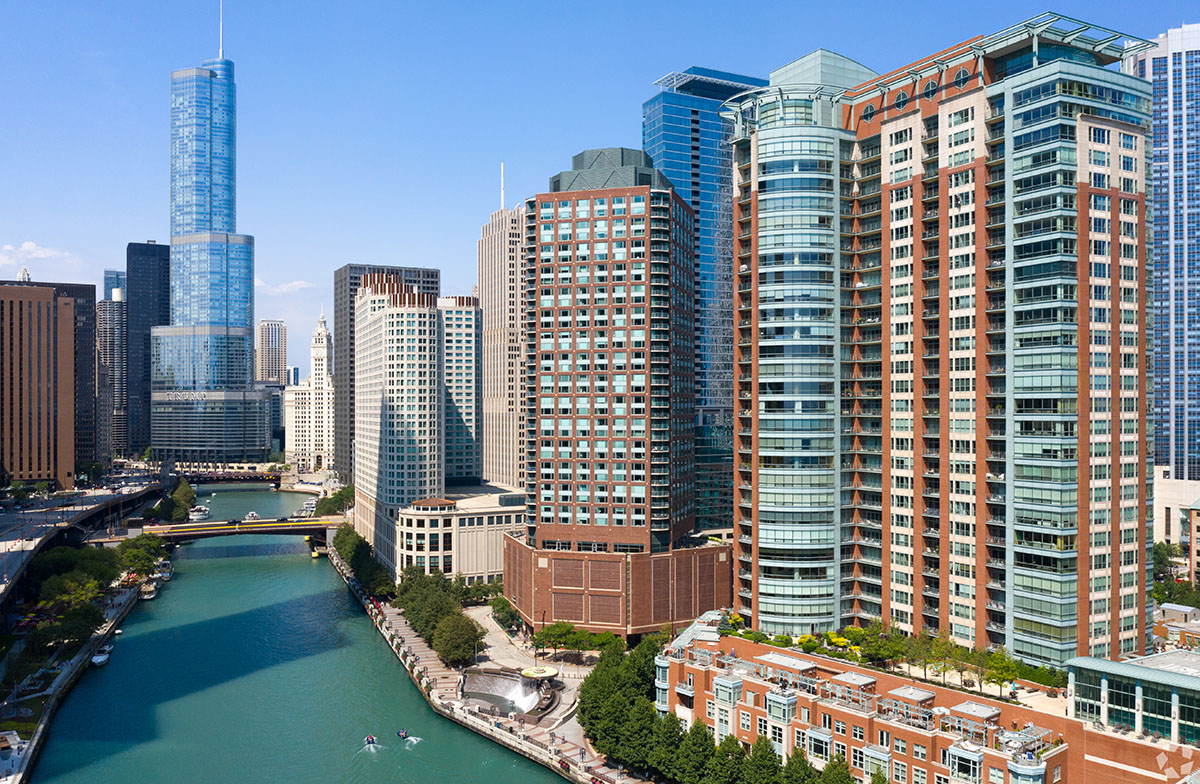 According to NKF, SPNA identified this property as a prime candidate for its value-add program and approached NKF Capital Markets Strategies Group, headed by president Anthony Orso to source both the debt and equity.

The NKF Group also introduced SPNA to Mirae Asset Daewoo and acted as advisors to the joint venture partners and on the debt financing.

“This transaction showcases our ability to deliver an exceptional execution in one of the most volatile and disruptive markets,” said Stimler. “NKF Capital Markets Strategies group also introduced Mirae Asset Daewoo as a new player to the multifamily market and served as advisors to the buyers on complex negotiation and partnership formation that required significant cross-team collaboration.”

The joint venture was drawn to the property’s prime location near healthcare and educational institutions with a strong workforce making it an excellent investment while mitigating any potential market disruption. The new owners are planning several property upgrades, enlisting Lincoln Properties to manage the asset.

“This transaction is an important victory for the new joint venture given the property’s planned high-quality improvements and its coveted location near potential employers, neighborhood amenities and landmarks,” said Han. “The timing for the purchase is incredibly fortunate for the new partnership as we were able to secure exceptionally favorable debt terms for this coveted multifamily investment.”

DWS, a unit of Deutsche Bank, hired the Chicago office of CBRE to sell Cityfront Place last February. DWS paid $107 million for the 39-story building in 2011.