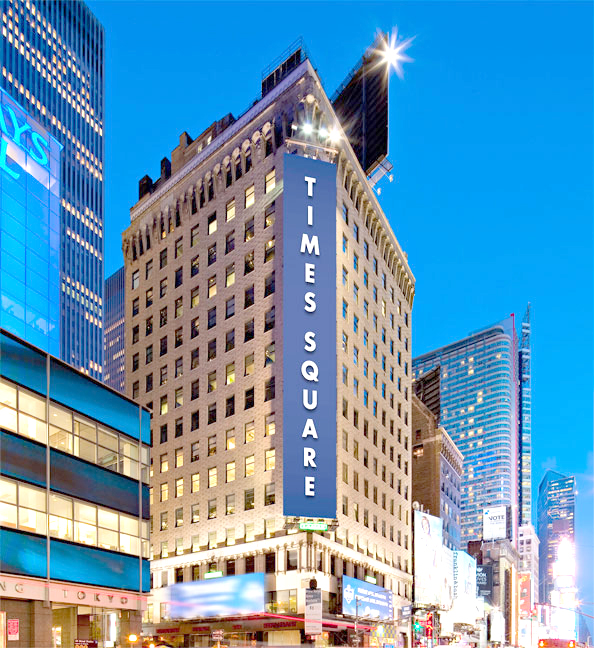 The Department of Buildings is pressing ahead with its plan for tough new rules to keep building facades safe.

A public hearing is scheduled for December 30 on changes to the Facade Inspection and Safety Program (FISP), also known as Local Law 11.

The law requires owners of buildings taller than six stories to inspect and repair their facades every five years.

Although the proposals have been in the pipeline for several months, they have come under the spotlight after architect Erica Tishman was killed by bricks tumbling from the facade of 729 Seventh Avenue on December 17.

The building owned by Himmel + Meringoff had recently undergone an interior renovation which included a new lobby designed by MdeAS.

However, despite the capital improvements, the building had open violations for structural issues. DOB records show the owner never repaired the damaged facade.

The new rules would also require building owners to post their facade status in their building lobby, much like the new energy-efficiency letter grade, and would require at least one close-up inspection for every 60 feet of every public right-of-way frontage.

The owners of 729 Seventh Avenue have said they would work with the city on its investigation into Erica Tishman’s death.

According to the Department of Buildings, Himmel + Meringhoff was issued a violation in April 2019 and ordered to make repairs to the building’s terracotta finishes that had “visible cracks and missing pieces at several levels.”

When a follow-up inspection in July found the same problems, the DOB issued a second violation and the owner was fined $1,250. The violation remains open because the property owner has not filed a Certificate of Correction with the department confirming the violating conditions were fixed.

Local Law 11 was enacted in 1980 after teenager Grace Gold was killed by falling masonry on 115th Street. The law was later strengthened in 1998.

Attorney Adam Leitman Bailey said he is certain the latest tragedy will end up in the courts.

While he has always advised clients to get any building violations fixed quickly, he also said there may some blame to go around.

“Everything in New York City takes time to get things done, including getting the permits and applications,” said Bailey, who has no involvement in the investigation.

That said, Tishman’s death has already served as a wakeup call to landlords. Bailey noted that his firm handled four cases regarding buildings in need of fixes on the day of the fatal accident.

When arriving at work on Wednesday morning, he had eight voicemails from owners who were double checking that their properties were safe.

“Our portfolio is well taken care of, but there are many owners out there who should be concerned,” said Zimmerman.

And while he stressed he doesn’t know more than anyone else about 729 Seventh Avenue, the architect said a landlord’s responsibilities when it comes to facades are hardly a mystery.

“This building was issued a Class 1 violation and this requires pedestrian protection,” said Zimmerman. “so yes, owners are typically aware of what needs to be done. It’s kind of like how you have to pay your taxes. April 15 is coming so you write a check. Some people don’t.”

Carolyn Caste, the director of façade compliance at Howard Zimmerman, added that keeping a building’s outer walls in good condition is just as important for owners of smaller properties, even though they’re exempt from Local Law 11.

“All buildings in New York City are required to be kept in a safe manner and are open to violations from the DOB at any time,” said Caste. “Even if you have a two or three-story property, the exterior needs to be maintained.”