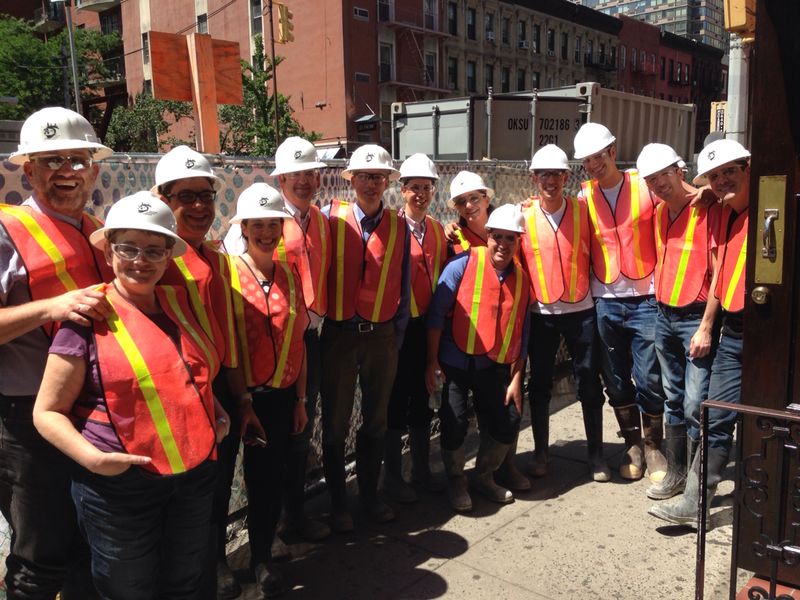 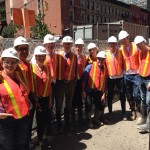 Richard then took the group on a guided tour of Harlem, first going up the east side to East Harlem, going west on 110th Street, past the State Prison, to the revitalized Frederick Douglass Boulevard, which contains a number of Artimus developments. The group then stopped at West 116th Street and Morningside, at a spot overlooking Central and East Harlem, where Richard discussed Harlem’s history, zoning and current real estate development outlook. The tour continued north past the current Columbia expansion in Manhattanville to Hamilton Heights, Sugar Hill and the CCNY area. They then headed east of Strivers Row, down Malcolm X Boulevard to Astor Row, finally making a stop in the Pleasant Village area to view the Costco development on the former Washburn Wire site. [imagebrowser id=343]

Big renovation puts Roc tower back on the radar