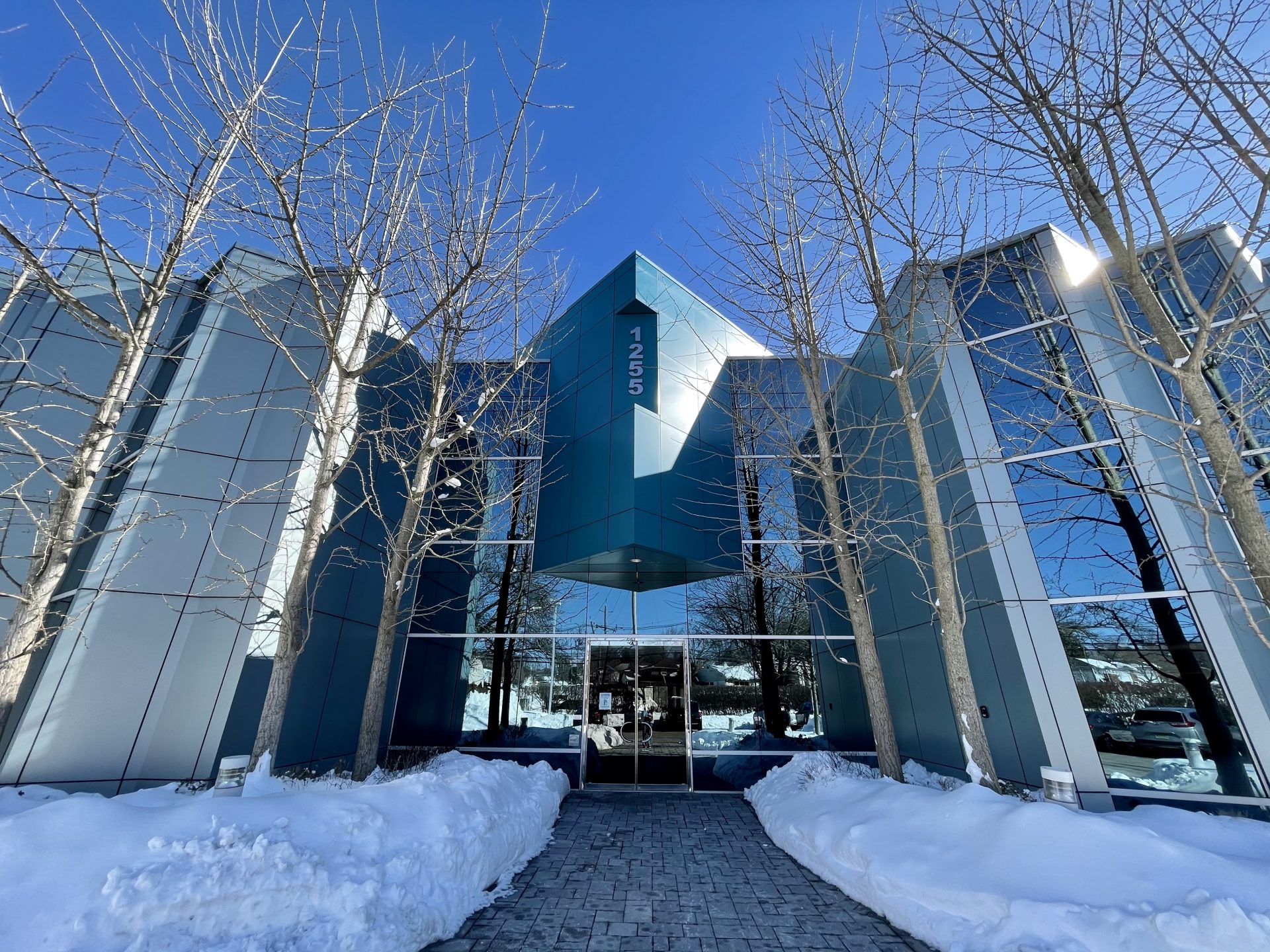 Natixis antes up another $32M for NJ investor

ERCT, a Montclair, NJ-based real estate investment firm, was part of an investment group that first acquired the property in 2018 when it had a 77,000 s/f vacancy. In January 2020, it bought out its partner in a $13.5 million deal and subsequently signed a 77,000 s/f lease with Summit Medical Group.

According to Domenico, ERCT will use the loan proceeds to refinance the current debt on the property and recapture costs incurred in the Summit lease, including commissions and tenant fit-out fees.  The balance will be utilized to further improve the property, as well as fuel the expansion of the borrower’s real estate portfolio.

1255 Broad Street is a two-story medical/office building occupied by a mix of medical and office tenants including Summit Medical Group, AECOM and SSB Realty.  On-site amenities include a fitness center, a full-service cafeteria and common conference room.  Additionally, the tenants have access to an executive garage with 17 parking spaces and a surface level parking lot with 172 spaces.

The site is situated in the heart of one of Clifton’s most desirable areas and in close proximity to numerous commuting outlets such as Route 3, Garden State Parkway, and NJ Turnpike.

This is the second loan Domenico has arranged for ERCT with Natixis in as many months.  In April, he brokered a $40 million loan for the company’s $52 million acquisition of Broadacres Office Park, a 398,000 s/f, three-building office complex in Bloomfield, NJ.