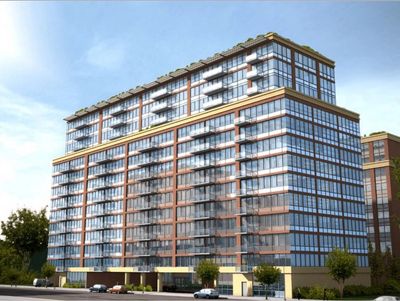 “Residential demand in Forest Hills has increased dramatically as the influx to neighborhoods, such as Long Island City and Astoria, have spread further into Queens,” Mazzara said. “The proximity to major mass transit lines and the rich neighborhood atmosphere make Forest Hills one of Queens’ most dynamic submarkets.”