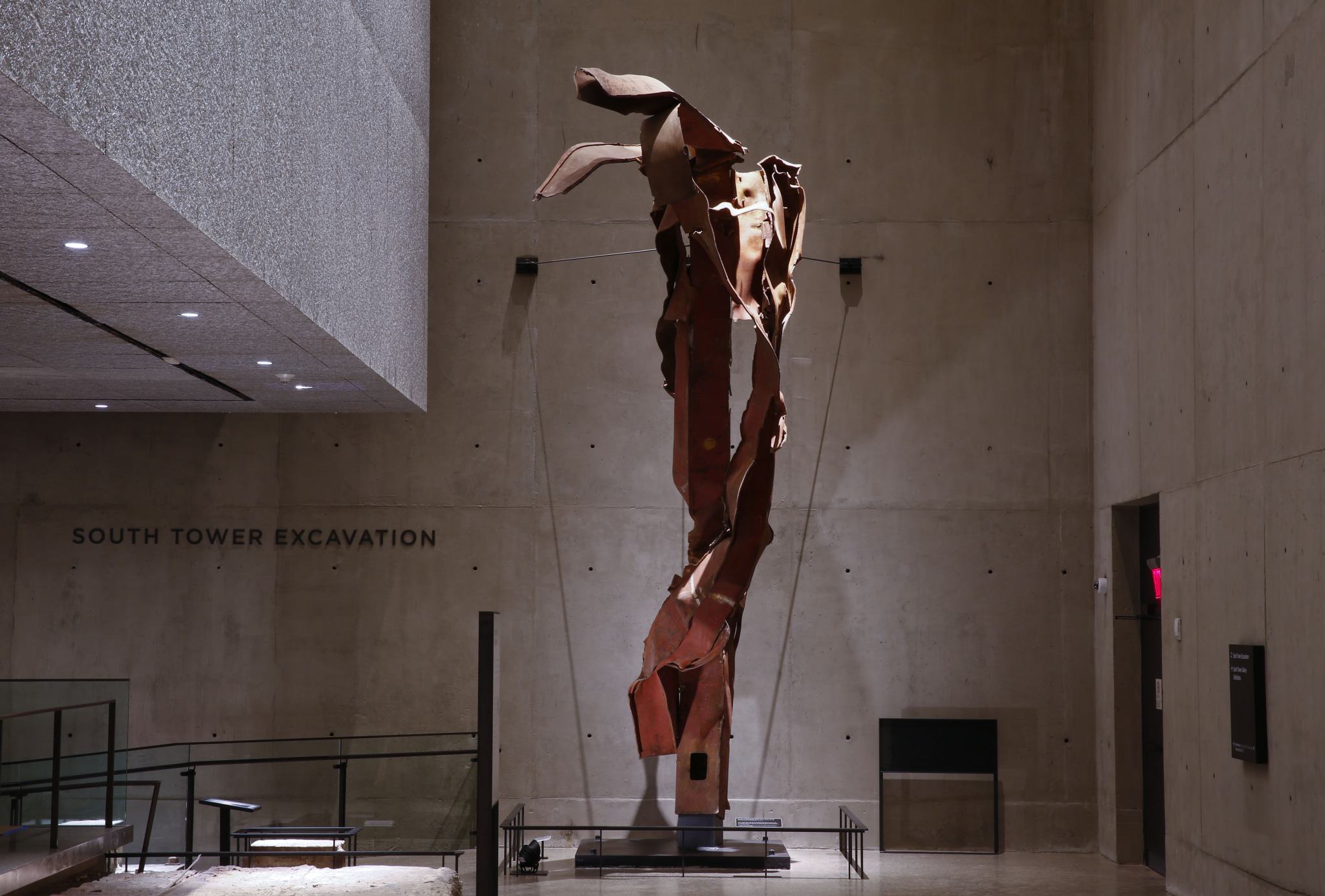 To mark today’s public opening, the volunteer nonprofit organization New York Says Thank You Foundation transferred The National 9/11 Flag into the Museum’s collection after restoring it to its original glory in “stitching ceremonies” held across the country over the past several years. The flag was recovered in tatters from Ground Zero.

“As the world turns its attention to the National September 11 Memorial Museum, we at Lend Lease take great pride in the monumental accomplishment of completing this nationally significant project,” said Bob McNamara, CEO of Lend Lease Americas.

“We are thankful to our project team, who overcame many challenges to complete this project. The remarkable talents and unwavering dedication of these of men and women of Lend Lease have created a place of remembrance of the nearly 3,000 victims and all those who risked their lives to save others. It further recognizes the thousands who survived and all who demonstrated extraordinary compassion after the events of that tragic day.”

The Museum’s exhibitions are located at bedrock of the historic World Trade Center complex. A memorial exhibition called “In Memoriam” pays tribute to the 2,983 men, women and children killed on 9/11 and in the February 26, 1993 bombing of the World Trade Center. Visitors have the opportunity to learn about those killed through biographies and profiles, portraits, spoken remembrances and mementoes contributed by their loved ones. The three-part historical exhibition tells the story of what happened on 9/11 at the World Trade Center, at the Pentagon and on board Flight 93. It also explores what led up to the attacks, examines the aftermath and shows how 9/11 continues to shape our world.

Tickets to the Museum are currently available at 911memorial.org. Tickets for opening day, which are free through the sponsorship of Condé Nast, are sold out. There are various discounts available and admission is free every Tuesday from 5 p.m. to 8 p.m. 9/11 family members do not have to pay an admission to visit the Museum. 9/11 rescue and recovery workers who are registered with the Memorial may also visit for free.

The Memorial remembers and honors the 2,983 people who were killed in the horrific attacks of September 11, 2001 and February 26, 1993. The design, created by Michael Arad and Peter Walker, consists of two reflecting pools formed in the footprints of the original Twin Towers and a plaza of trees. The Museum displays monumental artifacts linked to the events of 9/11, while presenting intimate stories of loss, compassion, reckoning and recovery that are central to telling the story of the 2001 and 1993 attacks and the aftermath. It also explores the global impact of 9/11 and its continuing significance. Davis Brody Bond are the architects of the belowground Museum and Snøhetta designed its entry pavilion. The Museum’s exhibition designers include Thinc, Local Projects and Layman Design.

Investors set out to untangle web of Stuy Town debt