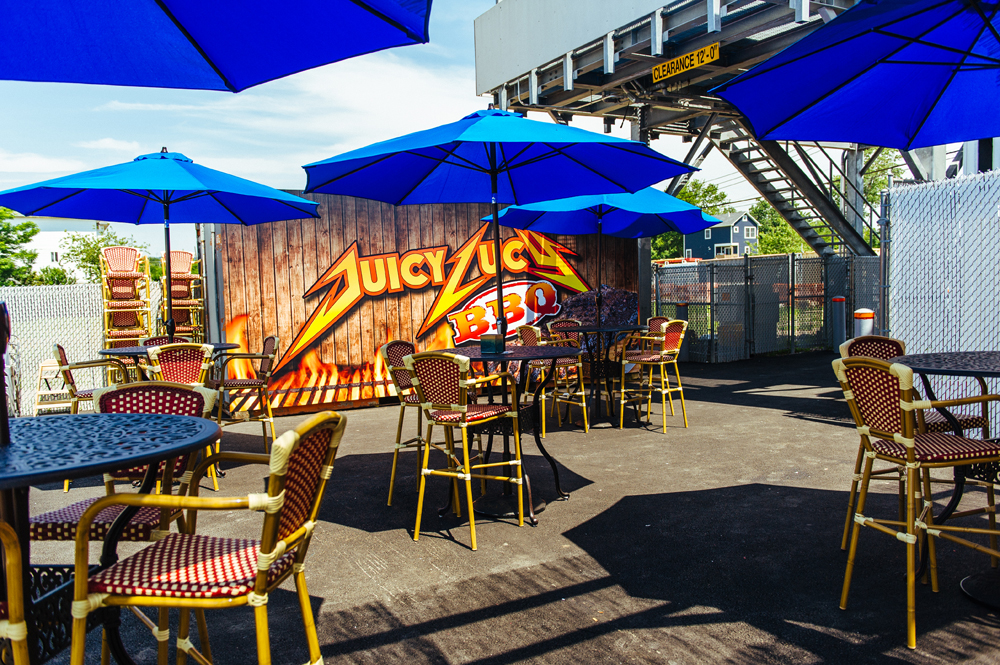 Known for its authentic cuisine and décor, Sofia’s Taqueria has opened a new 4,800 s/f location, the eatery’s second on Staten Island. With the addition of Juicy Lucy BBQ, a 2,250 s/f space, the center is now fully leased.

“After a challenging time for the restaurant industry, we are thrilled to see these business have continued to grow and that both have expanded their Staten Island presence by opening new stores at the Eltingville Shopping Center,” said Muss Development President Jason Muss. “There is tremendous demand to start dining out again, and as the economy continues to improve, Sofia’s Taqueria and Juicy Lucy BBQ are welcomed additions to the neighborhood.”

Muss Development was represented internally by Bill Bergman, Vice President of Leasing, in both transactions. Sofia’s Taqueria was represented by Robert Kelly of Master Realtors.

Located on Amboy Road, Muss Development’s Eltingville Shopping Center is the major shopping destination for residents of a diverse, densely populated community of mostly single-family homes, and is highly visible in a main business district.