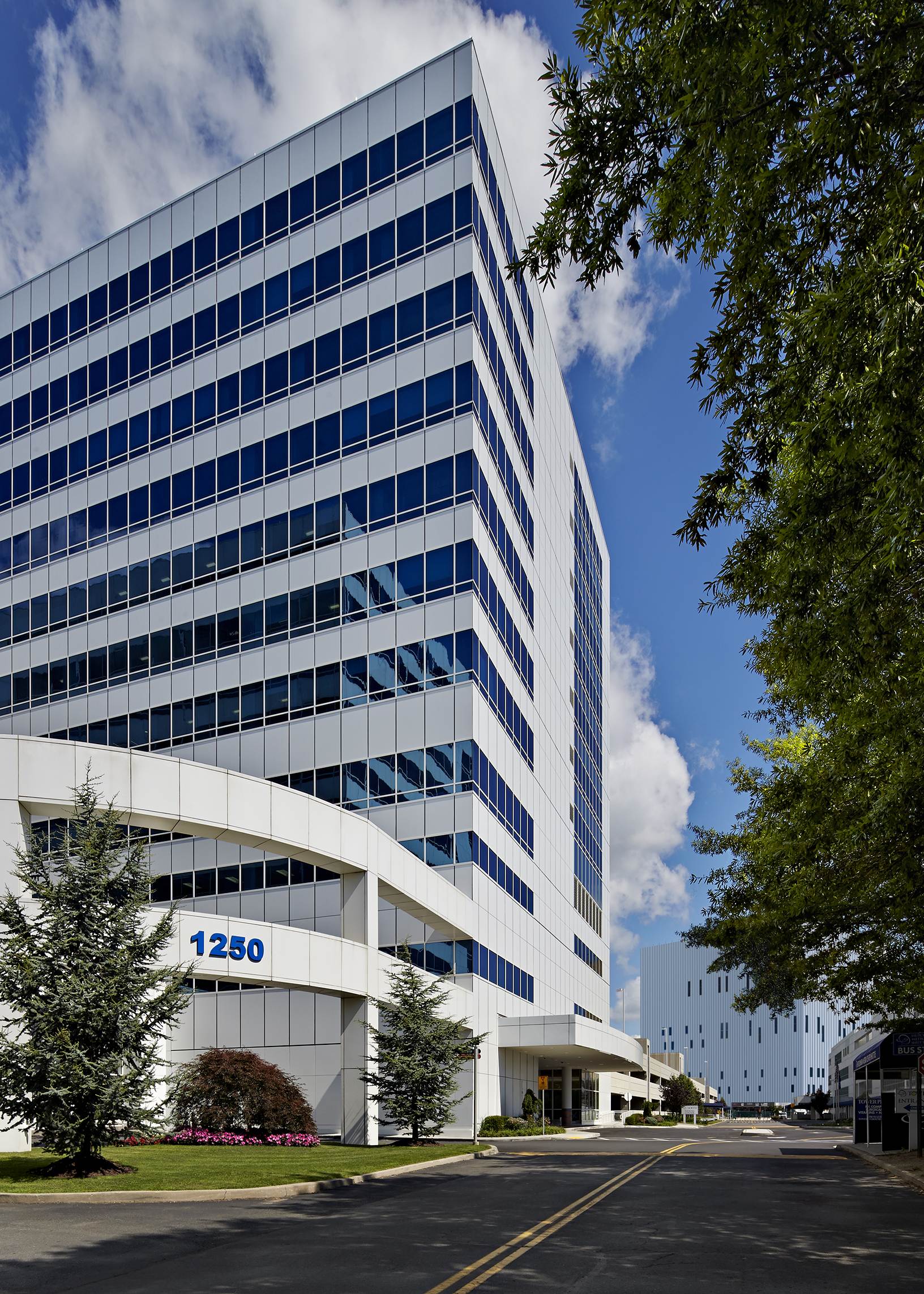 The new lease will total 96,500 s/f of office and medical space at the company’s Hutchinson Metro Center in the Bronx.

The long-term expansion lease is for 90,000 additional square feet at Tower One of Hutchinson Metro Center (1250 Waters Place in the Bronx) and 6,500 s/f at the nearby Metro Center Atrium.

The space at Tower One of Hutchinson Metro Center will allow Montefiore to consolidate more clinical and administrative divisions under one roof. Montefiore will also expand the footprint of various clinical departments, including women’s health, breast-oncology, urology, and orthopedics. This will help make sure that patients and their families, as well as providers, have easier access to Montefiore-specific floors and services.

Simone Healthcare Development is also retrofitting a portion of the building with a new entrance and elevators to accommodate patient needs. The increased square footage at the nearby Metro Center Atrium will accommodate office and administrative space.

Simone Development’s Hutchinson Metro Center is one of the most successful commercial projects in the history of the Bronx, totaling more than 1.4 million square feet of office, medical and retail space. The space is almost completely occupied by some of the leading medical, educational and government tenants in New York City.

“Simone Healthcare Development and Montefiore have enjoyed a long partnership aimed at meeting the growing needs of one of New York’s leading health care providers and their patients. We are thrilled to be able to accommodate Montefiore’s latest expansion at Hutchinson Metro Center,” said James MacDonald, Vice President, Leasing, Simone Development. “We look forward to continuing our collaboration with Montefiore as they expand their operations throughout the region.”

With this new lease, Montefiore now occupies a total of 453,000 s/f at Hutch Metro Center.