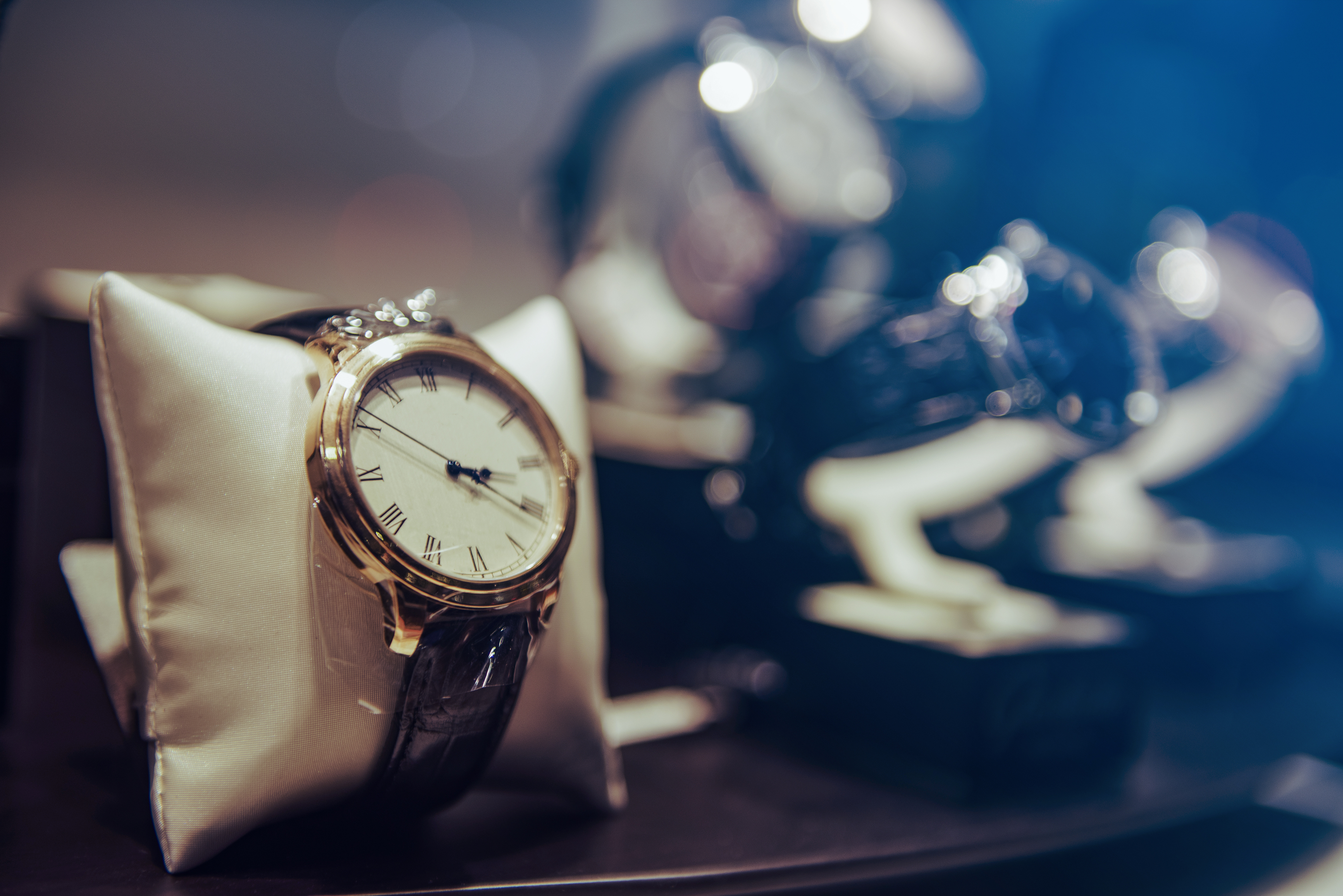 Internet retailer J Watch is set to open its second brick and mortar store at 88 Seventh Avenue in Chelsea.

Steve Rappaport, senior managing director at Sinvin Real Estate, brokered the 10-year lease for 720 s/f of retail on the block between 15th and 16th Street.The asking rent was $9,500 month.

J Watch, an internet retailer and repairer of vintage watches, spent some time considering many locations before choosing 88 Seventh Avenue, according to Rappaport.

“The bustling Chelsea block has strong foot traffic and an affluent mix of local residents and business,” he added.

This historic three story mixed use property is for sale on the world famous Bleecker Street. Across from Sushi Samba, Caliente Cab, The Village Vanguard and dozens of other classic West Village venues is an unparralled retail opportunity.

The recently renovated space has a new glass storefront and is located at the nexus of popular shopping and nightlife destinations in both Meatpacking District and the West Village.